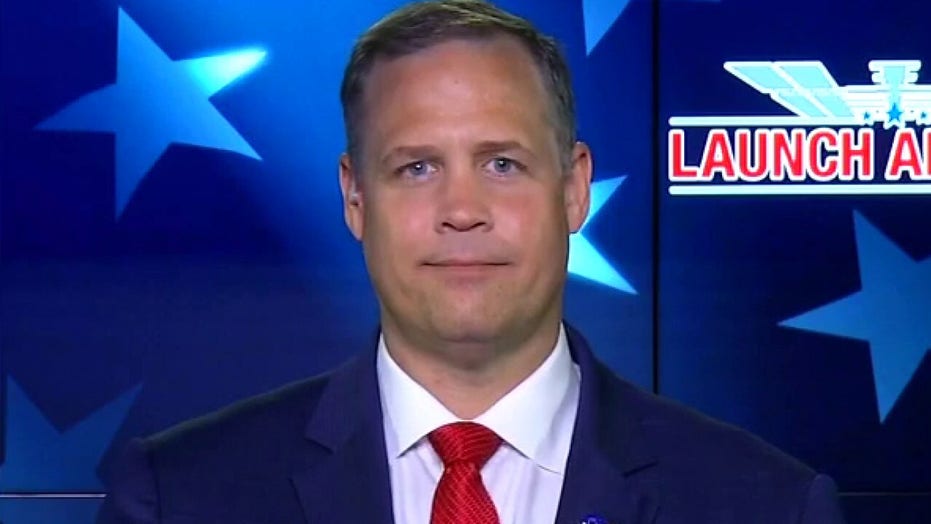 Astronauts Doug Hurley and Bob Behnken are set to return from the International Space Stations as Hurricane Isaias bears down on Florida; insight from NASA Administrator Jim Bridenstine.

In an interview on "Cavuto LIVE,"  Bridenstine said his agency would make the determination with the SpaceX team later Saturday.

"And if it's a thumbs up, then we'll be looking forward to undocking at about 6:34 P.M. Central Time -- Central Time because Houston is Central Time. And then, we'll be bringing them home," he said.

The two astronauts that blasted off to the International Space Station (ISS) in the first-ever private space vehicle, Doug Hurley and Bob Behnken, are slated to splashdown in the waters around Florida after a two-month stay. Their trip would be the first planned splashdown for space travelers since 1975.

According to NPR, there are potential splashdown zones both in the Atlantic and the Gulf of Mexico.

However, with Hurricane Isaias barreling toward the Sunshine State, many have raised concerns ahead of their voyage home.

Bridenstine explained that if conditions don't "look good," the teams can "always make a determination [to] try again on Monday."

However, he assured host Neil Cavuto the vehicle would not undock from the ISS unless they're "very sure that they're going to be able to return as planned."

In addition, the "Endeavour" capsule is equipped with approximately 36 hours of life support in case of an "anomaly or something," literally giving Hurley and Behnken some breathing room.

"So, they could continue orbiting for a period of time and look for alternative locations to land [on]," Bridenstine noted.

That said, the vehicle has been tested before without passengers.

Additionally, Bridenstine pointed out that it was "very similar" to vehicles NASA takes to the ISS for cargo.

"So, we believe we are, in fact, ready," he said. "Without question, there is [a] risk with space flight in general. But, we're bringing America back. We are launching America again."

"This is a big deal for our country. We need to lead in space and that's what we intend to do," Bridenstine added.