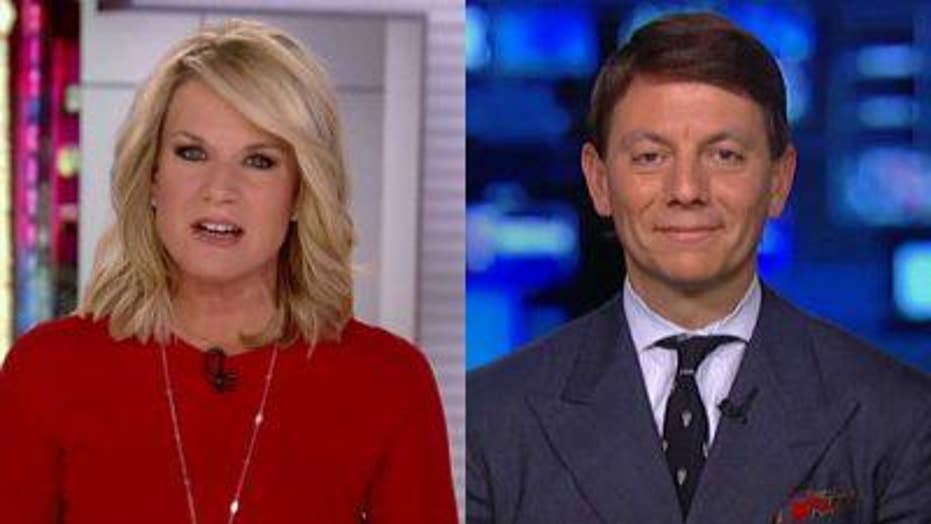 Gidley told "The Story" that Pelosi's comments effectively mean Trump is responsible for proving he is not guilty -- an assertion that runs counter to the American mantra of "innocent until proven guilty."

"This is a weird moment in politics," Gidley said. "Because, the speaker of the House -- an elected Democrat -- as they continue to push communism and socialism on the American people, whether it be with health care or taking away your paycheck and giving it to other people, they literally want to upturn and then get rid of the justice system."

"What she's saying is, 'no, you're now guilty -- you have to prove your innocence.'" 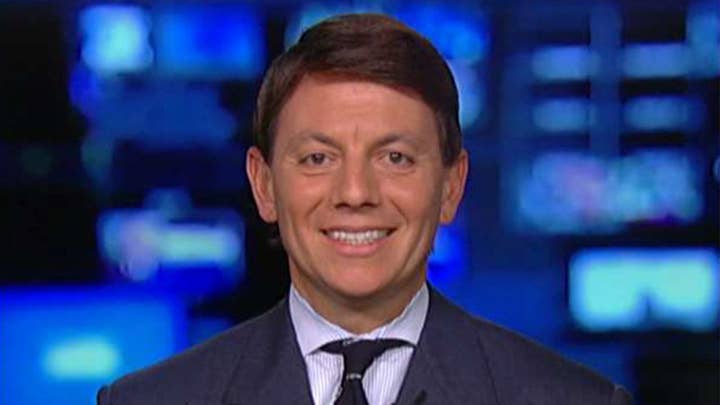 Gidley added he saw Pelosi's remarks as a "watershed moment -- when the leader of a party wants to overturn the judicial system in this country."

The 79-year-old lawmaker also claimed their testimony "corroborated evidence of bribery covered in the inquiry, and that [Trump] abused power and violated his oath."

"If the president has something that is exculpatory --that means anything that shows your innocence -- then he should make that known, and that's a part of the inquiry."

Earlier Thursday, senior Republican officials told Fox News that the issue of Ukrainian election meddling would be a “theme” of questions asked by GOP members on the House Intelligence Committee moving forward.

During the first public hearing on Wednesday, Republican members ventured into that territory when they asked Kent and Taylor questions about Alexandra Chalupa — a former Democratic National Committee consultant who allegedly met with officials at the Ukrainian Embassy in Washington during the 2016 campaign to discuss incriminating information about Trump campaign figures.