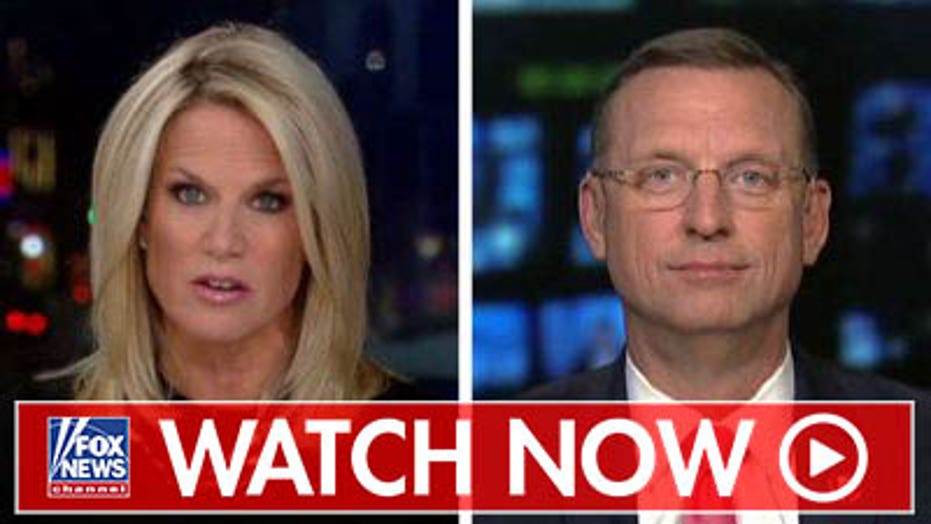 Collins: How many more investigations do we need to do?

Democrats like Pelosi do not want to give President Trump a fair shake nor do they want to handle the relevant hearings in a responsible manner, Collins claimed Wednesday on "The Story."

"What Nancy Pelosi did yesterday was a disservice to the House," he said. 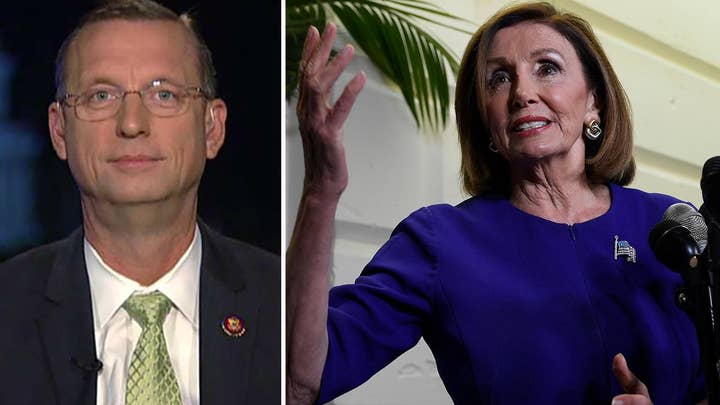 "What she did yesterday hurt not only the institution of the House but also our nation, when she went ahead with the attack of an impeachment -- knowing what she was asking for was already being done."

The North Georgia lawmaker added there are likely many centrists in Pelosi's caucus who want no part of an impeachment proceeding.

"I think there’re Democrats concerned they’re ahead of their skis on this. I think they’re looking at it from a perspective of ‘What are we actually doing here’," he said.

In addition, he pointed out how Pelosi's remarks spurring a formal inquiry were not akin to an official vote on the House floor -- in which each member must go on-the-record with their position on impeachment.

"They don't want a fair hearing, they want hearings for show -- that’s why they don’t want to go through the inquiry and they also don’t want to put themselves on record as actually doing that," he told host Martha MacCallum.