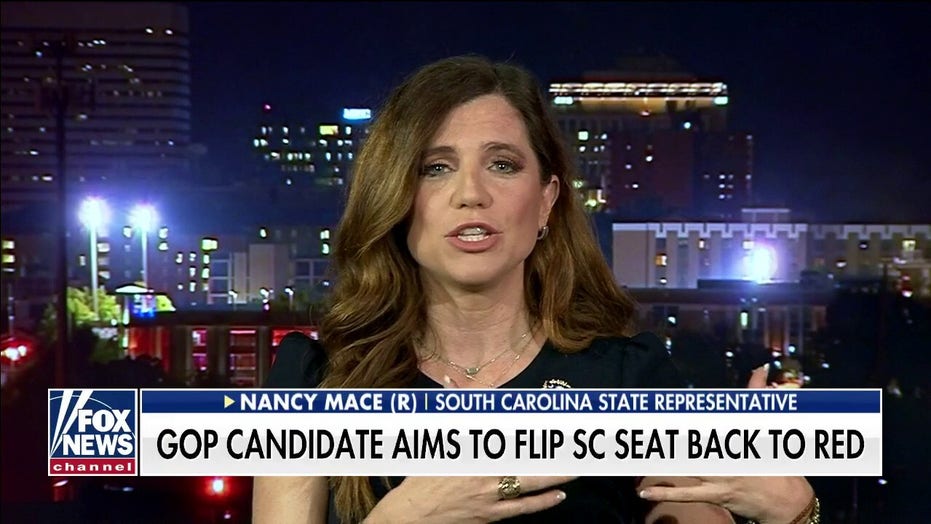 Rep. Nancy Mace: Only question with Dems is which socialist they pick

Republicans are poised to win back the House of Representatives in 2020 because Democratic voters have only socialists on the ballot, U.S. congressional candidate Rep. Nancy Mace, R-S.C., said Thursday.

Appearing on "Fox & Friends" with host Steve Doocy, the "Conservative Squad" member said that Democrats will lose their House majority because they're "all running on socialist platforms and ideology that doesn't work for America."

"And so, while they're doing that, the rest of the country is witnessing record economic growth," she stated.

"We have the lowest unemployment that our country has seen in over 50 years -- especially for women and African-Americans. And, in South Carolina's first congressional district -- where I'm running now -- we have places where we have unemployment at 1.86 percent," Mace continued.

"And, these folks want socialism?" she asked. "I don't think so." 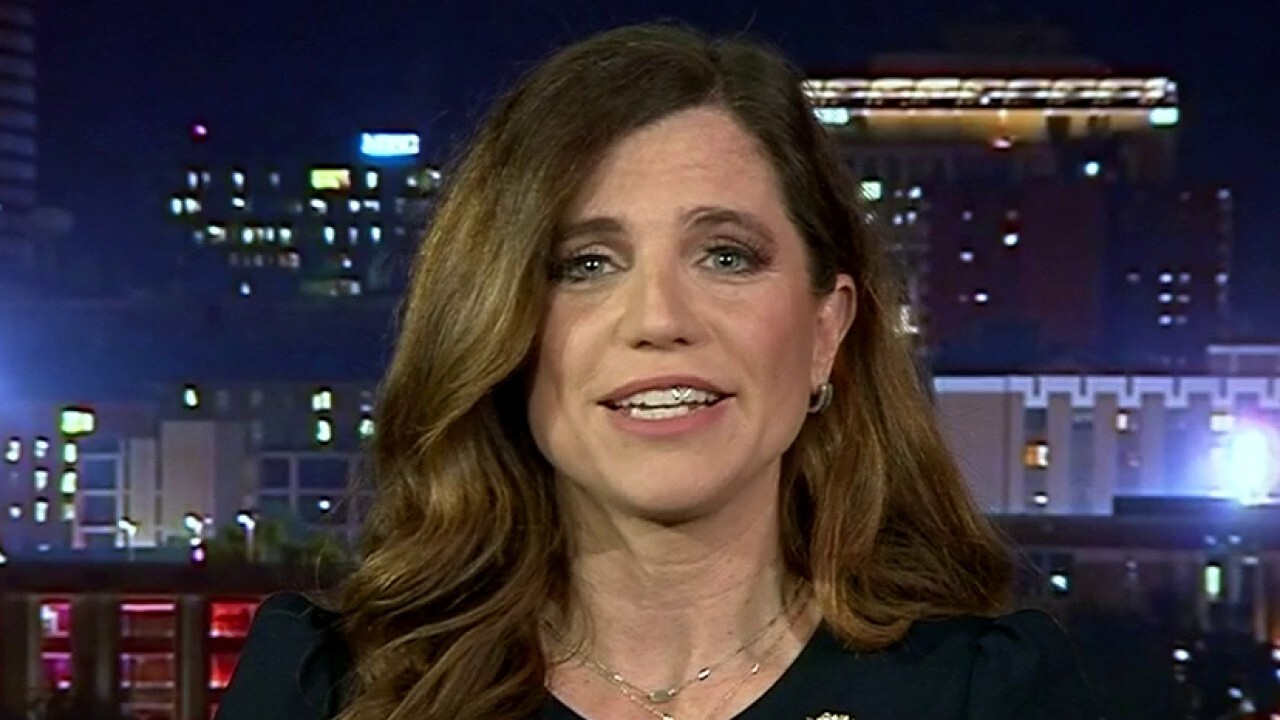 Mace's challenger, Democrat Joe Cunningham, flipped the district during the 2018 midterm elections by a slim margin.

However, Mace said the "so-called moderate" did not make good on his promise of being an "independent voice" for his district. Since then, she said he has been "nothing but partisan."

"And while I'm conservative," she told Doocy, "I work in a way that's nonpartisan to get results because the people that voted me into office deserve nothing less, and that's what America wants right now.

"Not only is the president, Donald Trump, going to win in November, but I will, too," she predicted.