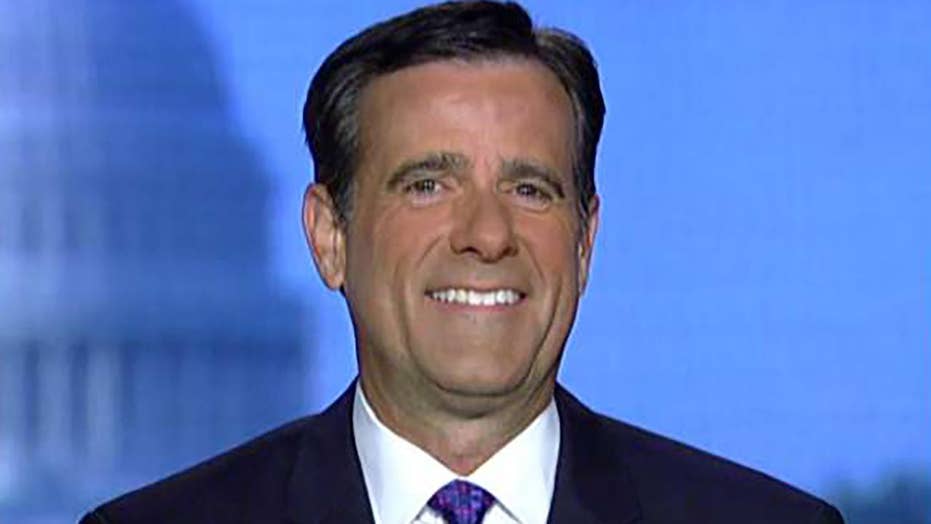 Democrats have "overplayed their hand" with Robert Mueller and will pay a heavy political price when the bill comes due, Rep. John Ratcliffe, R-Texas, said Sunday, hours before President Trump chose him to replace Dan Coats as director of national intelligence (DNI).

Ratcliffe, who had questioned the former special counsel during his Capitol Hill testimony, said congressional Democrats pushed Mueller to testify against his will and were experiencing heavy blowback as a result of their public obsession to impeach President Trump.  "In light of the disastrous testimony from Robert Mueller, you know, the Democrats paid a heavy price for bringing a reluctant witness to testify," he said on "Sunday Morning Futures with Maria Bartiromo."

"They overplayed their hand and they did it in front of the American people on a national television audience and it was just a train wreck of a week for the Democrats and it was a great week for Donald Trump because of that."

He did not discuss the DNI post during the interview. 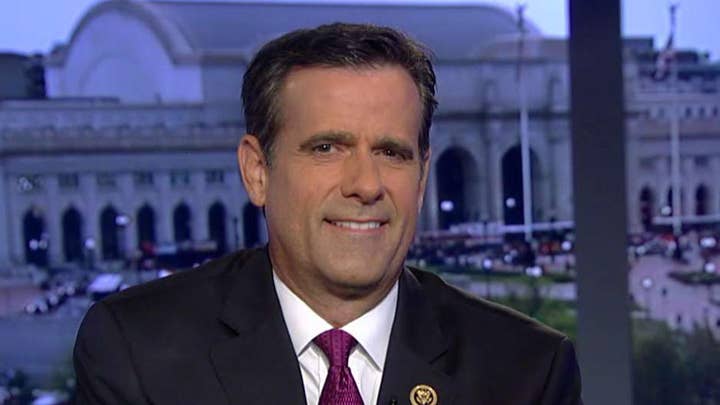 Ratcliffe said the Mueller team investigators should be heavily scrutinized by Attorney General Bill Barr in an effort to find out what happened with the investigation, from beginning to end.

"The things that Bob Mueller said he didn't know about and his team clearly didn't look at -- those are things that would be fair for Bill Barr and the Department of Justice to look at, because we know that things happened in the Obama administration that haven't been answered," he said. "There's been no accountability for that yet."

Trump tweeted later Sunday, "I am pleased to announce that highly respected Congressman John Ratcliffe of Texas will be nominated by me to be the Director of National Intelligence. A former U.S. Attorney, John will lead and inspire greatness for the Country he loves."

He added that Coats, with whom he had feuded over some intelligence matters, will "be leaving office on August 15th. I would like to thank Dan for his great service to our Country. The Acting Director will be named shortly."