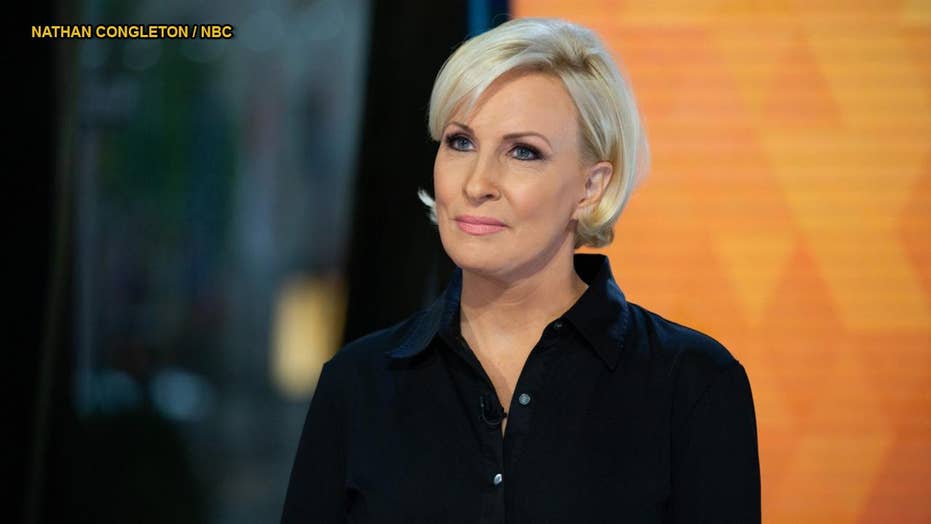 Mika Brzezinski: Trump is 'not fit' for office

MSNBC's 'Morning Joe' co-host Mika Brzezinski declared that President Trump isn't mentally fit for office and that it's time to invoke the 25th Amendment 'or something else.'

MSNBC host Mika Brzezinski praised the decision by House Speaker Nancy Pelosi, D-Calif., to launch a formal impeachment inquiry against President Trump, tweeting Tuesday that it was a move towards justice that gave her hope.

"I am so moved right now. I am hopeful for the first time in a long time," she said, alongside hashtags for Pelosi, "justice," and "oversight."

Brzezinski's tweet came just as Pelosi announced a formal impeachment inquiry, saying "the president must be held accountable" for his "betrayal of his oath of office, betrayal of our national security, and the betrayal of the integrity of our elections."

She also suggested that Trump engaged in an impeachable offense by asking Ukraine to investigate former Vice President Joe Biden. "This week, the president has admitted to asking the president of Ukraine to take actions which would benefit him politically," Pelosi said during a speech on Tuesday.

"Therefore, today, I'm announcing the House of Representatives is moving forward with an official impeachment inquiry. I'm directing our six committees to proceed with their investigations under that umbrella."

Trump blasted the move on Tuesday, tweeting that Democrats never saw a transcript of his phone calls with Ukrainian President Volodymyr Zelensky. Trump has denied any wrongdoing while Ukraine has denied the former pressuring Zelensky during the call.

Brzezinski, for her part, has been lambasting Trump over the last year, continually denouncing his actions and blasting Republicans for refusing to challenge him.