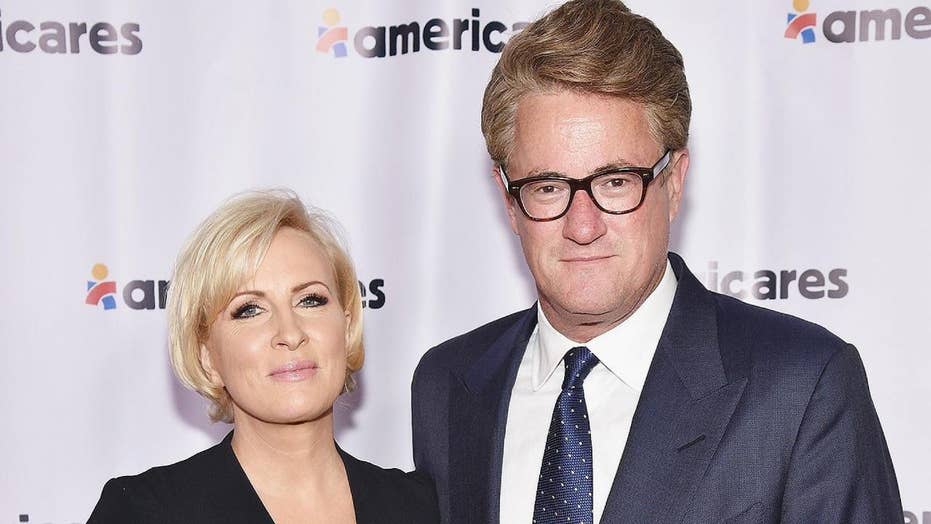 House Minority Leader Kevin McCarthy, R-Calif., was on the receiving end of a verbal blitz from MSNBC's Mika Brzezinski on Tuesday after he defended military personnel repeatedly staying at Trump's resort in Scotland.

"This is really pathetic," Brzezinski tweeted alongside a video of McCarthy's remarks.

"He just has no self respect. None at all. This was so hard to watch and on top of it, it was really bad acting. #yikes #ew," she added.

During a press conference on Tuesday, McCarthy dismissed controversy surrounding the stays by suggesting Trump's hotel was just like any other.

"The president isn't asking me to. He's competing in a private enterprise. It's [not] something he controls in that process, so if it's in the process, they can stay there."

Brzezinski has a history of knocking the minority leader and, in particular, calling him "Steve."

MIKA BRZEZINSKI CALLS OUT OBAMA WHILE DEFENDING BIDEN: 'DID HE REALLY GOVERN?'

"Steve, keep going. This is SO worth it .." Brzezinski tweeted in January. She had posted a video of McCarthy defending Trump amid a government shutdown in which the president demanded Democrats fund his request for a southern border wall.