I can’t ‘blame’ the migrants for being mad about leaving the Vineyard: Monica Crowley

MONICA CROWLEY: Isn't it a delicious twist in this entire story that the illegal immigrants who came into the country, illegally broke our law to get here and then were transported by Gov. DeSantis out of Florida, which is not a sanctuary state, to the beautiful island of Martha's Vineyard?

JESSE WATTERS: MARTHA'S VINEYARD HAS NEVER BEEN MORE MOBILIZED THAN WHEN IT KICKED OUT ITS NEW NEIGHBORS

They quite liked it there, and I can't blame them. The Vineyard, it is gorgeous, especially this time of year. I actually think that Gov. DeSantis was incredibly thoughtful in moving those illegals to Martha's Vineyard at the peak of fall foliage season so that they could really enjoy the fall season out there. 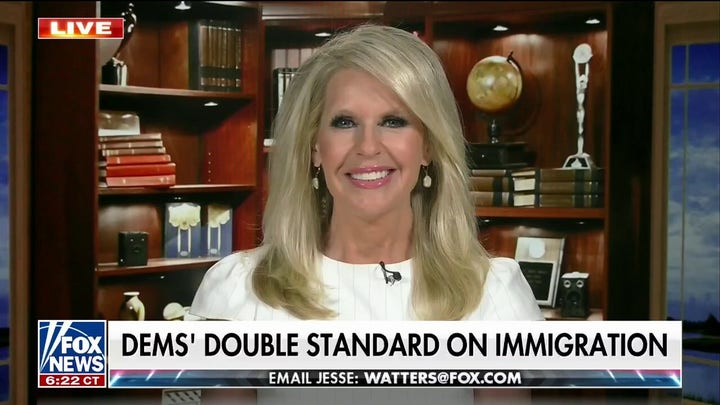