Jesse Watters: This is business as usual for the left

Fox News host Jesse Watters reacted to illegal migrants being sent away from Martha's Vineyard, quipping it "brought the community together" on "Jesse Watters Primetime."

JESSE WATTERS: About a week ago, a small charter plane touched down in Martha's Vineyard. Pretty common occurrence for the small island with no bridges or tunnels where some of the residents come from the wealthiest families in the country. But this plane was different and by different, I mean it was filled with 50 migrants, or, as Jill Biden calls them, "tacos," mostly from Venezuela, who crossed the border into Texas and the rest was history.

The town has never been more mobilized than when they kicked out their new neighbors. You could say it brought the community together. Look at this picture from The New York Post. When interviewed, the migrants say they're already starting to miss the small resort town and they would love to come back. I guess the military base isn't as nice. Some people may have been surprised to see the "hate has no home here" crowd have such a double standard when it comes to immigration, but not anybody who's been paying attention.

This is business as usual for the left. What about Jeffrey Epstein? A lawsuit was filed against Ron DeSantis hours after the migrants touched the precious cobblestone in Martha's Vineyard, but Epstein trafficked for how many years? How many people did he traffick before he was caught and then given that sweetheart deal and then caught again? You're telling me they didn't know where the find this guy? He flew with the president of the United States. 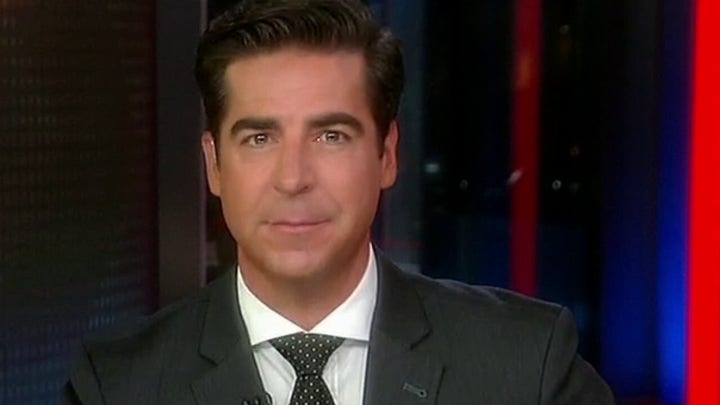