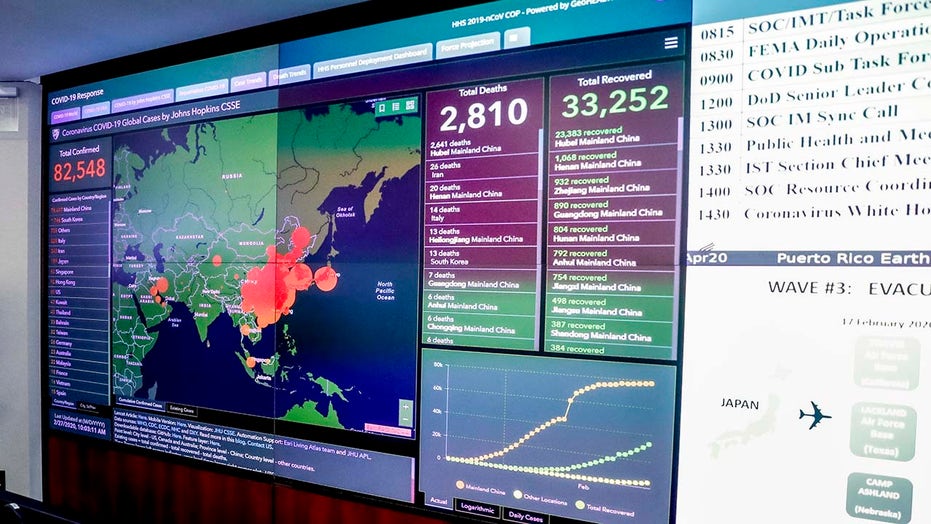 At leats 60 confirmed cases of coronavirus in the US

Fox News contributor Mollie Hemingway weighs in on the potential of a pandemic, the importance of preparedness.

Fox News contributor Mollie Hemingway urged leaders of both parties to put politics aside Thursday and unite in an effort to combat the coronavirus outbreak in the United States.

"This is such a serious issue," Hemingway told "The Story". "This is really a deadly virus that is spreading rapidly and you hoped this would be a time where all the different groups in Washington, D.C., and elsewhere would come together to think about how to tackle this. Instead, this whole thing seems to have mutated into a political football."

Hemingway was responding to President Trump's criticism of House Speaker Nancy Pelosi, D-Calif., who Trump accused of trying to create panic after she criticized the White House’s emergency planning as “inadequate.”

"It's way too serious to be treating politically," Hemmingway said. "This is something everybody needs to make sure they come together and quickly and people need to think through how to properly talk about this issue. This is something that everyone needs to prepare for." 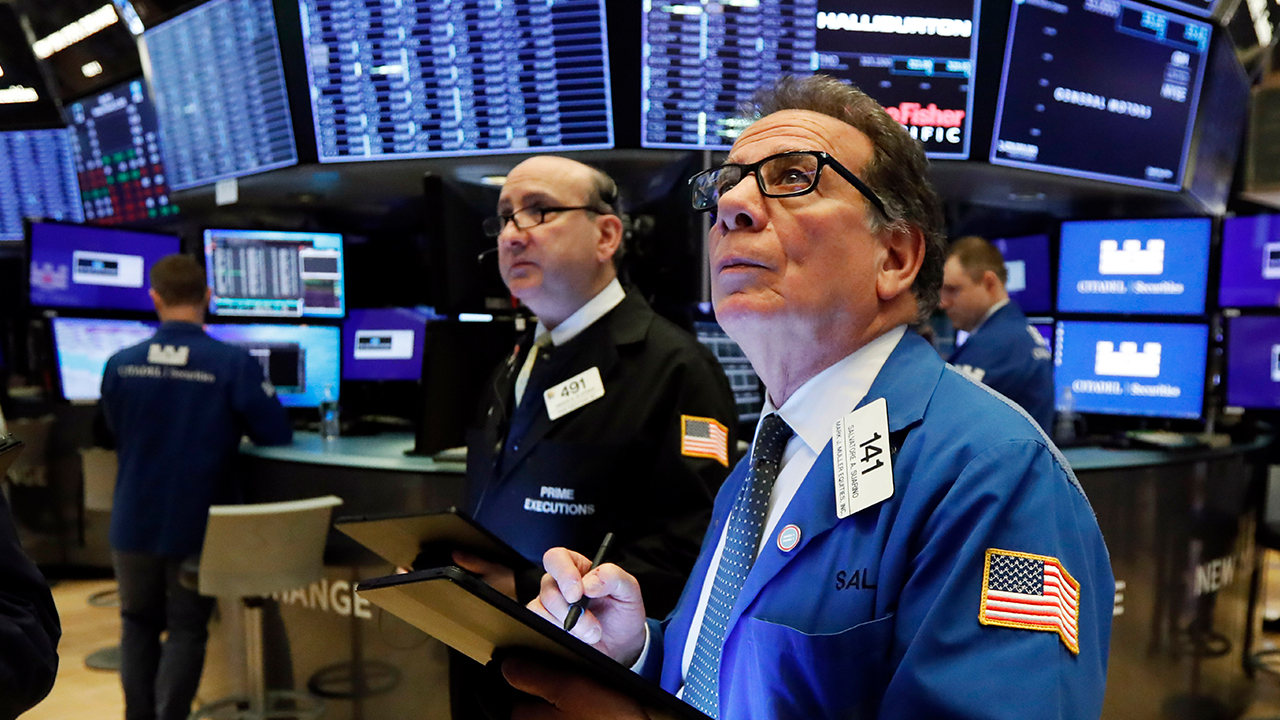 "That wasn't the level of seriousness that we need from our media and other critics," she said, adding "it's important to convey the seriousness of it."

Hemingway also commented on a statement released by Goldman Sachs Thursday that warned the public that the rapidly spreading virus is set to wipe out profit growth for U.S. companies this year.

"This is something moving quickly throughout the globe ... It's not like it's just affecting the United States. In fact, we might be better positioned to handle it then a lot of other countries," Hemmingway said. "This is not our own economic situation but a global situation and why we need to be really concerned about supply chains and making sure we have what we need."

Hemmingway praised Trump for taking the necessary precautions during the early stages of the outbreak, crediting his efforts for the low number of infected Americans. As of Thursday, 60 cases of the virus had been confirmed in the U.S. 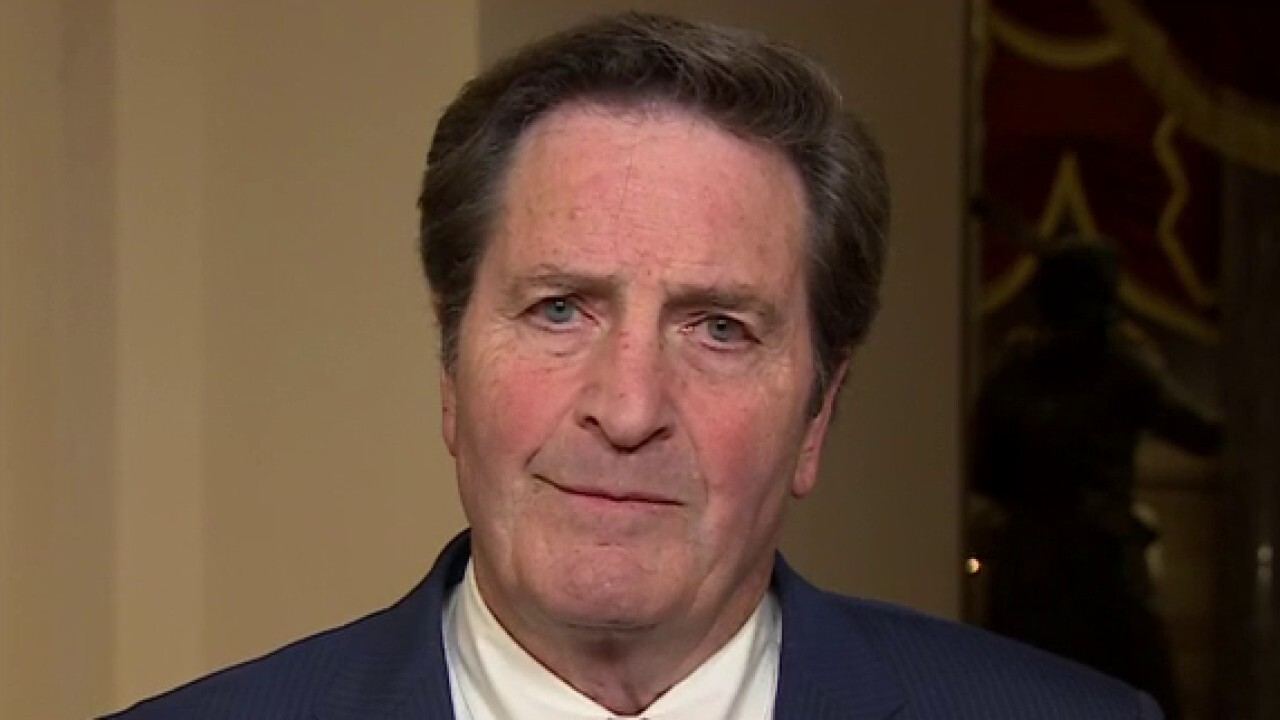 "We did take precautions and it’s kind of amazing that we have not had a bigger spread up to this point and we are well-positioned," she said. "Information being sober and shared and something that people can trust is very important and all of our key players could really do much better at just conveying information in an accurate, honest way."

"Everyone will feel a lot better if they heard all the political leaders across a spectrum, whether Nancy Pelosi or President Trump, saying it's time to put all of this aside, this is not anyone's fault," she said. "This is a disease that has occurred and is causing a lot of illnesses and we need to get together and make sure that we are handling it in the best way possible instead of throwing barbs at each other over how it's being handled."

"He [Trump] needs to be ready to make some big decisions," Hemingway added.

"The way to combat the spread is to take decisive action. He [Trump] did it early. He might need to do more in terms of limiting travel and quarantines and whatnot."