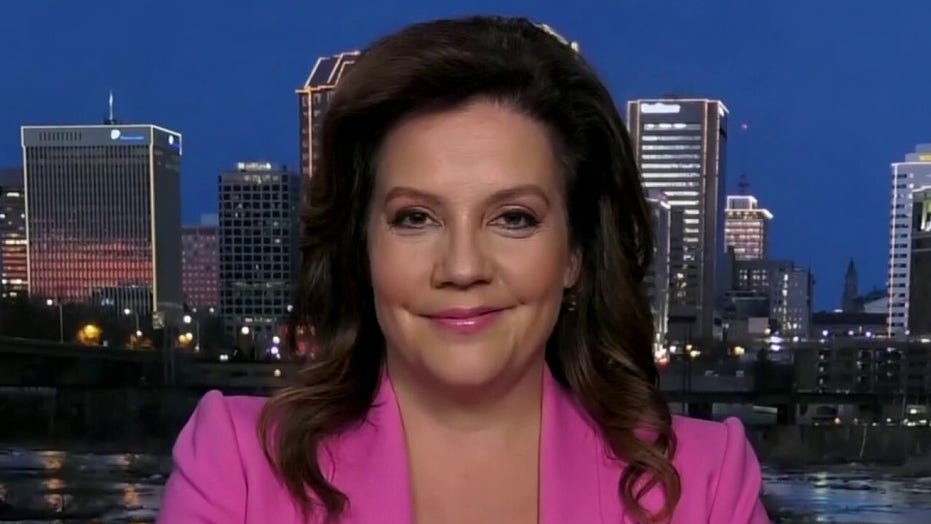 'The Federalist' targeted with demonetizing effort by NBC

Mollie Hemingway, senior editor for 'The Federalist,' speaks out.

“Google literally runs YouTube, which is a site that is just full of horrific comments, so we don’t think that they actually have a problem with comments or running ads on places where comments are not moderated or any of the other many sites that use Google ads that have comments that don’t seem to be causing problems for Google,” Hemingway told “Fox News @Night.”

She noted that Google’s “story seems to be changing a little bit” and that The Federalist is “trying to keep up with it.”

The report said, "Google blocked The Federalist from its advertising platform after the NBC News Verification Unit brought the project to its attention. ZeroHedge had already been demonetized prior to NBC News’ inquiry, Google said." 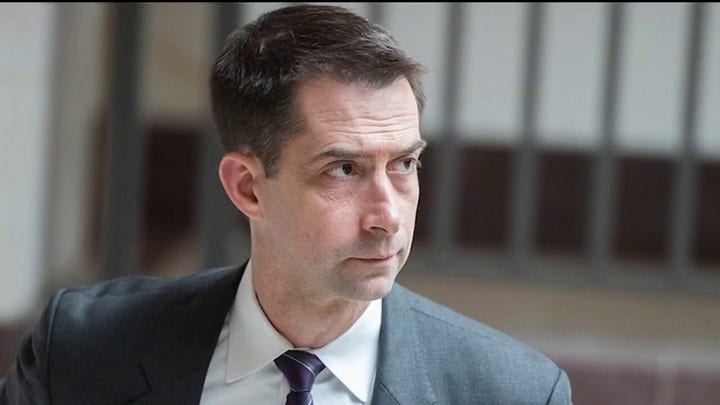 Google later pushed back, claiming that The Federalist "was never demonetized," and adding, "We worked with them to address issues on their site related to the comments section."

“There’s no question that NBC News did target us and asked Google to take part in this campaign against us and we have been critical of NBC News, when they have made reporting errors or other problems and I don’t know if that played a role, but very, very surprising to find this out when this broke,” Hemingway said on Wednesday night.

Google addressed the controversy and appeared to debunk some of NBC News' reporting.

A Google spokesperson reiterated to Fox News that The Federalist has not been demonetized, saying, "We do have strict publisher policies that govern the content ads can run on, which includes comments on the site. This is a longstanding policy." 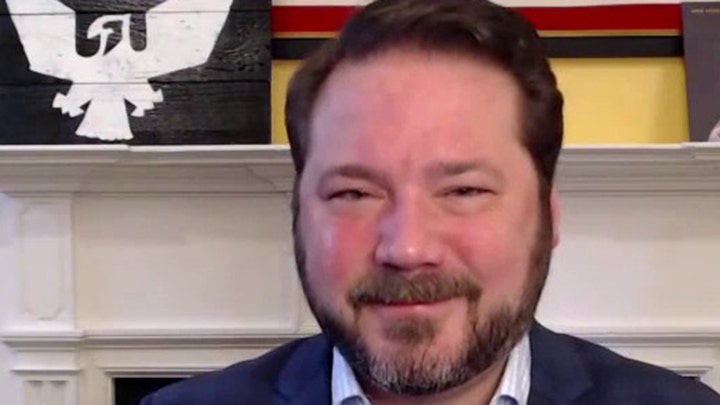 Google seemed to want to put controversy with The Federalist behind them, saying, "As the comment section has now been removed, we consider this matter resolved and no action will be taken."

Hemingway explained why the “story has been changing a little bit.”

“Originally NBC News said that they contacted Google and asked Google to demonetize us, they said because of a story that we ran,” she said.

She pointed to “a quote from Google saying that they were demonetizing us,” adding that “when that story broke and all heck broke loose [Google] kind of changed their story to saying, ‘Oh yea we have a policy about comments and they were in violation of the comments.’”

“We did pull our comments temporarily while we get this figured out, but that story doesn’t really pass muster, either,” Hemingway said.