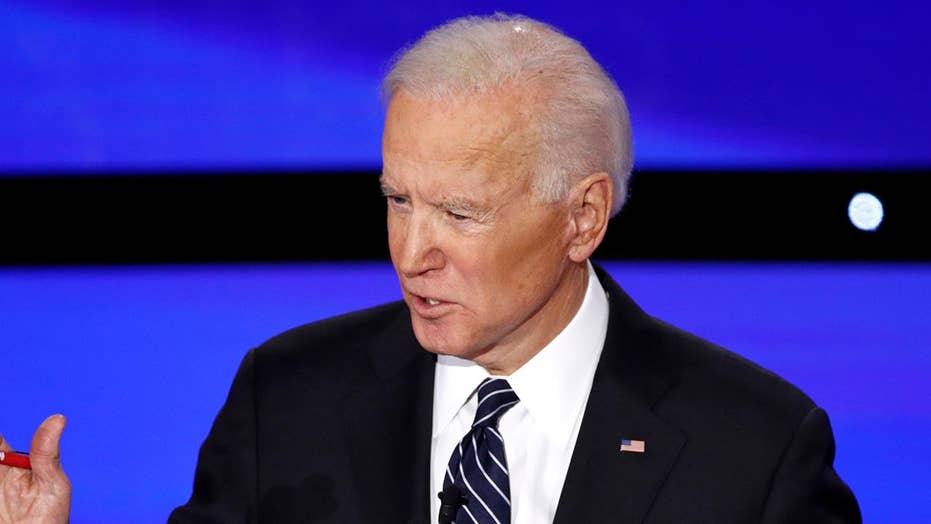 Reaction and analysis from Fox News contributor and The Federalist's Mollie Hemingway.

"He’s operating in the 10-20 years ago mold, and many people in the [Democratic] party are not excited," she told "Tucker Carlson Tonight."

"He has a plurality of support...but he doesn’t have the excitement that you need in your coalition to take on President Trump," she added, "and that’s why you heard some people sound the alarm today about whether he could actually get it done and whether people just want to go with this guy just because the other ones aren’t taking steam." 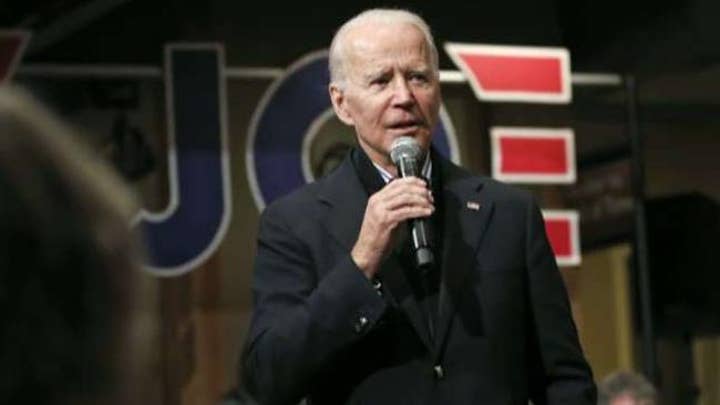 Hemingway also commented on Tuesday's Democratic primary debate, the final opportunity for viewers to see all the top candidates on the same stage before the Feb. 3 Iowa caucuses.

"If you’ve been in politics for 50 years, as Joe Biden has, and you need to spend the majority of your time on the debate stage telling people that don’t like you what a great person you are, something’s wrong," she said.

Hemingway also questioned the candidate's now-famous stories from the campaign trail, including one where Biden recounted an alleged confrontation between himself and a gang leader named "Corn Pop."

"He is a good retail politician and he tells good stories that might not be true," Hemingway said. "They are kind of fun to listen to. The problem is, he’s been doing it for so long and people are kind of aware of that track record that it’s posing serious problems for him."

"He has the secret political life where he is not the ineffectual politician that we sort of know him to be, but he has these secret adventures that we didn’t learn about until now," Hemmingway added. "He’s telling us that he’s the hero but what we know from his actual track record [is] he’s been on the wrong side of most major foreign policy decisions going back for a very long time."