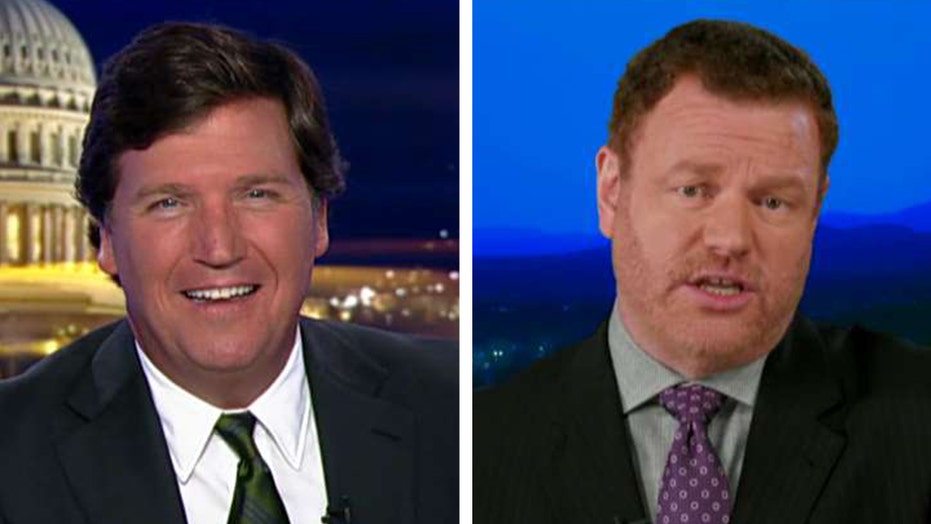 Former Vice President Joe Biden's claim he confronted a gang leader named "Corn Pop" in the 1960s is the greatest political story in history, according to Mark Steyn.

"As I understand this, Joe Biden faced down a gang leader who was threatening to cut him with a razor because Biden had called him 'Esther Williams'," he said. Williams was a competitive swimmer and an actress at the time. 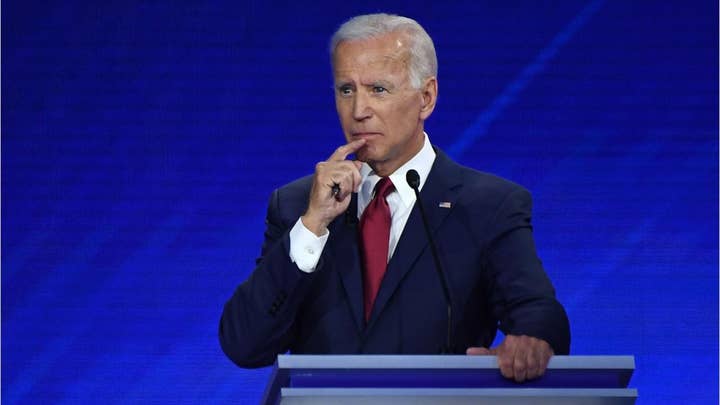 "Dick Morris and James Carville should be teaching this in political campaigning master classes -- it's brilliant," he added.

In a resurfaced video clip from 2017, Biden spoke at a renaming ceremony held in his honor at the same Wilmington aquatic club:

"And he ran a bunch of bad boys. And back in those days -- to show how things have changed -- one of the things you had to use, if you used Pomade in your hair, you had to wear a bathing cap. And so he was up on the board and wouldn't listen to me.

Of the name "Corn Pop," the conservative author and commentator added, "It's not a good name for a gang member."

Fox News' Brian Flood and Gregg Re contributed to this report.