MMA legend Tito Ortiz opens up about drug-addicted parents, his mission as a father

"My father was a carpenter. My mother was a live-at-home mom taking care of four boys," Ortiz told Fox Nation's Tomi Lahren on a new episode of "No Interruption."

Suddenly, Ortiz recounted, his seemingly stable young life spun out of control after his father was hospitalized for hernia surgery.

"They put him on morphine. He came out of the hospital and he still had pain," Ortiz recalled. "His brother introduced him to heroin and that's when life pretty much took a downward spiral."

Both of Ortiz's parents became addicted to the drug and the next five or six years of his life became a nightmare — until his mother pulled him out of it. She divorced Ortiz's father and returned to Huntington Beach to try and start over.

"I think the decision my mother did for me saved my life," he told Lahren. Though, he explained, he continued to struggle with behavioral problems until he found wrestling.

"I'm a huge WWE fan," he said, laughing about the misconceptions that he held about the sport of wrestling as a child. "I walked in the wrestling room asking, 'Where's the ring at?'" 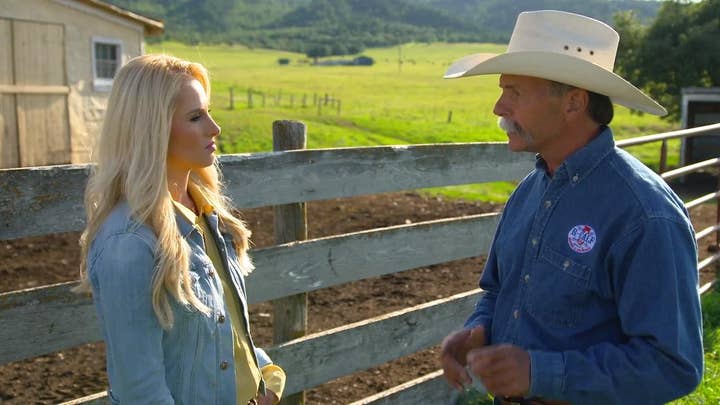 "I was in. I was hooked. I started varsity my first year and it was just the hard work I put into it — it saved my life."

TOMI LAHREN SITS DOWN WITH WOMEN BEHIND THE ELECTION INTEGRITY PROJECT

Ortiz said he is now determined to give his children the life that he did not have, by demonstrating to them the importance of what he calls "the three D's" — determination, discipline and dedication.

"I'm doing my job as a father. I'm doing everything my father didn't do. Being a parent is the toughest thing in the world," said Ortiz, who had twin sons with ex-girlfriend Jenna Jameson. 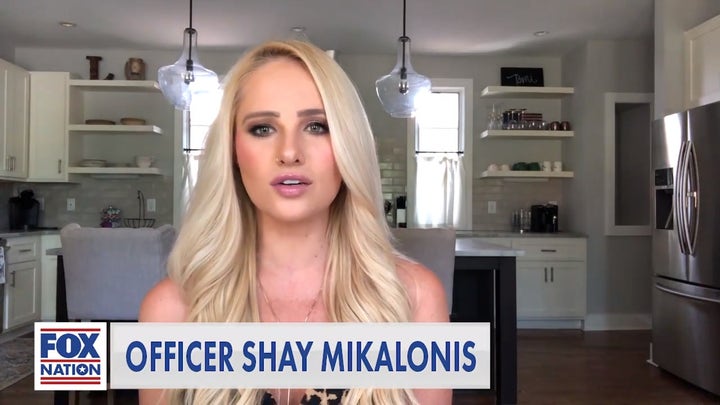 Ortiz was granted full custody of the boys after he and Jameson broke up in 2013. He now raises his twin boys and oldest son from a previous marriage with his girlfriend, Amber Nichole Miller.

Unconditional love and encouragement are two things that Ortiz believes children must be freely given by their parents, but he also hopes to teach his children that they must also work to achieve success for themselves.

"My kids don't have cellphones. They're going to be 11 years old. They've never had a cellphone. And I want to give these kids goals for when they get older, when they become 18, they're able to take care of themselves."

Ortiz, who is also an outspoken supporter of President Trump, said that he is determined to prevent his children from falling into the trap of victimhood that he sees many of America's youth embracing.

"I think the way you prevent victimhood is you don't say 'it's their problem,' [instead, you say] 'it's my problem. I got to take responsibility for my actions.'"

"If I don't take responsibility for my actions, then I do become a victim... There'll be a way for you to be successful, just as long as you work for it and do the right things that make those things happen," he concluded.

To watch all of "No Interruption" and hear much more from Ortiz about his childhood, career, and his vocal support for President Trump, go to Fox Nation and sign up today.