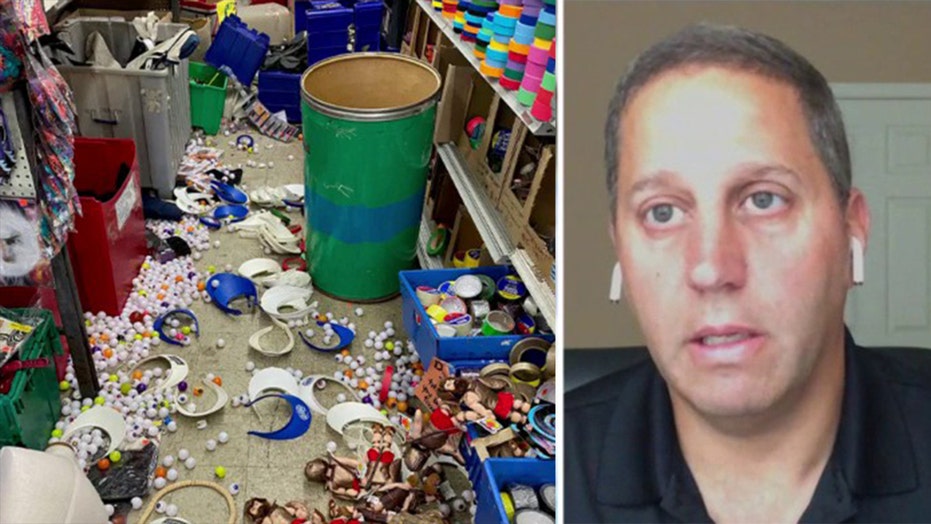 The owner of Ax-Man Surplus in St. Paul, Jim Segal, shares his story on ‘America’s Newsroom.’

A Minnesota business owner described Wednesday what it was like barricading himself in a bathroom as looters broke in and ransacked his store, telling “America’s Newsroom” that “it sort of felt like a movie.”

Jim Segal, the owner of Ax-Man Surplus in St. Paul, said he recently reopened his store after being closed for about seven weeks due to the coronavirus pandemic when looters targeted it and stole thousands of dollars in merchandise.

Segal said he was inside the store when looters broke in last week.

“We understood there was some unrest in the area. I made the decision to close our shop and send our customers and employees home and I stayed back to do some work in my office,” he explained. “And at some point, I heard a loud noise in the store, I actually thought it was a car coming through the window, but turned out it was people.”

“There was a lot of noise and mayhem and luckily I was locked in the office with a steel door,” he continued. “They weren't able to breach that door. I locked myself in a bathroom and called 911.”

Segal said police escorted him out of the store. 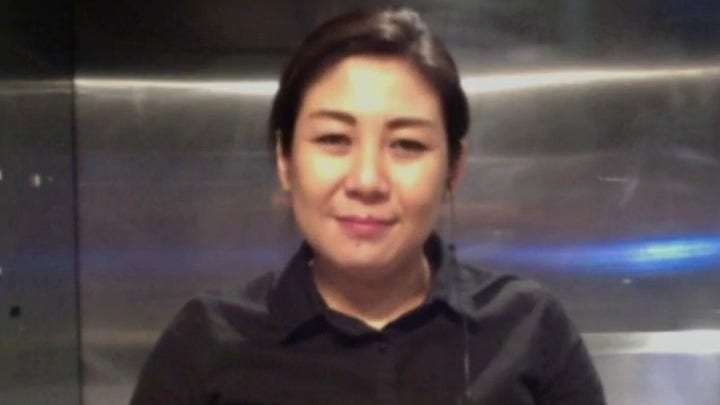 “The police basically said there’s a 50/50 chance that my building won't be standing in the morning,” he said. “There was no way for me to get a board-up crew to come out there, by that time there was too much chaos.”

Segal said that he went home, but several hours later an employee who lives near the store told him that “many more windows were damaged” and “all of the doors to the building were open.”

Segal said he went back to the store and “tried to shoo some people away” and “at one point I was assaulted doing so.”

“I retreated to my car basically for the next four hours [and] I watched as my business was picked apart,” he added.

Chaos broke out in many cities across the country over the death of George Floyd while in police custody. Video showed Minneapolis police officer Derek Chauvin holding his knee on Floyd's neck. Floyd screamed for help and later died in a hospital. Chauvin has been charged with third-degree murder and second-degree manslaughter.

Host Sandra Smith noted that Segal's store has been around for more than 60 years and employs 10 people. She asked Segal, “Are you going to survive this?” 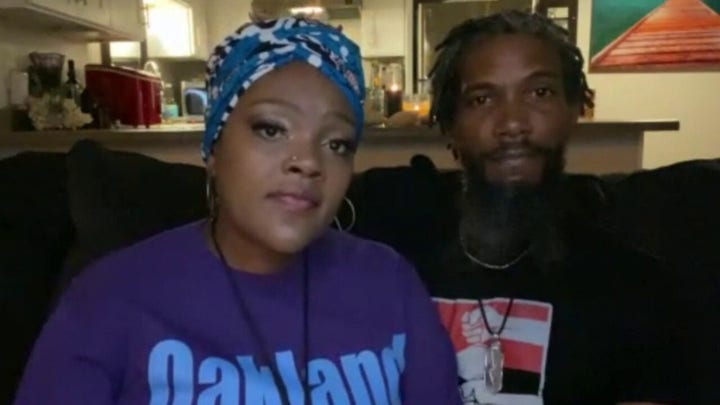 He acknowledged that dealing with the coronavirus pandemic “was a real challenge” given businesses "cannot survive without revenue.”

“We are going to do our best, we have a great crew, we have great customers and we have a very long-term track record of doing what we do, so we will make every effort to return and create vibrancy in our fantastic neighborhood,” Segal said.