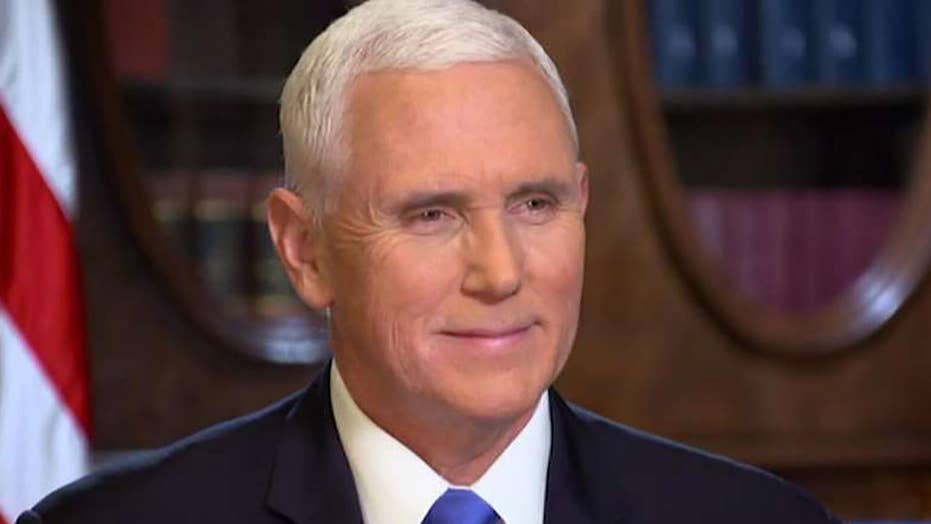 Mike Pence doesn't believe "it's a foregone conclusion" that House Democrats will secure enough votes to pass articles of impeachment.

In an exclusive interview on "Justice with Judge Jeanine" airing Saturday, Pence responded to the House Intelligence Committee's 300-page report -- written based on weeks of public and private testimony -- which listed the Vice President among other senior officials as "either knowledgeable of or active participants in an effort to extract from a foreign nation the personal political benefits sought by the president." 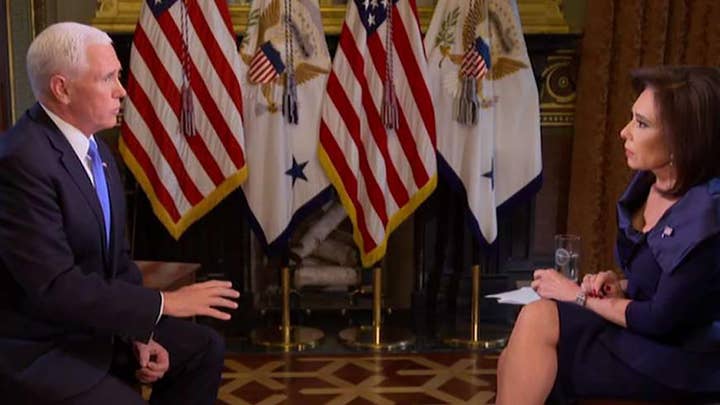 The report also blames Pence for failing to produce "a single document" requested by panels and blocking the release of part of a transcript of his September 18 call with Ukrainian President Volodymyr Zelensky.

"Witnesses that actually testified before the Democratic committee actually testified that the subject of investigations never came up either before, during, or after my meeting with President Zelensky in Poland," Pence told Pirro. "What did we talk about was what President Trump asked me to ask about." 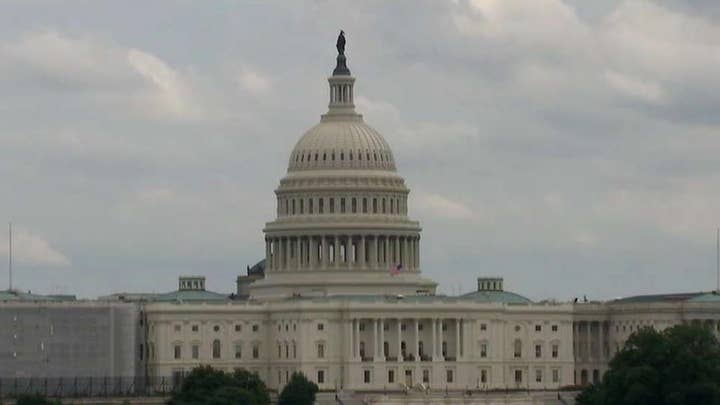 "When he asked me to go to Poland to represent him, he'd already scheduled a meeting with President Zelensky. And, the president sat me down and said, 'Look, we are reviewing this aid, but I wanna know what he's doing about corruption.' President Zelensky was literally elected in a landslide and the parliamentary election for his party was a landslide on an anti-corruption agenda," Pence explained. "And, the president said to me: 'Find out what he's doing on that -- in a sense, you know -- check him out, see what you make of him on that."

On Thursday, House Speaker Nancy Pelosi, D-Calif., announced that Democrats would proceed with articles of impeachment against President Trump, declaring that the president's conduct "leaves us no choice but to act."

The impeachment inquiry was sparked by a whistleblower complaint detailing a July phone call in which the president allegedly pressured Ukraine about former vice president Joe Biden and his family. 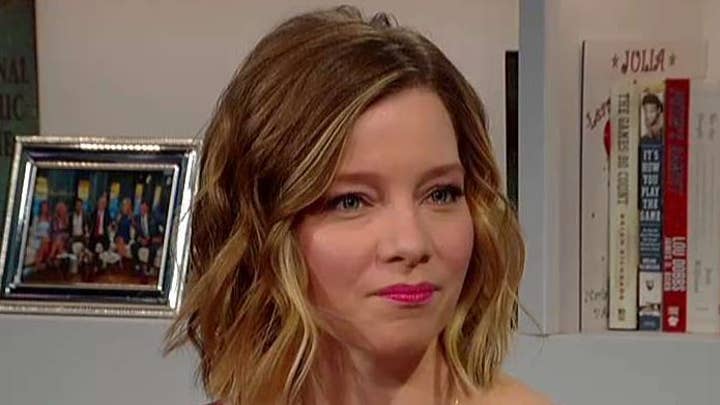 "Will the president be impeached?" Pirro asked.

"I don't yet know what's going to happen in the House. I know that Speaker Pelosi has announced articles of impeachment, but I have to tell you -- I served in the Congress for 12 years and I don't think it's a forgone conclusion... that the Democrats will be able to get the votes to pass articles of impeachment."

He continued: "I hear from people all over the country -- the support for this president, the progress that we've made rebuilding our military reviving this economy...Yesterday we announced seven million jobs created, 180 conservative judges on our federal courts...And, when people look at the facts in this case, they can read the transcript and see the president did nothing wrong."

"And, I never imagined I'd be able to be governor of my home state -- and to be able to be here in the White House to be serving as vice president, and to be asked to run again with this president to continue to advance the agenda that we've been able to advance for this country is a great honor," said Pence.