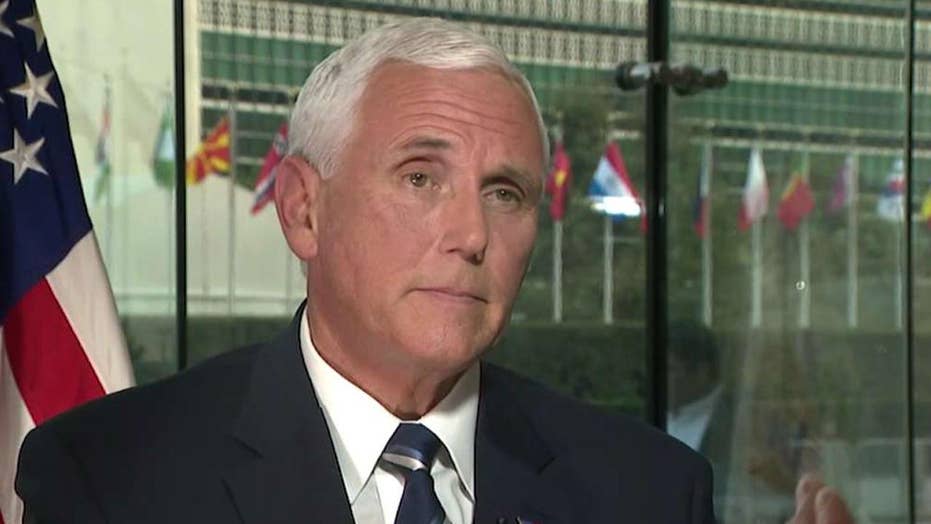 Pence calls out the 'assume the worst media' after whistleblower complaint

Vice President Mike Pence lit into the mainstream media over its coverage of the Ukraine controversy in an exclusive interview on "Hannity."

Critics have been relentless in their condemnation of President Trump over a whistleblower's complaint about the context of a phone call between the president and newly elected Ukrainian leader Volodymyr Zelensky -- while ignoring allegations of unsubstantiated wrongdoing by former Vice President Joe Biden and his son Hunter, Pence told Sean Hannity.

"The ironic thing is is that everything that our critics in the media are leveling at the president from this phone call, and leveling at our administration, everything that Democrats on Capitol Hill are running off and describing -- Vice President Joe Biden bragged about -- which was a quid-pro-quo -- withholding American aid in exchange for a specific action," he claimed.

Trump's conversation with Zelensky came as the Trump administration was holding up $250 million in military aid for Ukraine, money that the White House later released. The president has said he wanted European countries to pay more for their own defense, and denied delaying any military aid funding. 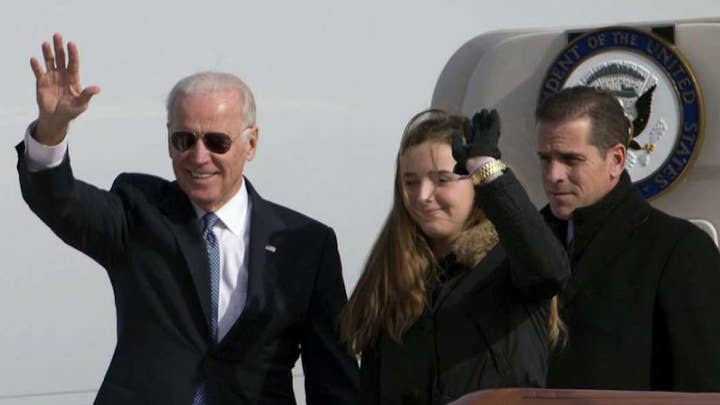 Last week, a whistleblower complaint surfaced containing allegations Trump made a troubling and unspecified "promise" to a foreign leader later reported to be Zelensky -- touching off a Washington firestorm. On Monday, a person familiar with the situation told Fox News the whistleblower did not have “firsthand knowledge” of the conversation.

The whistleblower's allegation could, however, prompt scrutiny of the Obama administration's Ukraine policy. The former vice president has explained on camera that in March 2016, he privately threatened then-Ukrainian President Petro Poroshenko that the U.S. would withhold $1 billion in loan guarantees from Ukraine if its top prosecutor wasn't fired.

To that extent, Pence told Hannity all Americans should know the full account of both Bidens' relations with Kiev. 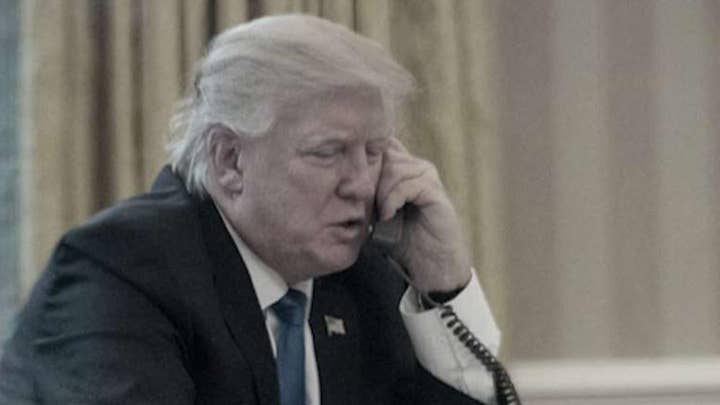 "Well, son of a b---h, he got fired," Biden continued, after assuring Poroshenko that Obama knew about the arrangement. "And, they put in place someone who was solid at the time." 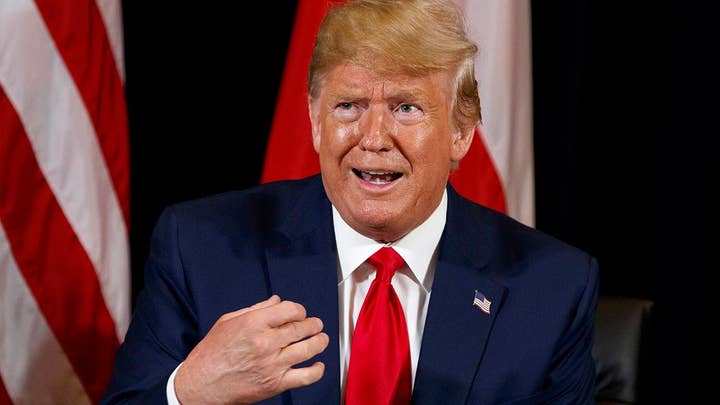 Trump added: "Look at the double standards, you people ought to be ashamed of yourselves…You got a lot of crooked journalists, you’re crooked as hell."