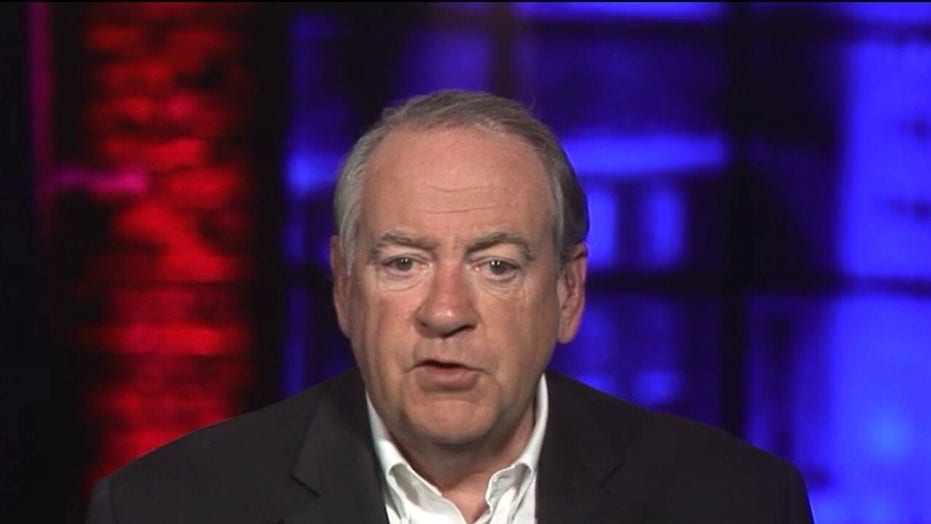 'You don't shut down the world because some people are reckless,' says Mike Huckabee discussing Florida not imposing more strict stay-at-home measures amid the coronavirus crisis

Appearing on "Fox & Friends" with hosts Steve Doocy, Brian Kilmeade, and Ainsley Earhardt, Huckabee said a statement defending their decision was no more than "word salad."

"These guys are medical doctors. They are scientists. For heaven's sake, they didn't say anything that was really disputable. They were giving facts [and] figures," he said.

"They were invoking some opinion in terms of giving [an] analysis of the facts they presented," Huckabee continued. "I thought the most salient point they made in the course of the video -- which I did see before it got pulled -- was that historically when you have a pandemic, you quarantine the sick people -- not the healthy people. And that was sort of like, you know, the light bulb went off.

According to the Centers for Disease Control and Prevention (CDC), studies suggest that the COVID-19 virus is spread by people not exhibiting symptoms. Additionally, close contact is not the only issue when respiratory droplets from an infected person hang in the air or on surfaces. These droplets can land in the mouths or noses of people who are nearby or possibly be inhaled into the lungs. 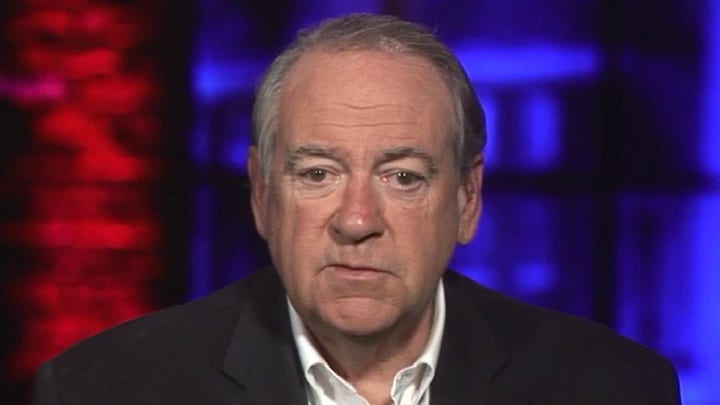 The viral video in contention shows Bakersfield, Calif. Accelerated Urgent Care doctors Dan Erickson and Artin Massihi at a news briefing last week. Their message was what many Americas have hoped to hear: that the coronavirus is not worse than influenza, its death rates are low, and America could reopen.

The pair had set up Bakersfield’s only private walk-in COVID-19 testing site and performed about half of all tests conducted in the area.

However, some doctors are fighting back against Erickson and Massihi's claims, arguing that their findings are riddled with statistical errors.

In a rare statement released on Monday, the American College of Emergency Physicians and the American Academy of Emergency Medicine declared they “emphatically condemn the recent opinions released by Dr. Daniel Erickson and Dr. Artin Messihi. These reckless and untested musings do not speak for medical societies and are inconsistent with current science and epidemiology regarding COVID-19. As owners of local urgent care clinics, it appears these two individuals are releasing biased, non-peer reviewed data to advance their personal financial interests without regard for the public’s health.”

Last week, YouTube CEO Susan Wojcicki told CNN that "anything that would go against the World Health Organization [WHO] recommendations would be a violation of our policy."

In response, Erickson said Tuesday that the video was comprised of "raw data" and was labeled accurately.

"We had tested about 5,213 at the time of that video and we had about 340 positive which is 6.5 percent. So, I was giving them raw data. It was not a biostatistical analysis. It was not peer-reviewed. And, we didn't say that it was. It was merely raw data," Erickson told "Fox News @ Night" Tuesday. 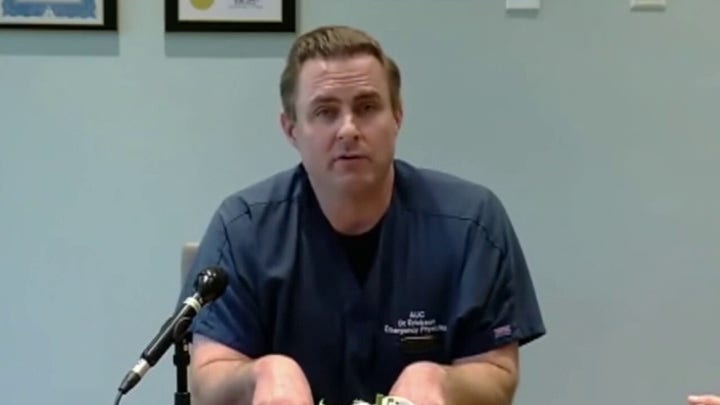 "I think YouTube would realize once we get the economy going and we get people safely back to work it would be better for them," he continued. "And so, really the herd immunity is really the main thing. How do we get herd immunity, that 50 to 70 percent mark, where the disease is controlled and we can get back to work?"

Huckabee said most people who believe states should continue with "everything" shut down are on the government payroll and thus have financial security.

"There [are] 26 million Americans who don't have a job right now because we have shut everything down. Should we be careful? Absolutely. Should some things be slower in opening? Of Course," he added. "But, what we have done is to put 26 million people out of work and the only people that still get their paychecks are government -- and that includes members of Congress -- and they are not going back to work."

"So, I would say, cut their paychecks off. Quit paying members of Congress. And, let's see how long it is before they say, 'You know what? I think we have got to ramp this economy back up and get people back out into the workplace," Huckabee concluded.