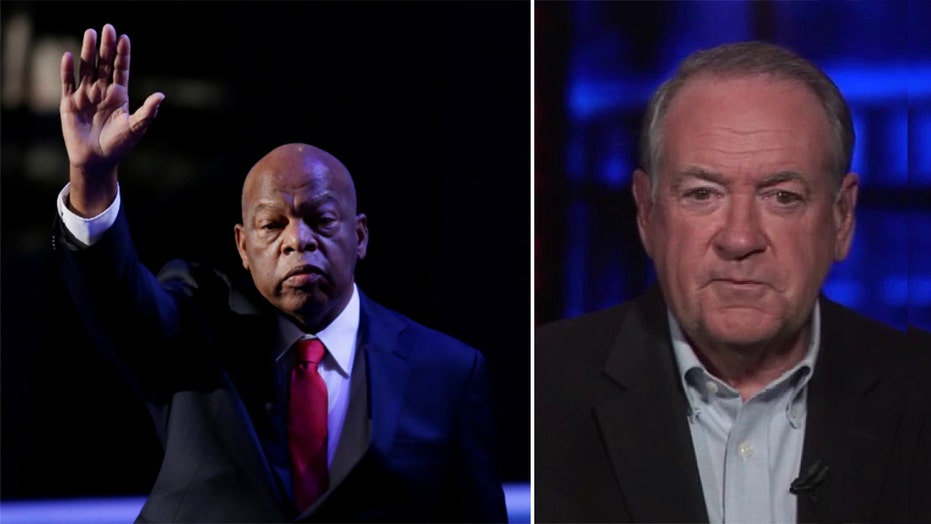 Huckabee: John Lewis was gentle, kind, and forceful in his convictions

"What a fitting and powerful tribute to this great civil rights legend and member of Congress John Lewis," Huckabee said. "In so many ways, I thought the service and more than that, his life, is an affirmation of how far this country has come."

"His life is an affirmation of how far this country has come."

The funeral took place at Ebenezer Baptist Church, where Martin Luther King, Jr., was baptized and served as a pastor and where his funeral was held after his 1968 assassination.

"There is a lot to celebrate in John Lewis’ life, but in doing so there’s a lot to celebrate in the maturing of America," Huckabee said. "So a person like John Lewis could go from being beaten up on the Edmund Pettus Bridge [in Selma] to being lauded and heralded as a great American hero and be honored in his death in such a stunning and beautiful way. 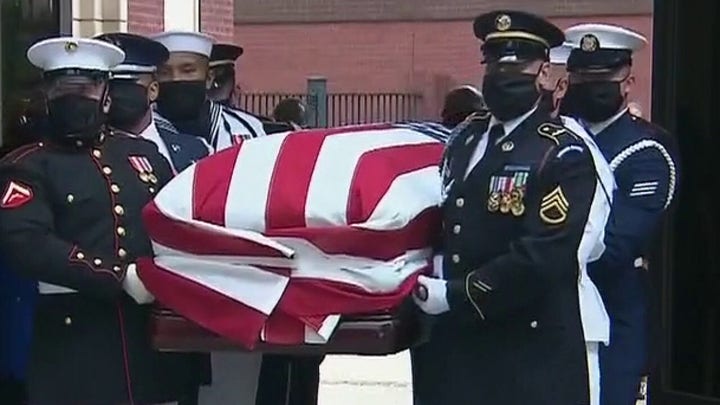 "It's also a tribute to America and the country that we are," Huckabee added. "And people need to remember that. That there is still opportunity, hope, and dreams come true in this country. John Lewis is a living personification of that."

Speaking against the backdrop of unrest in cities and increasing racial tension, Huckabee said it is important for viewers to remember the America Lewis "fought for."

"He didn’t want to be a leader so that we would have a more divided country… that wasn’t the America that he fought for. He fought for a country in which there was real equality, where he could run for Congress, get elected, become a leader, become respected. Not because he was Black, but because he was good and really deserved it.

"This is a man who finished well," Huckabee concluded, "and who left a wonderful legacy of loving people, of caring about people, of believing that the best way to achieve the appropriate, the rightful civil rights for every human being regardless of who they are, was by nonviolence."