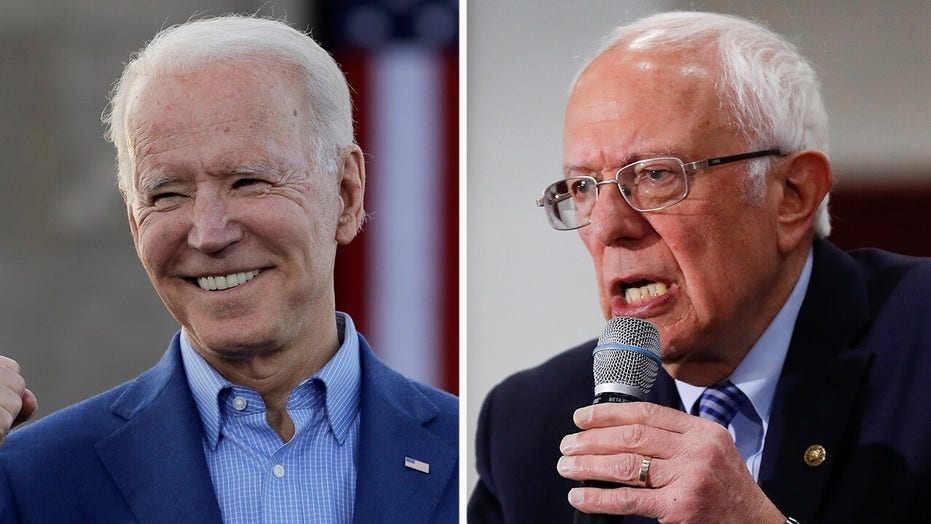 Sen. Bernie Sanders is hoping to pull out another surprise upset win in Michigan; Bryan Llenas reports from Lansing.

Sterling Heights Mayor Michael Taylor voted for Trump in 2016 but said that his presidency had been "deranged," the Chicago Tribune reported on Monday. Biden, Taylor said, appealed more to moderates like him.

BIDEN, ON VIDEO, LASHES OUT AT DETROIT AUTOWORKER IN PROFANITY-LACED GUN DISPUTE

"How could I look at those three kids and tell them I'm proud to support Donald Trump? I can't. I won't. I'm voting for @JoeBiden tomorrow and endorsing him for President of the United States. I hope you'll join me," he said.

In a separate interview, Taylor touted his county's independents.

"There's a much bigger center and those voters will swing Republican or Democrat based on the message that they hear," he said.

Trump has dominated the primary contests so far and is expected to win Michigan's primary on Tuesday. While it's early in the election cycle, recent polling has shown Biden beating Trump in a general election matchup, according to RealClearPolitics.