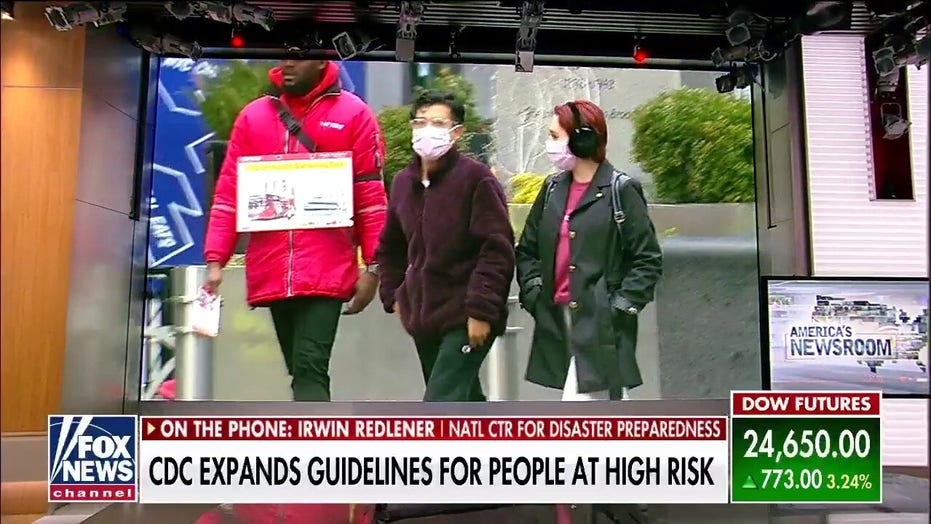 National Center for Disaster Preparedness Director Dr. Irwin Redlener cautioned the country needs to take more extreme emergency measures because and in spite of the amount of important data that is still missing on the coronavirus in the U.S.

More emergency measures should be implemented until important data is available on the coronavirus' spread in the United States, National Center for Disaster Preparedness Director Dr. Irwin Redlener warned Tuesday.

In a phone interview on "America's Newsroom" with host Sandra Smith, Redlener – a professor at Columbia University – painted a stark picture of America's future if necessary precautions to combat the outbreak are not immediately initiated.

"Well, you know the problem with our information is that we are missing a very, very, important piece of data, which is the ongoing assessment of who actually has it," he explained. "Because we're so far behind with the testing, we're kind of operating in the dark in terms of making policies."

"I think the key thing now is we have to avoid becoming what has happened to Italy, where there [are] massive shutdowns and, at some point, we're going to have to pull the trigger and go to much more extreme methods other than just recommending that we don't gather in large groups and so on," he strongly cautioned.

Deaths from the coronavirus – also known as COVID-19 – in Italy have soared in recent days. There are now over 9,100 cases recorded there, up from over 7,000 cases reported on Monday morning – a 24 percent increase in 24 hours.

People wait at a bus stop, in Rome, Monday, March 9, 2020. Italy announced a sweeping quarantine early Sunday for its northern regions, igniting travel chaos as it restricted the movements of a quarter of its population in a bid to halt the new coronavirus' relentless march across Europe. (Roberto Monaldo/LaPresse via AP)

Additionally, there are over 113,000 cases worldwide, spread across 100 countries, with more than 4,000 deaths total. The United States lays claim to 26 of those deaths with more than 650 confirmed cases.

"What are you suggesting, Doctor?" asked Smith.

"Well, I'm suggesting that the powers that be ... that in the absence of the information we actually need, that we go to more extreme measures right now," he replied. "And, I was very, very, much personally opposed to that." 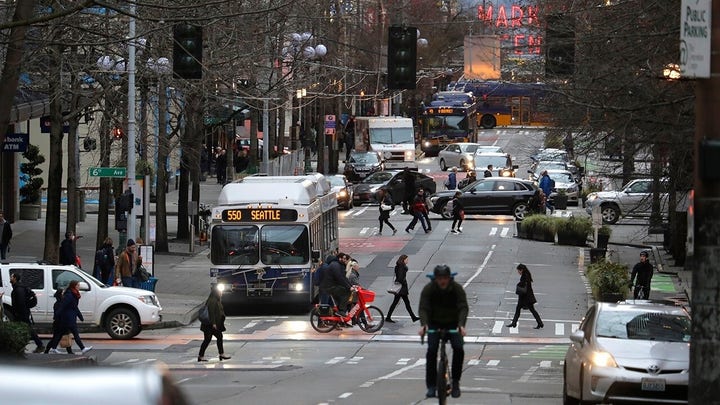 Redlener said that, like Italy, the United States could potentially see a rapid increase in the transmission of coronavirus, which "starts happening at certain tipping points."

"And we have to make a decision before we have the information about the actual number of people who have been – who actually are carrying the disease," he said.

Redlener told Smith he wished he had more data to support his plea, but that the country cannot wait for it, lest there be dire consequences.

"This kind of constant postponing of having functional tests in the community is not working," he argued.

"Either we are going to take actions in the absence of the information that we need – that is the actual number of people who are carrying it – or we're going to wait and then suddenly see an enormous uptick in the number of people [who] are affected," he concluded. "At which point, it will be too late for any of those more extreme methods to really have an effect that we desire."