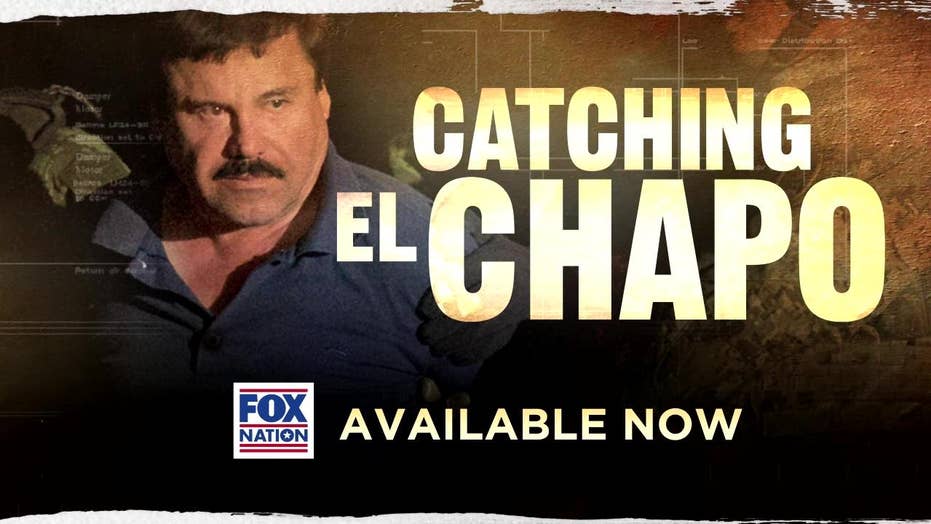 The former head of the Chicago DEA, who spent years fighting the Mexican drug cartels and brought down the infamous drug lord "El Chapo," said he "applauds" President Trump for pushing to designate the cartels as terrorist organizations.

"The president is showing real leadership if he can get that done," former DEA agent Jack Riley told Fox News. "There are so many people inside and outside of Congress, the pundits, that will be against it. But this is exactly what is necessary. We have the tools. This would be a game-changer."

In a new interview, President Trump said that he will "absolutely" designate the Mexican drug cartels as terror groups. "At some point, something has to be done. Look, we're losing 100,000 people a year to what's happening and what's coming through Mexico. They have unlimited money, the people, the cartels... it's drug money and human trafficking money," Trump told Bill O'Reilly in his podcast.

Trump's remarks follow the Nov. 4 murders of nine people, including three dual U.S.-Mexico citizens, by drug cartel members in the northern part of Mexico. The victims were living in a Mexican community of the Church of Jesus Christ of Latter-day Saints. At the time, Trump called on Mexico to "wage war" on the cartels.

"I've been pushing for this for several years.  I even advocated for this in front of Congress in 2016," Riley told Fox News. "If Trump can pull this off it would be a home run."

"The cartels really fear this and it would make a substantial hit," he continued. "It is something that hit me in 2014, when I was in Chicago as the boss there.  We had to do something that changed business as usual for these cartels.  We need to use all of our resources to fight these guys." 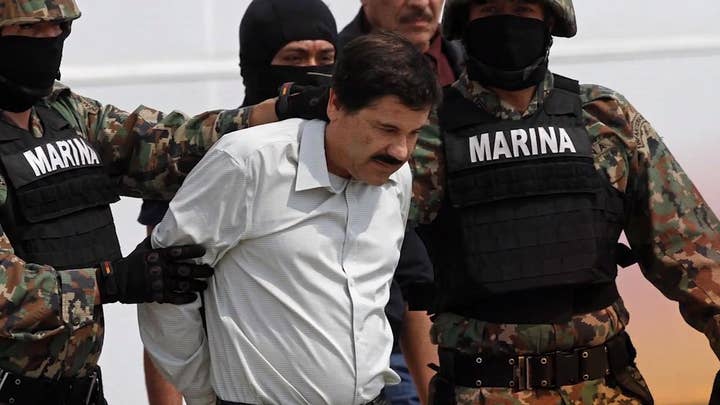 In 2007, Riley was put in charge of the DEA El Paso Field Division. Shortly after arriving, Riley gave an interview to a Mexican newspaper and spoke about his intention to capture Guzman.

"A couple of days later, the Mexicans notified us through some channels that they had picked up information that he'd put a bounty on my head, wanted my head cut off," Riley told Fox Nation. "So right then and there, it was personal for me. It was only $100,000 too which really **** me off."

American cities far from the border were also not immune to the violence and destruction.

"Sinaloa dominated the Chicago market," Riley told Fox Nation. "They flooded it with heroin. From there, he could move throughout the country. Chapo was a brilliant guy to use the street gangs to really do his work... His bad guys hide and work amongst hundreds and thousands of really hardworking Mexican-American so they could be a little invisible... He knew what he had to do to stay on top and he knew the threat of violence was really important. That was part of the business plan."

According to Riley, officially labeling the cartels as terrorist organizations would unleash assets of the United States government.

"The resources are additional funding from the State Department, which is important for any overseas work.  It would also include help from the U.S. intelligence agencies and the military. Lastly, it opens up the legal prowess to pursue these organizations," said the DEA veteran.

President Trump acknowledged, in the new interview, that he may meet resistance from inside Washington, DC, though he said he is not concerned.

Riley also conceded that the move would be controversial, but he argued that it is worth it. "The pushback is going to be, as it always is, that Mexico is a sovereign country and we can't use our military down there. But look at what we have done in Iraq and Afghanistan in fighting terrorists there. Look at what we have been able to do to ISIS."

"You have to look at the trail of death and misery that they clearly are leaving in their wake," said Riley, comparing the drug cartels to groups with ISIS and Al Qaeda. "They are definitely following in their own belief in the disregard for rule of law, disregard for institutions, the Mexican government, and American citizens."

Riley concluded by arguing that these Mexican criminal organizations are just as fanatic as groups that Americans traditionally recognize to be terrorists. "I always tell the story that El Chapo would go out and chop off 30 people's heads and return home where he had a picture of the Virgin Mary on his mantel," he said.

To watch all of "Catching El Chapo," including details of El Chapo's escapes from Mexico's high-security prisons, go to Fox Nation and sign up today.