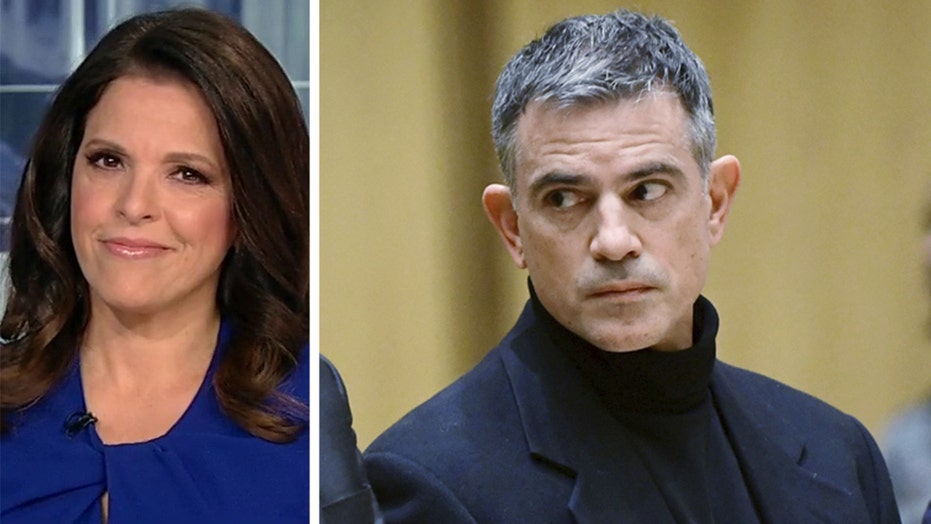 Fotis Dulos, charged with murdering his estranged wife, was found unresponsive in his garage after he failed to arrive for a bond hearing; reaction from Fox News legal analyst Mercedes Colwin.

“Here’s a man who has been out pretty much on house arrest, but this is the ultimate fleeing from the scene of a crime,” Colwin told “America’s Newsroom” on Wednesday,

Colwin, who told Fox News the case hits home for her because her sister’s “life [was] extinguished in a violent relationship” nine years ago, added that “prosecutors are going to jump all over this.”

Mercedes Colwin (right) with her sister Pura Maria Rojas, who Colwin said died as a result of being in a violent relationship. Colwin told Fox News the Dulos case hits home for her because of how her sister died.  (Mercedes Colwin)

A source told Fox News that when Fotis Dulos failed to appear in court for a bond hearing on Tuesday, officers were sent to his Farmington house, where they found him inside his running car in the garage. Dulos was taken first to UConn Health Center before being transferred to Jacobi Medical Center in New York City for treatment of carbon monoxide poisoning.

FOTIS DULOS RUSHED TO HOSPITAL AFTER FAILING TO APPEAR IN COURT 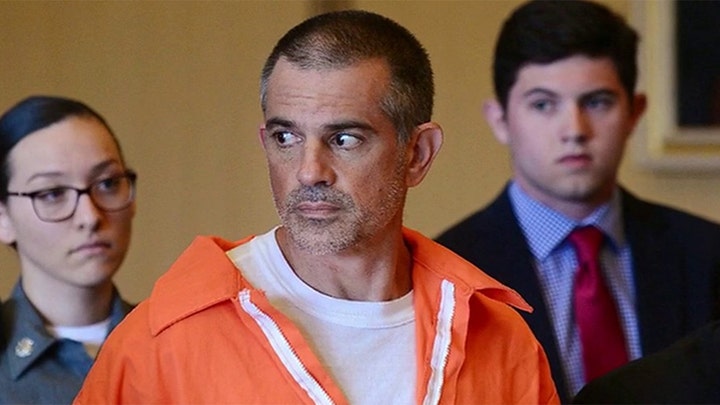 Earlier this month, Dulos was arrested for the third time earlier in connection to Jennifer Dulos' disappearance. He was charged with felony murder, murder and kidnapping. His girlfriend, Michelle Troconis, and Kent Mawhinney, a local lawyer who represented Dulos in a civil case, were charged with conspiracy to commit murder.

“I’m sure the defense attorneys are going to say, ‘Judge, there’s no evidence that somehow he’s fleeing from the scene of a crime, this is about being a distraught father,’” Colwin said, adding that prosecutors will likely respond by asking, “Where were your tears when your wife went missing? Instead, you are walking around with bags of materials with your estranged wife’s DNA.”

Missing Connecticut mother of five Jennifer Dulos (Carrie Luft, on Behalf of the Family and Friends of Jennifer Farber Dulos)

Dulos was scheduled to appear before a judge on concerns surrounding the circumstances of his $6 million bond. The insurance company that secured his multi-million dollar bond has been questioning the assets Dulos used to secure it.

The state reviewed the paperwork and an emergency hearing was scheduled that could have ended with Dulos returning to jail as he awaits trial. 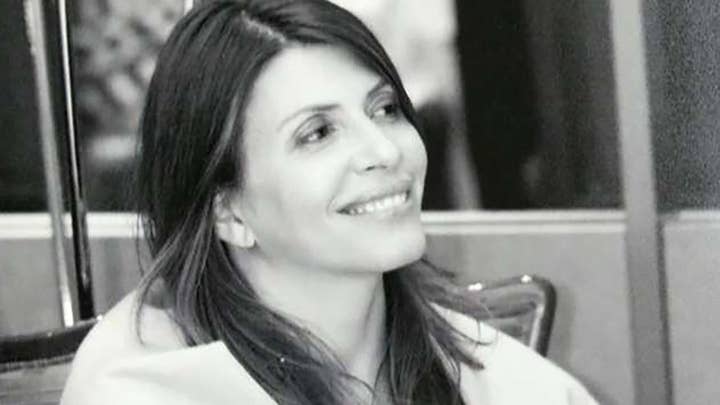 Piecing together what might have happened to Jennifer Dulos has taken authorities on an exhaustive 9-month, multi-state investigation involving K-9s, state police, drones and even a New York State Police helicopter. They've rooted through tons of trash at a Hartford dump and looked in high grassy areas as well as in shallow ponds for the missing mother.

In a 35-page arrest warrant, authorities alleged Jennifer Dulos was killed at her home on May 24 between 8:05 a.m. and 10:25 a.m. That same day, surveillance footage showed someone in a dark hoodie riding a bike resembling Fotis Dulos' childhood bike toward Jennifer Dulos' New Canaan home. Surveillance video also shows someone driving Dulos' car leaving the New Canaan house at 10:25 a.m.

Investigators also said Fotis Dulos' DNA was discovered on the doorknob of the mudroom in Jennifer Dulos' home as well as in a garbage bag police recovered from a trash can in Hartford, where investigators claim Dulos dumped evidence of his crime.

On Wednesday, Colwin noted that a body has not yet been recovered, but there is “lots of DNA evidence.”

“You’ve got blood, you’ve got DNA evidence, they found the abandoned car, all of these things," Colwin said. "Now there’s also a question as to what did he leave behind."