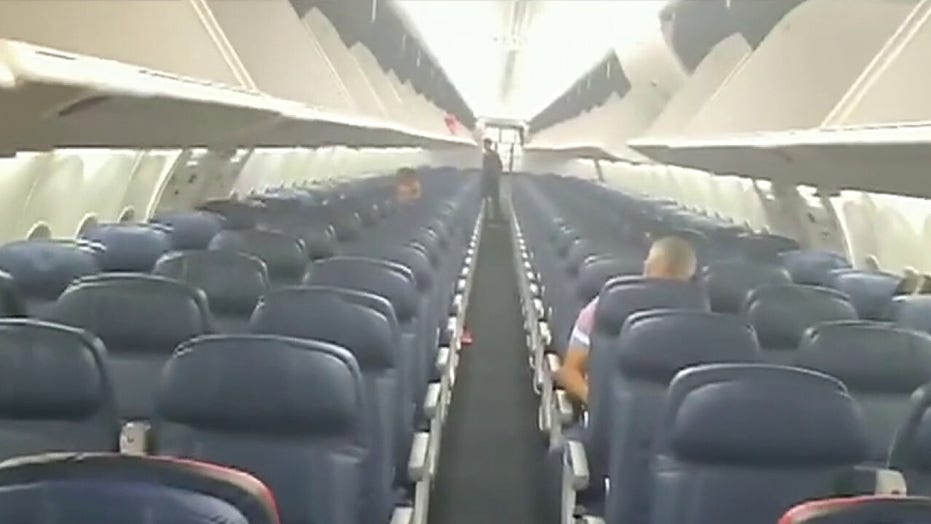 Fox Business anchor Melissa Francis told "Tucker Carlson Tonight" Wednesday that the "overreaction" to the coronavirus outbreak may have more of an economic impact than the virus itself.

"I'm worried about the overreaction and the economic damage that lingers long after this ends," Francis said. "This is not the financial crisis where we don't know where it's going ... this is something that will have a natural end. You see it pulling back in China, and elsewhere ... and then at one point what's left is the economic damage."

On Wednesday, Trump met with leaders of the financial industry, all of whom declared the underlying economy "very strong," Francis said. 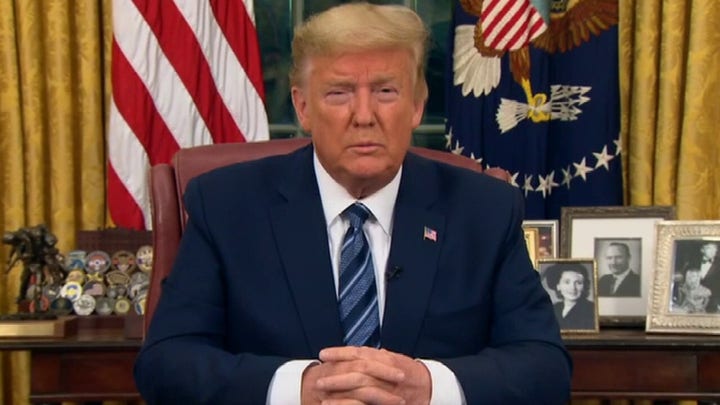 MELISSA FRANCIS: WHY STOCK MARKET PANIC OVER CORONAVIRUS IS 'OVERDONE'

"Interest rates are basically at zero. It's a fantastic time to refinance, buy a house, do anything that involves credit and that they stand able with the Small Business Association to lend billions of dollars to small and medium-sized businesses that may get into trouble because of what's going on right now," Francis explained.

During a nationally televised message from the White House on Wednesday, Trump announced that his administration would suspend travel from European countries to the United States for 30 days, and called on Congress to approve payroll tax cuts as the fast-spreading virus continues to grow.

"Folks on both sides of the aisle don't like that," Francis said of the payroll tax cuts. "Of course they don't, because the waiter, when he earns a paycheck, that's the money that Washington immediately takes and doesn't allow him or her to keep from their earnings. Neither Republicans nor Democrats want to let you keep your own money right now or ever. They want to spend it for you because they know better." 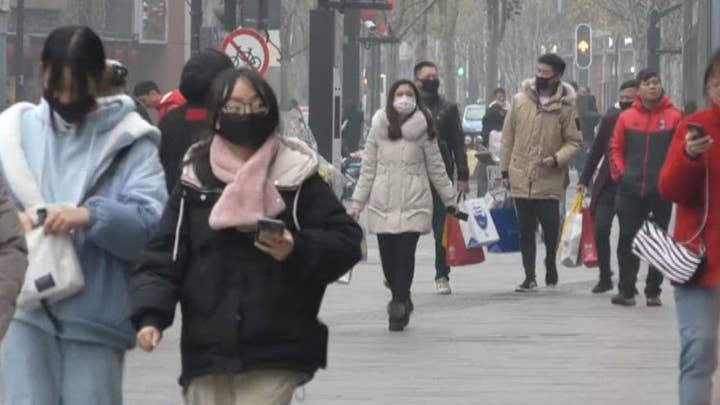 TRUMP SUSPENDS ALL TRAVEL TO AND FROM EUROPE

Francis said viewers should approach economic alarmists with "skepticism and reason," adding that the outbreak had exposed the United States' excessive reliance on Chinese manufacturing.

"I think this is what the president was trying to do in the first place," she said. "Saying 'Hey, guys, do you know how much dependence we have on China?' They have slowly taken over all of our industries and we have let them do it because it made economic sense. It was cheaper. But now we are realizing maybe it doesn't make economic sense.

"All of a sudden they have control, and they have something of a monopoly on a lot of industries like drugs ... I hope this is a wake-up call."