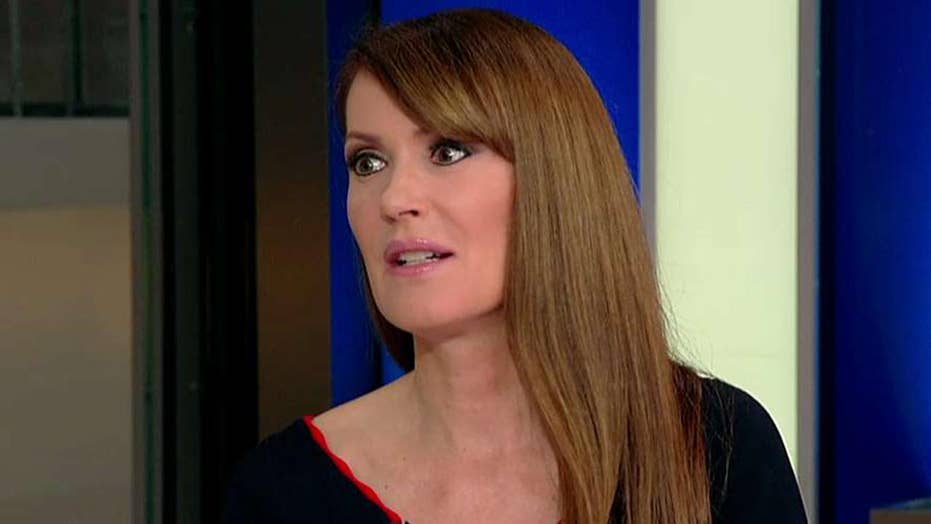 Dagen McDowell: Sanctions could bring Iran back to negotiating table

After the U.S. announces new sanctions on Iran in response to targeting U.S. personnel in Iraq, Fox Business Network's Dagen McDowell says that the regime's economic crisis could bring them back to the negotiating table once again.

“Iran’s economy is on track to contract for the third year in a row,” McDowell said Friday. “This sanction and this economic pressure brought [Iran] to the table and it can happen again.”

McDowell added that Iran is in an economic decline similar to our own Great Depression, and the dire situation previously led Tehran to strike a nuclear deal during the Obama administration.

“The American people should be extremely grateful and happy,” Trump said in an address to the nation from the White House Wednesday morning. “No Americans were harmed in last night’s attack by the Iranian regime.”

While the attacks marked the latest escalation with Tehran in the aftermath of the U.S. drone strike that killed top Iranian general Qassem Soleimani last week, they also appeared to open the door to reducing tensions after it became clear that no American forces were killed. Trump indicated Wednesday that he considers the nature of the strikes as a sign that Tehran has taken an off-ramp to avoid all-out war.

At the same time, Trump said the U.S. continues to evaluate options and would immediately impose economic sanctions "until Iran changes its behavior." He also called on other world powers to break away from the Iran nuclear deal and called on NATO to become more involved in the Middle East.

“Our response to the missiles being fired on our U.S. bases in Iraq is financial,” McDowell said.

McDowell went on to say that Trump "is concerned about sacrificing our great men and women putting their lives on the line and using our economic power.”