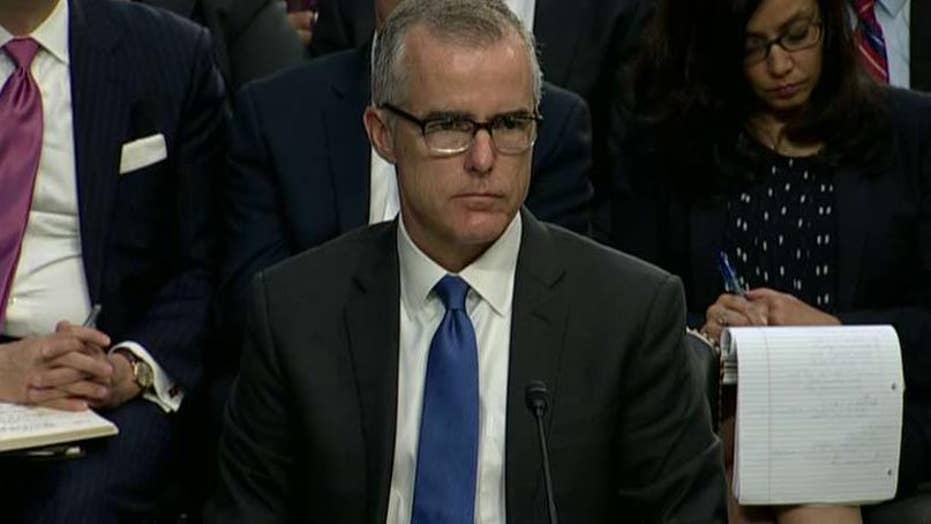 Should Andrew McCabe be criminally prosecuted?

Former FBI Deputy Director Andrew McCabe, a newly minted CNN contributor, will be the keynote speaker at a Democratic fundraiser in Pennsylvania this month.

McCabe will reportedly tell Lancaster County Democrats about his interactions with President Trump and various aspects of the Russia investigation. As The Washington Free Beacon noted on Wednesday, his speech, set for Sept. 21, will last for roughly 45 minutes, and he will take questions for another 15.

While McCabe criticized the president -- even calling for his impeachment -- the fundraiser appeared to represent his first official attempt to campaign against him since leaving the administration. 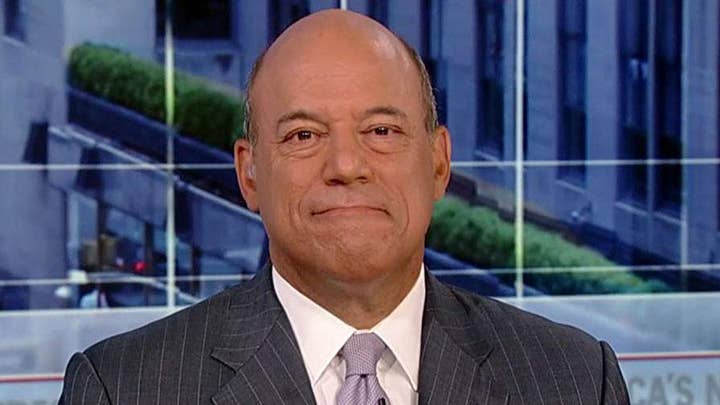 The Lancaster County Democratic Party said McCabe expect a Trump defeat in 2020, noting on its website that he saw "brighter days ahead."

"Lest anyone thinks this will be a gloomy take on things, Mr. McCabe says he is sure there are brighter days ahead and will talk about why he feels this way," the party's site read.

The event comes as McCabe has been battling attacks on his credibility by Trump and others. The former FBI official was fired in 2018 after an inspector general report claimed he lied about leaking information to the press.

Conservative commentators included him among a list of law enforcement officials they suspect of improperly handling the Russia election meddling investigation and trying to undermine the president.

McCabe has claimed his termination was politically motivated.

When news surfaced that McCabe would join CNN, Trump blasted the  network as "disgraceful."