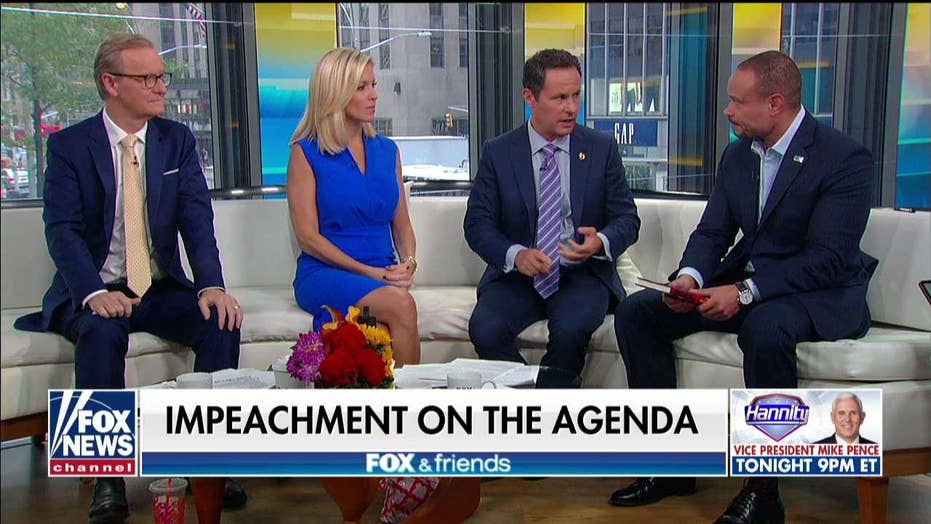 House Financial Services Committee Chairwoman Maxine Waters, D-Calif., indicated that her committee and others would release more findings from the Russia investigation that could play a role ithe impeachment inquiry announced on Tuesday.

"There’s lots more coming from all six of our committees," Waters told CNN on Wednesday. "Whether it is the Intelligence Committee or the Foreign Affairs Committee or the Ways and Means Committee, this president has clearly defined himself in so many ways, disrespected the Constitution of the United States, embraced Putin."

Waters specified that more information would surface regarding collusion with Russia and Ukraine. "When you talk about Russia, you have to bring in Ukraine," she said. She pointed to controversy surrounding Ukraine and former Trump campaign manager Paul Manafort.

House Speaker Nancy Pelosi, D-Calif., announced an official impeachment inquiry on Tuesday over concerns that  Trump's administration suppressed a whistleblower who tried reporting on his July phone call with Ukrainian President Volodymyr Zelensky. Democrats have alleged that the president implicitly pressured Zelensky into interfering in the 2020 presidential election. 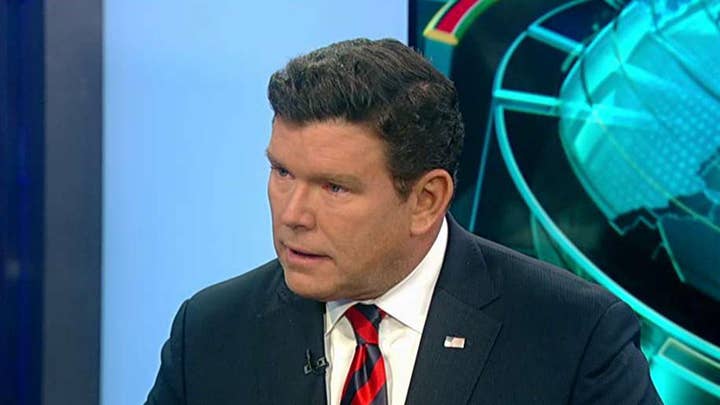 It's unclear how the Russia investigation will influence the impeachment inquiry, but progressive Democrats, like Rep. Alexandria Ocasio-Cortez, D-N.Y., could push to include its findings in official articles of impeachment. "The president has committed several impeachable offenses," Ocasio-Cortez told reporters after Pelosi's remarks on impeachment.

Pelosi, though, long resisted impeachment as details surfaced in the Russia investigation, confining House efforts to investigations by Democrat-led committees in the House.

Waters, a vocal supporter of impeaching the president, led one of the committees tasked with investigating Trump's bank account records as part of a broader probe into potential money laundering and other improper transactions.

Former Special Counsel Robert Mueller's investigation yielded indictments on money laundering by some Trump campaign associates. But his report, released in April, determined it didn't have enough evidence to accuse Trump of criminal conspiracy with Russia. It also declined to recommend prosecution for obstruction of justice.

When CNN anchor Alisyn Camerota suggested the Mueller report didn't "deliver" what Democrats were hoping for, Waters pushed back.