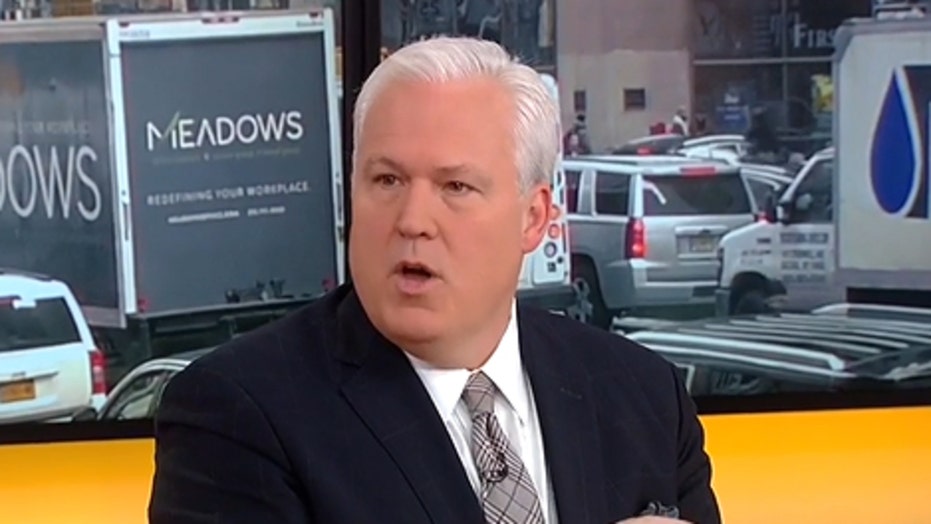 Matt Schlapp on 2020 Dems: There are no moderates in this race

While Democratic House congressmen are favoring a moderate presidential nominee over socialist Sen. Bernie Sanders, American Conservative Union chairman Matt Schlapp pushed back on that notion, arguing that there are “no moderates” in the current field.

“I think this is a mistake. The idea that [former South Bend, Ind., Mayor] Pete Buttigieg is a moderate and [former Vice President] Joe Biden is a moderate,” he told “Outnumbered," noting that his organization "tracks all the votes" of Democratic members of Congress.

“They’re all liberals. The question is, are they socialist? I think that’s a legitimate conversation. There are no moderates in this race,” Schlapp asserted.

In an article published by The Hill, the two congressmen addressed the potential repercussions a Sanders’ nomination would have on swing districts, potentially flipping them red. 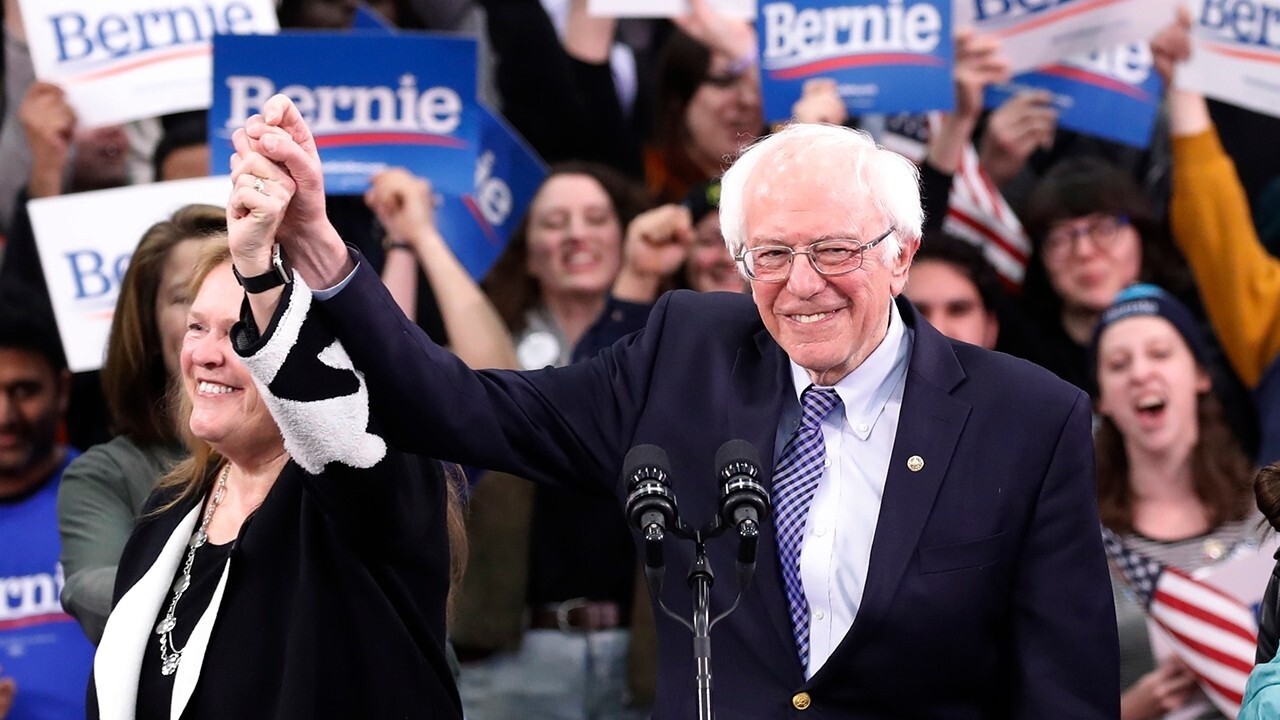 “Sanders is about the worst candidate we can put up. He not only won’t likely win the presidency; he puts the House majority at risk,” said Peters, who represents a district that’s become bluer in recent years.

“I don’t think … putting a socialist on the ballot is a good strategy to defeat Donald Trump,” Peters told “The Hill.”

Rose predicted that Sanders will “probably not” do “very well” in his district.

Schlapp also said the impeachment push will hurt Democrats in the House.

"The reason why the House is going to be up for grabs is because of Adam Schiff and Nancy Pelosi pushing an impeachment that they said they would not do unless it was bipartisan. That’s how impeachment has always been done in the past in this country.”

“They couldn’t even hold all the Democrats in the House. They even got a party switcher who became a Republican,” he added, referring to New Jersey Rep. Jeff Van Drew.