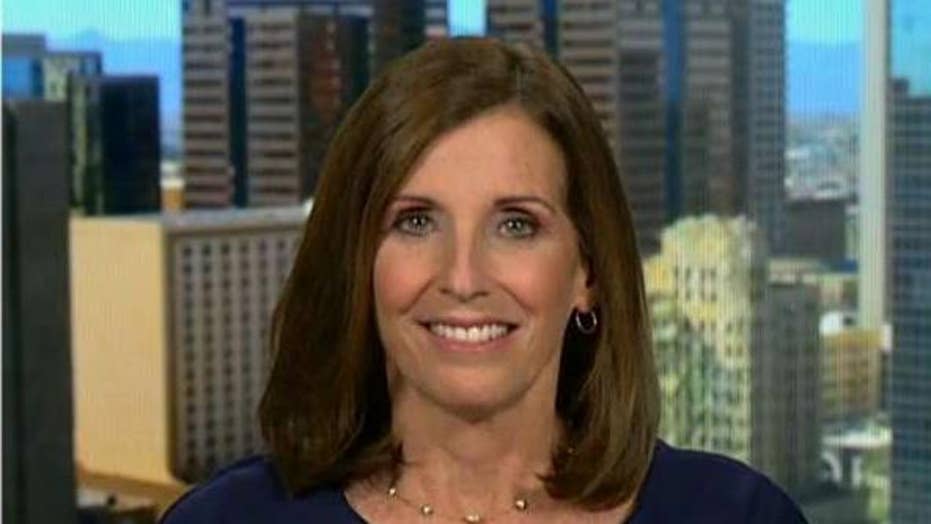 McSally: Trump took action against ISIS in an innovative way, unlike Obama

"I agree with President Trump's objective to not be bogged down in the Middle East, to bring our men and women home, and we really need to be looking at the rising threat of China," McSally said on "The Story with Martha MacCallum" Tuesday.

"However, we have a generational struggle and fight against Islamic terrorism."

Trump on Monday defended his decision to withdraw U.S. troops from northern Syria ahead of planned action of the region by Turkey, even as his Republican allies in both the Senate and House vehemently criticized the move. 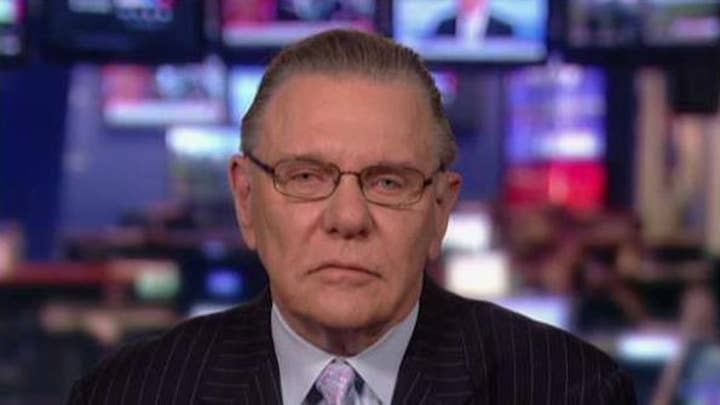 McSallly, an Air Force veteran who was deployed six times to the Middle East and Afghanistan, praised Trump for his work there before making her case for why his plan for withdrawal was a bad idea.

"We cannot tolerate a NATO ally now coming in and mowing them down. That is just not the right message," McSally said.

"It's not good for the safety of America, so I really hope it's reconsidered."

The Republican senator said she believed the United States needed to stand with the Kurds, who have aided the U.S. against the Islamic State.

"Turkey needs to be deterred, [Turkish President Recep Tayyip] Erdogan needs to change his course right now," McSally said. "I think we need to stand with the Kurds with our amount of capability that we've had, which has been very limited, but not turn our backs on them."