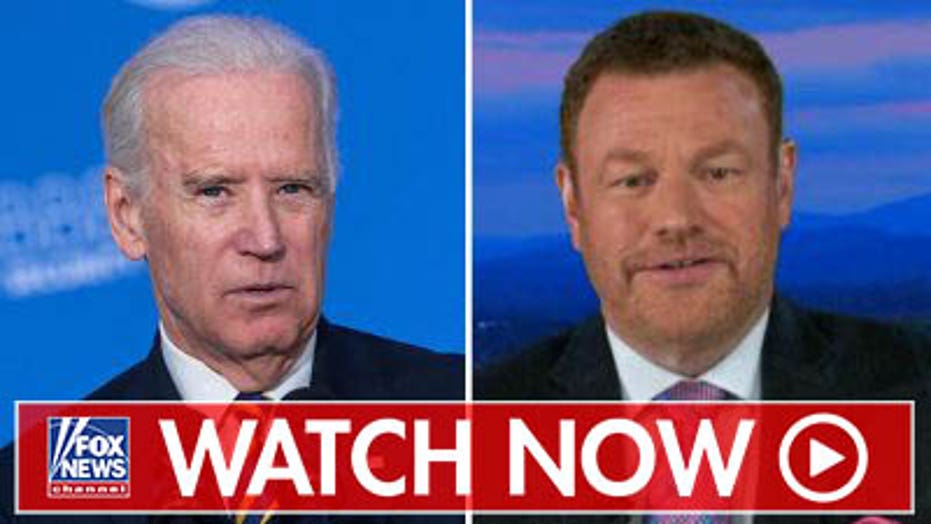 Former Vice President Joe Biden's emotional yet false war story on the campaign trail is the latest in a string of gaffes, according to Mark Steyn.

Biden claimed during a campaign stop last week that a four-star general asked the then-vice president to travel to Konar, Afghanistan, to award a medal to a Navy captain, Steyn said Thursday on "Tucker Carlson Tonight."

"This is Biden at top form, where he does this vivid, coherent, brilliant narrative, in which not a single detail is correct," he said.

According to the Washington Post, Biden visited that part of Afghanistan while a U.S. senator in 2008, and the soldier involved in the rescue he cited was a young Army specialist, not a Navy captain. 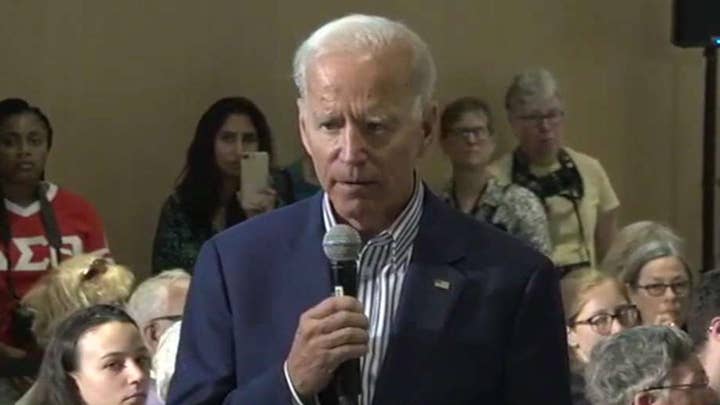 Several years after the trip to Afghanistan, Obama awarded the serviceman, Kyle J. White, the Medal of Honor at a White House ceremony, the paper reported.

On "Tucker Carlson Tonight," Steyn said the Delaware Democrat may also have agitated people in a key primary state over the weekend when he stood in Keene, N.H., and remarked how nice it was to be in Vermont -- about 15 miles to his west.

"Biden is doing it accidentally," he said of the former vice president "throwing out" the presidential campaign "playbook."

"He is insulting the populations of key critical primary states in a brilliant way."

In addition, host Tucker Carlson pointed to another incident in New Hampshire in which Biden, "appeared to lose his train of thought and forget Barack Obama's name."

"They invaded another country, and annexed a significant portion of it called Crimea," Biden said. "They're saying it was president -- my boss -- it was his fault."