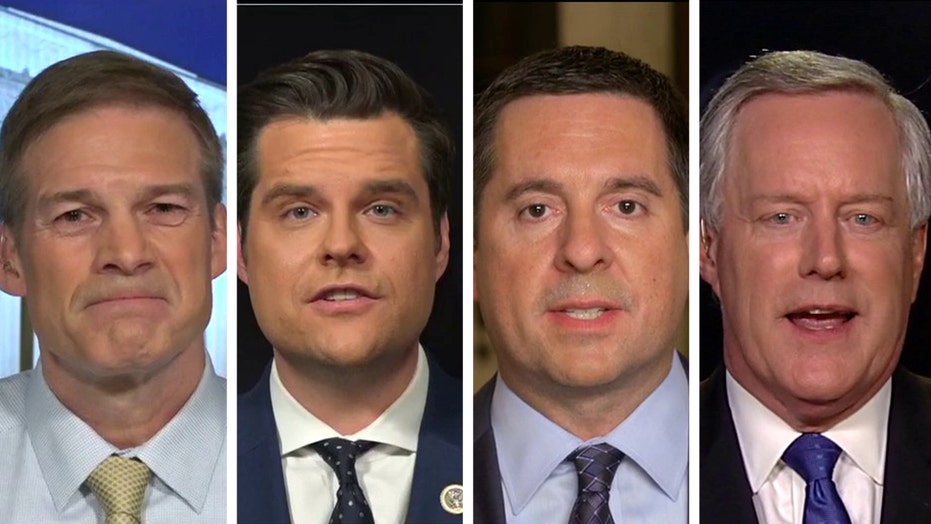 Meadows agreed with Sean Hannity, host of "Hannity," on Tuesday that Trump's speech was the most compelling case to Americans for the question, "Are you better off than you were four years ago?"

"It's a significant accomplishment when you look at we can celebrate," he said.

"We saw Nancy Pelosi ripping up a speech just like Adam Schiff and Nancy Pelosi and others have been trying to rip apart America for the last three years," he said. "But Jim [Jordan] is exactly right. The president showed us what we are about." 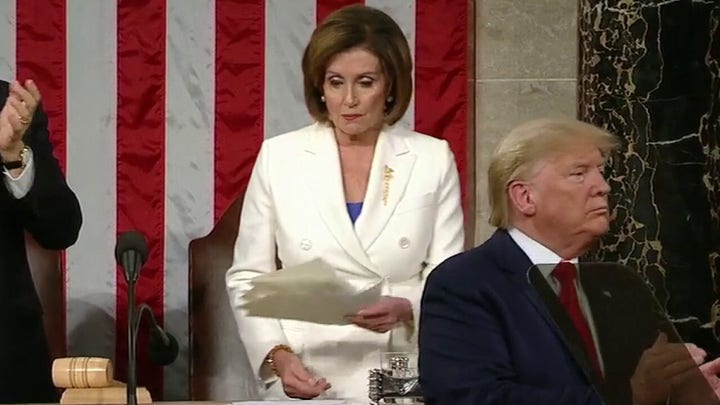 He called the speech the greatest State of the Union to be given in the House chamber.

Pelosi tore up the speech before leaving her seat, and later told reporters that the shredding was, "the courteous thing to do considering the alternatives."

The White House responded almost immediately by referencing several of the guests of honor whom Trump had introduced during the State of the Union address.

Sen. Joe Manchin, D-W.V., told Fox News that Trump's speech was "rough" in parts. Responding to Pelosi ripping up the speech, he added, "None of that’s good."