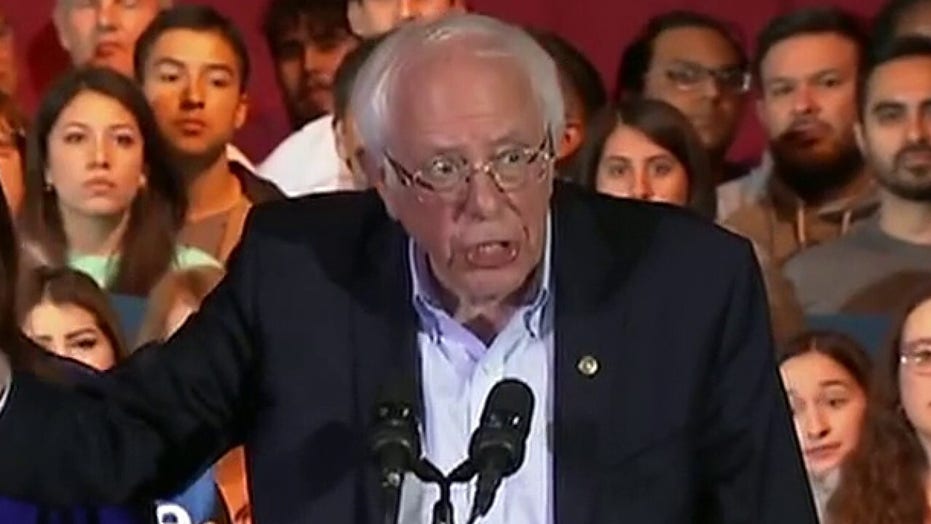 “Life, Liberty & Levin” host Mark Levin warned conservatives on Sunday that “there’s nothing to celebrate about [Bernie] Sanders’ victory and possible if not likely nomination.”

Levin made the statement on Twitter on Sunday responding to a PJ Media article titled, “Stunning: A Delusional Socialist Just Blew Away the Democrat Competition in Nevada. Now What?”

According to PJ Media’s website, the outlet “has been focused on the news from a center-right perspective” since its inception in 2005.

As the results continued trickling in from caucus precincts across the state Saturday, it became clear the populist U.S. senator from Vermont was racking up a sizable win.

Sanders’ victory – following a win in last week’s New Hampshire primary and a draw with former South Bend, Ind., Mayor Pete Buttigieg in the Iowa caucuses – instantly drew incoming fire from his top rivals for the Democratic nomination. And it made already nervous moderate and establishment Democrats even more jittery over the prospect of Sanders, a self-described democratic socialist, becoming their party’s standard-bearer in November against President Trump. 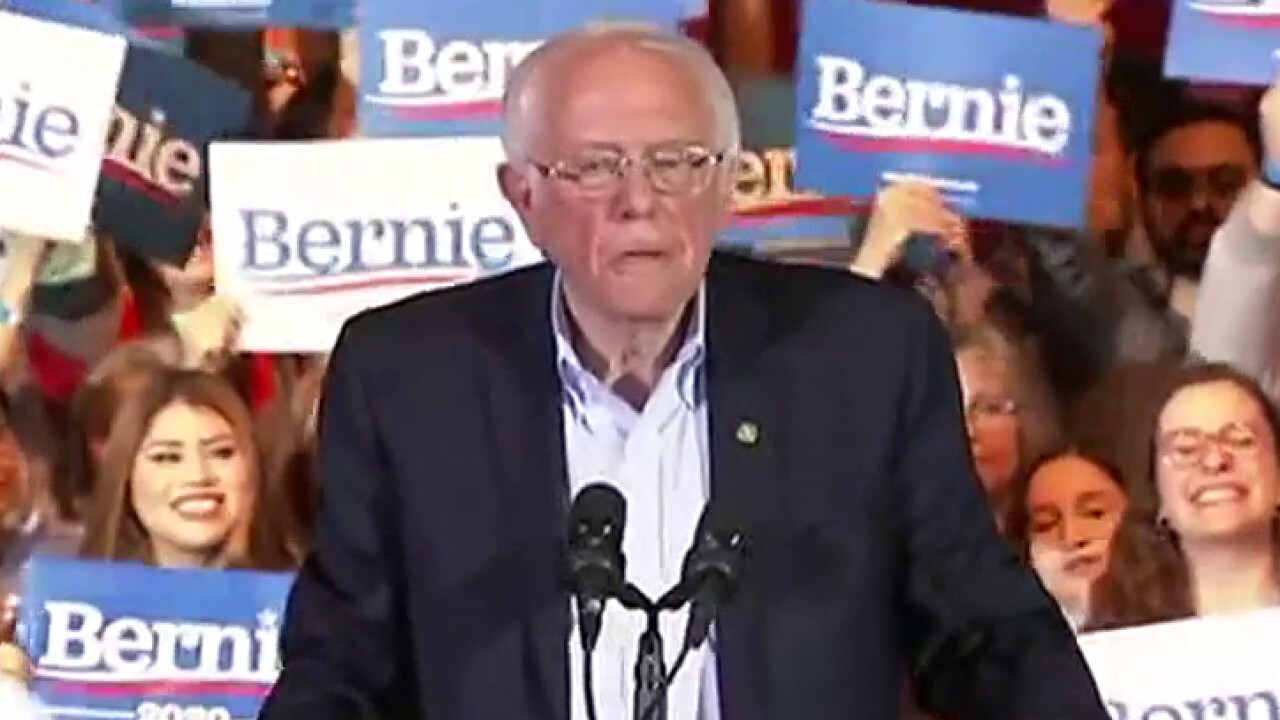 Levin did not immediately elaborate on Sunday’s tweet. However, last week the conservative radio host reportedly said that Sanders, who is currently leading the Democratic party, is an alleged anti-Semite who’s “embracing an Islamo-Nazi mentality when it comes to the Jewish state,” Mediaite reported.

Last month, Conservative Review reported that Levin said on the radio that Sanders “is a Marxist who supports the most vile Marxist regimes. … He praised Cuba. He praised the Soviet Union. He praised Venezuela. And this isn’t being reported.”