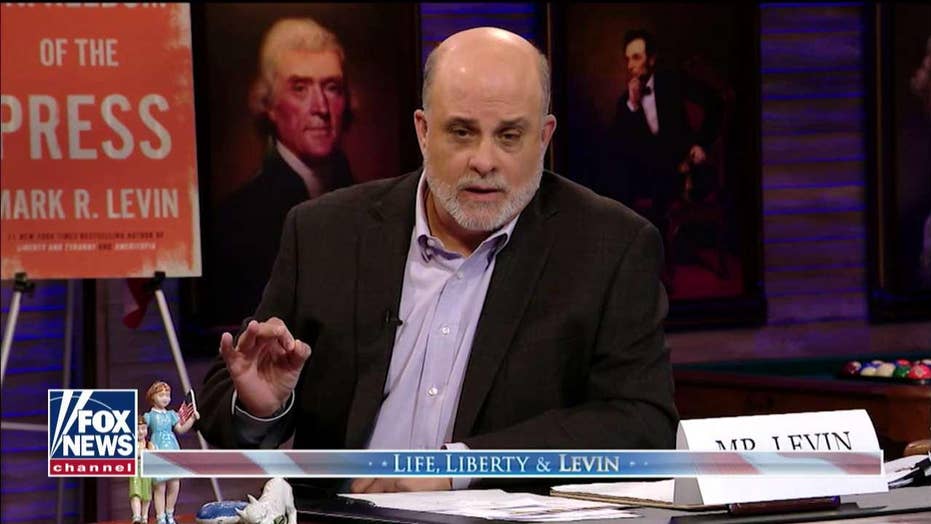 Mark Levin: Why Democrats' definition of an impeachable offense is a 'lie'

Mark Levin: Why Democrats' definition of an impeachable offense is a 'lie'

Levin, host of Fox News Channel's "Life, Liberty & Levin," said on "The Mark Levin Show" on Westwood One that three of the witnesses were "progressive," "left-wing" scholars who by definition, he claimed, are opposed to the classic constitutional order heralded by America's Founding Fathers.

"Three of the witnesses, who have been consistently hostile to President Trump are progressives -- left-wing progressives," he said. "If you are a radical progressive ... you don't even believe in the Constitution to begin with."

"The progressives are at war with our constitutional order. They are at war with our Declaration of Independence and the principles that undergird it. They reject them. They've rejected them since the late 1800s. Woodrow Wilson, Franklin Roosevelt, Barack Obama, and so many others."

He claimed three of the professors called to testify on Wednesday – Noah Feldman, Pamela Karlan and Michael Gerhardt – are the type of scholar who, if nominated to the federal bench, would become "radical activists — like [Supreme Court Justice] Ruth Bader Ginsburg, if you will." 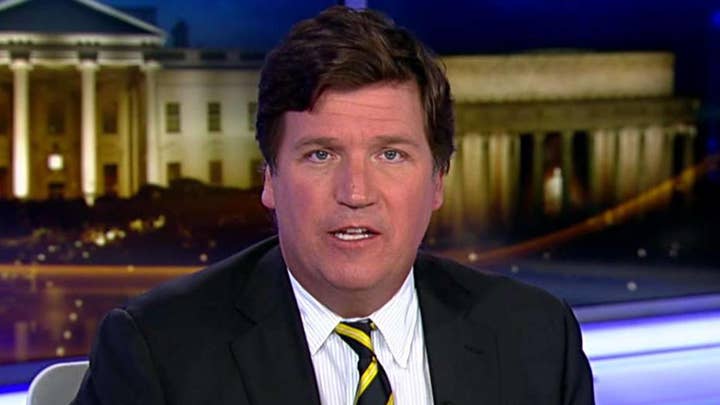 "The purpose of progressivism is to get around constitutionalism," he said, adding that impeachment, by definition, is a constitutionally prescribed action.

"So, it is precious indeed to watch these radical progressive law professors – three of them – tell us what the framers intended when they read [former President James] Madison's notes or the Federalist Papers," Levin said.

He claimed that people like three of the four professors who testified on Wednesday do not want to interpret the Constitution under the auspices of the law, but instead use it as a "tool to advance their ideology."

In regard to President Trump's prospective impeachment under the Constitution, he said that has amounted to the mantra of "the ends justify the means."

"Academia is one of the last safe harbors for the Soviet, Maoist, Leninist left -- where they are tenured," he claimed.

Of the fourth academic witness, George Washington University Law Professor Jonathan Turley, called by Republicans – though a liberal who said he voted against Trump in 2016 – Levin said he did a "terrific job."

However, he lamented the fact Turley made a point to reiterate that he did not support Trump when giving his testimony.