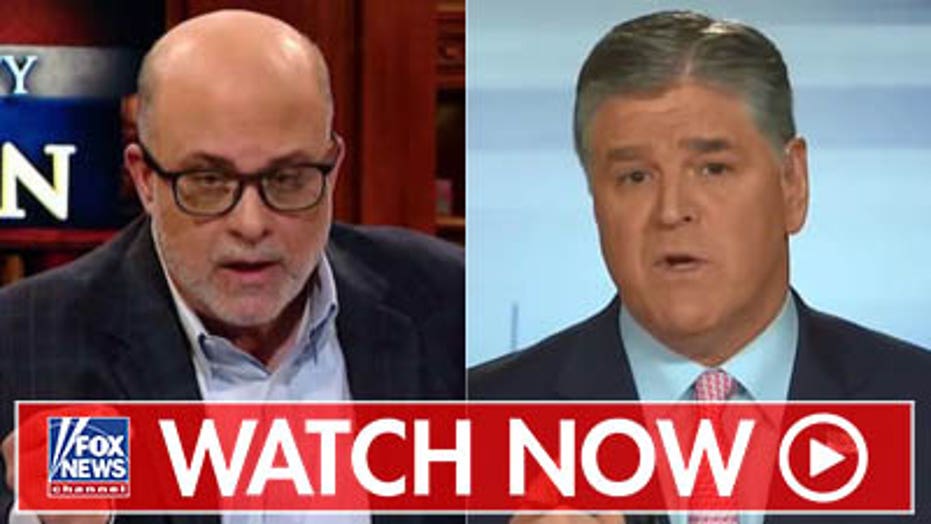 Mark Levin on 'the Squad,' comments about Trump

Mark Levin on 'the Squad,' comments about Trump

President Trump was not being racist when he criticized members of the so-called progressive "squad," Mark Levin claims.

The media have been inserting allegations of racism into a discussion where race is irrelevant, Levin said Thursday on "Hannity."

"President Trump was addressing the content of the character of these four women, not the color of their skin," he said.

"But, the media want it to be otherwise... They want the narrative of racism." 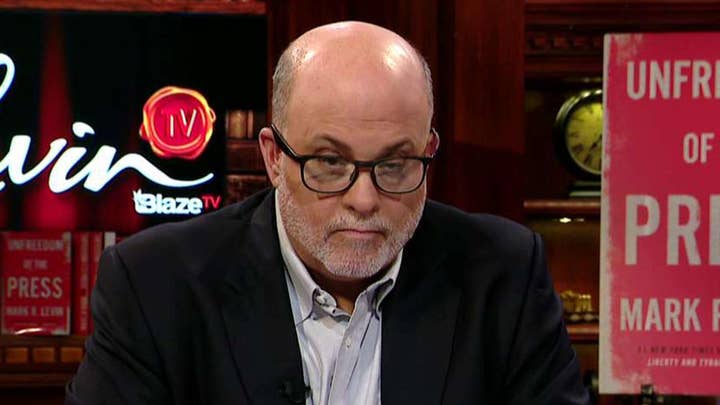 He added that the debate over Trump's tough talk was an example of the "idiocy that's taking place in our country."

"He talked about the content, or lack thereof, of their character."

PASTOR JOHN HAGEE: SECULARIZING OF AMERICA WILL LEAD TO 'HEARTACHE AND CHAOS' 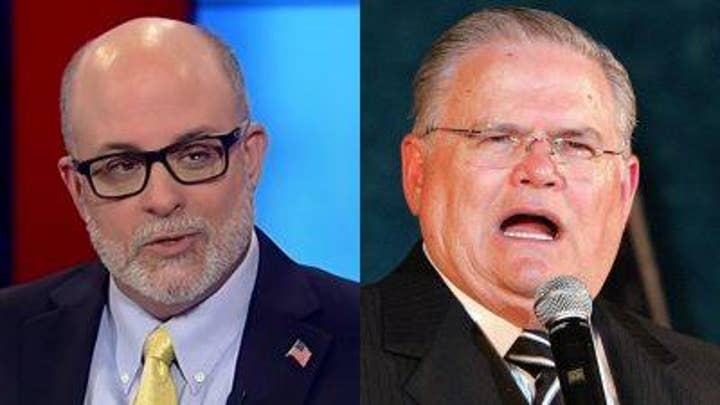 "They hate the president because he has two strikes against him," he said. "He loves America and he's the greatest president that Israel has ever seen."

Levin also said Trump had the exact opposite human rights record as the "squad" has alleged.

"This commander-in-chief ordered attacks on Syria to prevent that regime from gassing women of color [and] Muslims," he said.

"It was this president who stepped in, not [former President] Obama."

He claimed Trump also has been working to prevent child trafficking at the southern border, while Democrats previously called the situation a, "manufactured crisis."