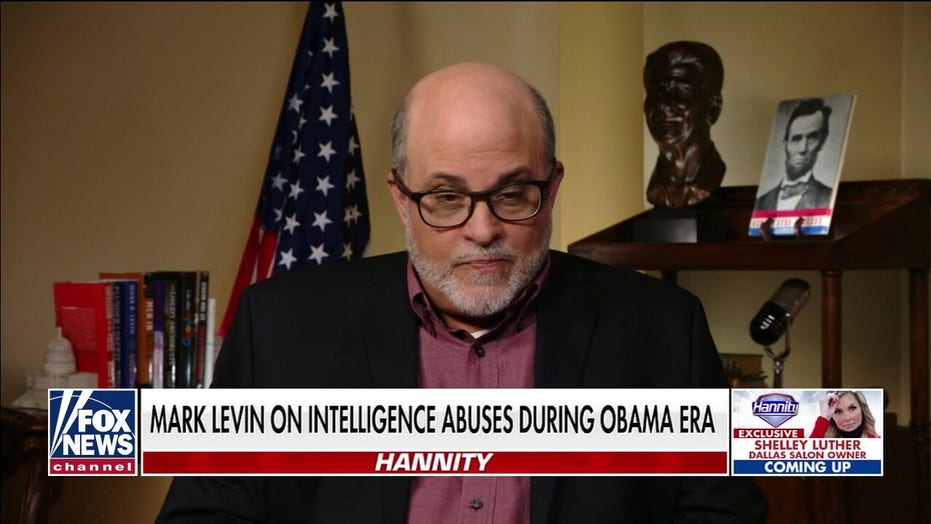 Fox News host Mark Levin said on Thursday that former President Barack Obama and Vice President Joe Biden should be questioned about their involvement with the FBI’s misconduct in the Michael Flynn prosecution.

“The fact of the matter is they have never been asked about the role they had, any knowledge they had, those presidential briefing documents have never been made public. This is a massive cover-up of the greatest scandal in American history,” Levin said. 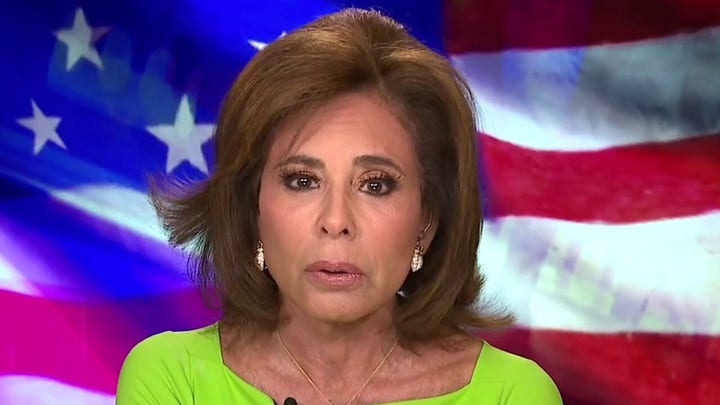 Levin said the Democrats may have gotten away with interference in the election process, though all the attention was on Russia in 2016.

“But we don’t expect the Obama administration and the Democrats to interfere with our election, to send spies into the opposition party's campaign, to lie to a federal court, to fix evidence, and to try to use the 25th Amendment to take a president of the United States out. That’s why I have been calling this a silent coup.”