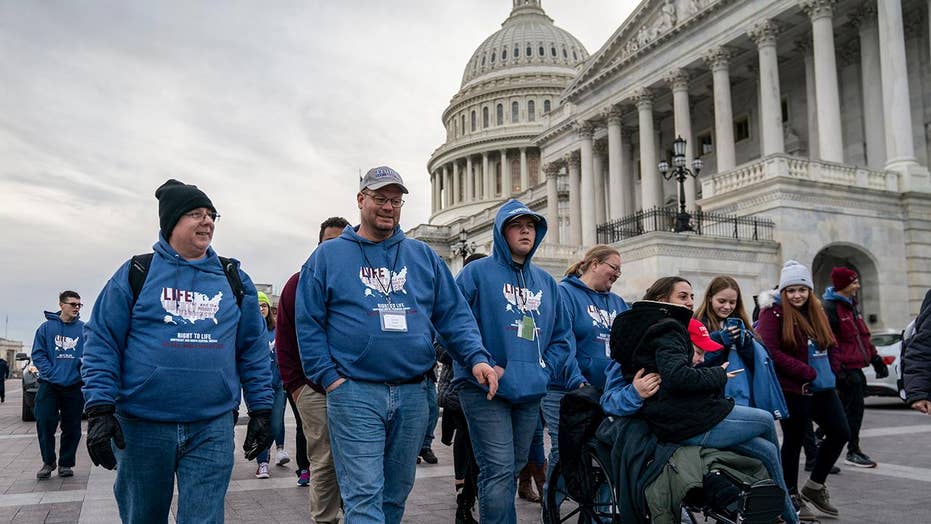 Trump to become first president to attend March for Life

Fox News contributor Marc Thiessen applauded President Trump's decision to attend Friday's March for Life, which makes him the first president in history to speak at the annual gathering of pro-life activists.

"It’s hard to overstate how important this decision is by the president," Thiessen said Thursday on "The Story."

Trump announced Wednesday that he would attend the event, tweeting: "See you on Friday...Big Crowd!"

Thiessen said the absence of Trump's predecessors from the rally sent a message to pro-life Republicans.

"It was so strange, you’re calling into a rally that you can see [from] your Oval Office window practically and it sent a message to pro-life conservatives and pro-life Republicans that they are really the black sheep of the Republican Party," he said. "That they are needed because of their votes, they are tolerated, but the prevailing attitude was 'There are those people talking about abortion again, making people uncomfortable.' That was the establishment view." 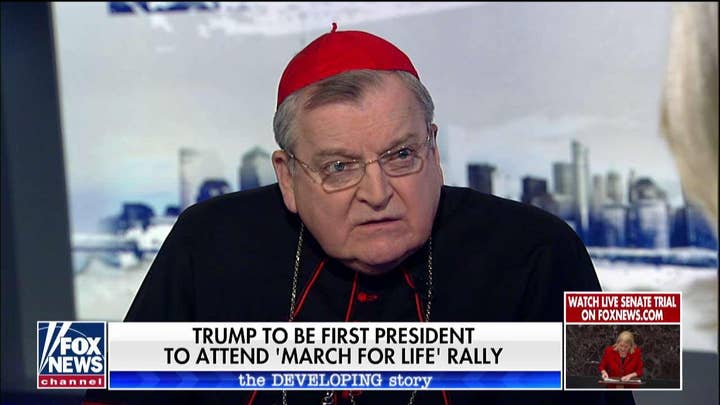 The march is expected to draw 100,000 activists to the nation's capital as Republicans like Trump pursue an ambitious pro-life agenda. While activists have heaped praise on the president for his pro-life policies, his actions have sparked lawsuits and condemnation from groups like Planned Parenthood.

The March for Life is scheduled to take place around the anniversary of Roe v. Wade -- the landmark 1973 Supreme Court decision that prohibited states from banning the procedure at certain points during pregnancy.

President Trump appeared to flout that legacy on Wednesday, the actual anniversary of the decision, by declaring the date National Sanctity of Human Life Day.

"Today, I call on the Congress to join me in protecting and defending the dignity of every human life, including those not yet born," Trump said in a proclamation Wednesday. "I call on the American people to continue to care for women in unexpected pregnancies and to support adoption and foster care in a more meaningful way, so every child can have a loving home."

Thiessen credited Trump for having  "embraced pro-life conservatives" instead of "tolerating them for their votes." 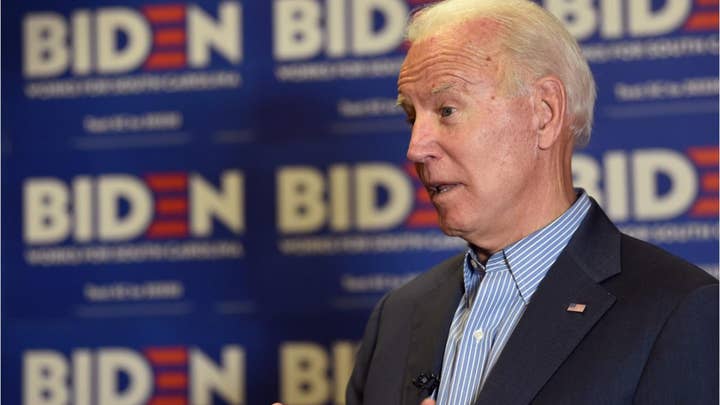 "He came in to disrupt the establishment and he has not only been the most pro-life president in American history in terms of the policies that he's done, and putting people on the court, but he's also unabashed without shame or hesitation embraced pro-life conservatives and made them not just an appendage to his coalition, but one of the centers of his coalition."

Trump's speech is set to take place as both sides of the abortion debate prepare to pour vast sums of money and resources into the upcoming November elections.