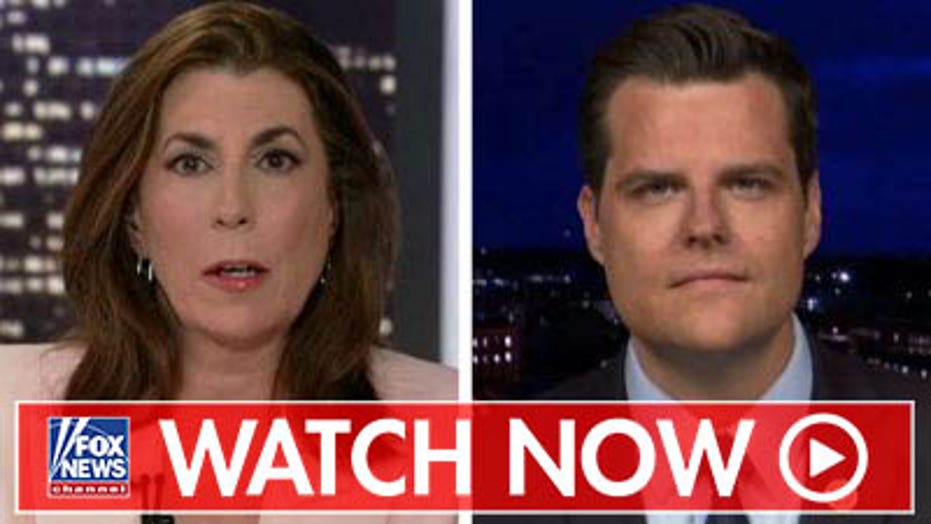 Gaetz reacts to attacks on Trump over El Paso shooting

Gaetz reacts to attacks on Trump over El Paso shooting

President Trump has been attacked or partially blamed for the mass shooting in El Paso, Texas, by rivals because it is easier to assign blame than to act, according to Rep. Matt Gaetz, R-Fla.

Violent attacks, however, do not have a claim in one single political movement or party, Gaetz said Thursday on "The Ingraham Angle."

"Right now, we have a left that is unwilling in America to confront the real challenges that we have," he said. "Whether its the collapse of fatherhood in this country -- you look at these mass shooters, very rarely do you see a positive, productive relationship with a father figure. 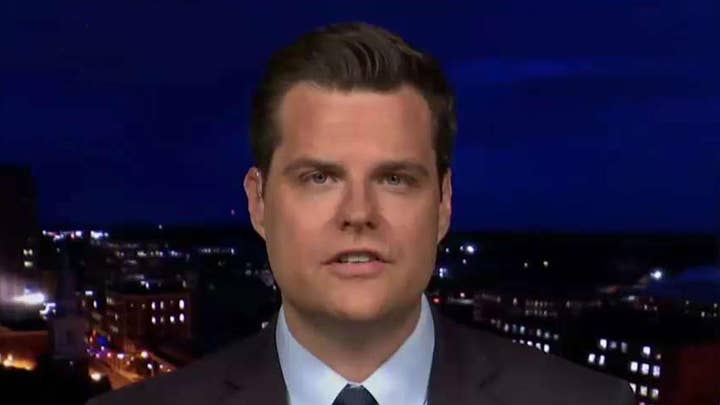 "It's just easier for the political left to scapegoat the president."

Former Massachusetts Gov. William Weld, a Republican who is posing a 2020 GOP primary challenge to Trump, claimed the president has, "blood on his hands."

"Donald Trump is responsible for this," the former Newark, N.J., mayor asserted in a recent television interview.

In response, Gaetz, a member of the House Judiciary Committee, objected to the assertions.

"The extreme elements of violence do not have monogamy with any one political agenda," he said.

Trump, he said, is trying to, "pave the way to a more accepting country."

The congressman from the Pensacola area also credited Democratic presidential candidate Marianne Williamson for being what he considered one prominent Democrat who did not tried to link Trump with the shootings.