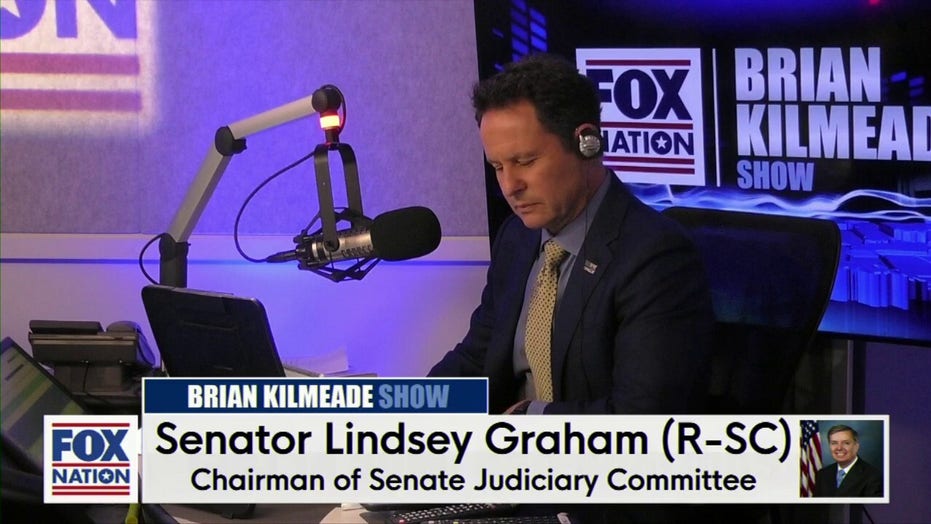 Republican South Carolina Sen. Lindsey Graham said on Monday that President Trump is the nation's "best bet" to help the economy recover from the coronavirus pandemic.

“President Trump, in my view, fixed a broken economy once, he’s the best bet to do it twice,” the chairman of the Senate Judiciary Committee told the “The Brian Kilmeade Show.”

Graham said that Trump fixed the broken economy that had stagnated and was going nowhere during the Obama-Biden years.

“He’s shown his ability to rebuild a broken economy. Who do you want to fix an economy broken by a virus, somebody like Biden or somebody like Trump?”

Graham had been in quarantine after possible exposure to the novel coronavirus, but he said his test came back negative. 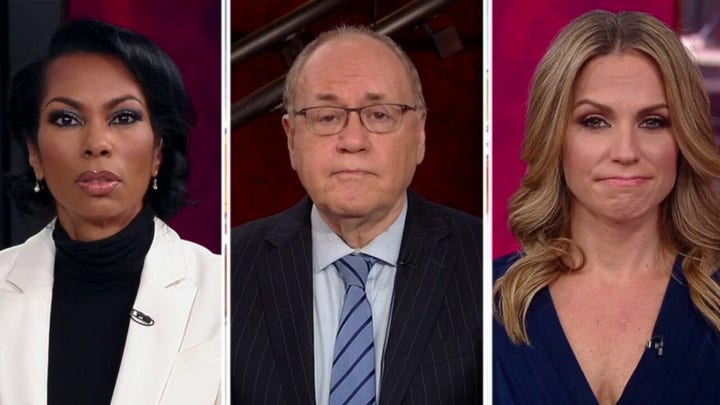 The Federal Reserve took emergency action Sunday to help the economy withstand the coronavirus by slashing its benchmark interest rate to near zero and saying it would buy $700 billion in Treasury and mortgage bonds.

The Fed’s surprise announcement signaled its concern that the viral outbreak will depress economic growth in the coming months and that it is prepared to do whatever it can counter the risks. The president saluted the move.

WOMAN WHO RECOVERED FROM CORONAVIRUS SAYS HYSTERIA 'OUT OF CONTROL': I DON'T GET WHY THE TOILET PAPER IS GONE

Graham said that after Sunday's debate between 2020 Democratic presidential hopefuls Joe Biden and Bernie Sanders, it’s not a hard decision to back Trump. 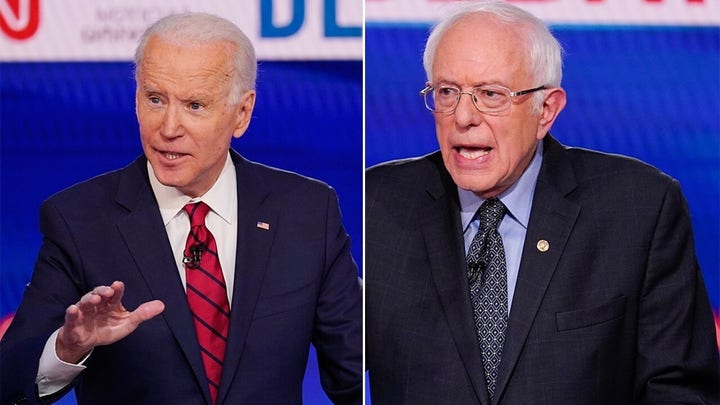 “The public is going to look at President Trump’s first three years and say: 'This is the guy that led us out of economic stagnation. He took a wet blanket off the economy, he got it humming,'” Graham said. “And along comes, out of the left field, the virus has been a gut blow to the economy -- but, it’s not been caused by policy, it’s caused by a virus. Once the virus is contained, and eventually it will be, who can rebuild an economy that took a hit?”

“I mean, Trump’s got a much better argument that he can rebuild it a second time because we know he did it the first time.”