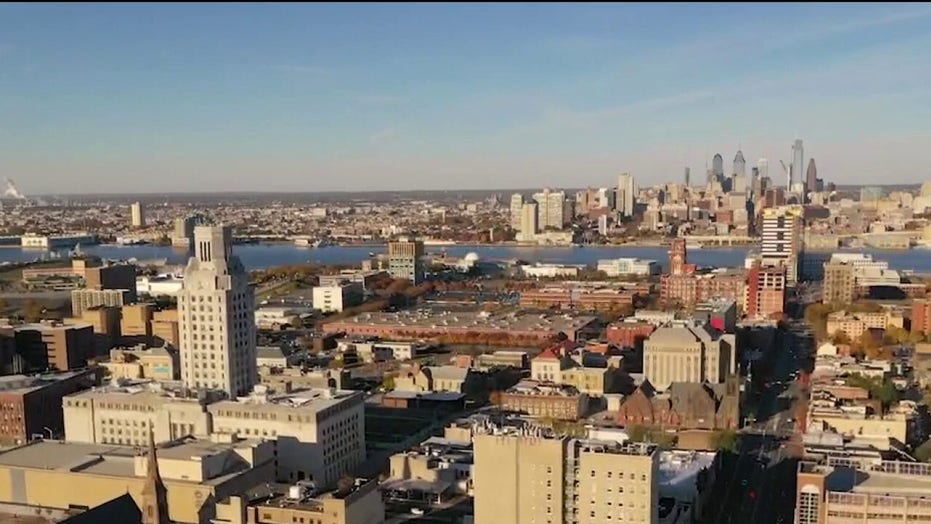 Lawerence Jones visits Camden, New Jersey, the city that dismantled and rebuilt its police force on 'One Nation with Lawrence Jones.'

In his Fox News Special "One Nation" that aired Sunday, Lawrence Jones took viewers inside the Camden, N.J. police department to explore how they changed the culture of policing after crime and police corruption became so intolerable that the city voted to disband the department.

Camden, statistically ranked as one of the most dangerous cities in America during the decade of the 2000s, disbanded its police department in 2013 in favor of the newly formed, non-union Camden County Police Department. At the time, the city's police union blasted the plan as a "form of union-busting."

DAN CRENSHAW: NO COMMUNITY HAS EVER BECOME SAFER WITH LESS POLICING, NOT EVEN CAMDEN

Seven years following the move, Camden -- a city of about 74,000 just outside of Philadelphia -- has dropped its crime rate by close to half and the law enforcement there has implemented a more "community-oriented" approach to protecting and serving.

Camden has come under renewed spotlight in recent months amid calls to defund the police sparked by the May 25 death of George Floyd. 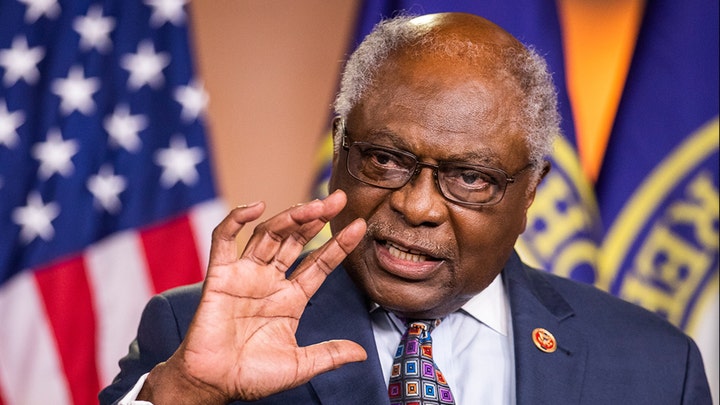 "We decided to dismantle the police department and to form a new department, to implement a new model of community policing."

Capelli added, "It was crazy, and the union leadership didn't think we could get this done."

But, much to the surprise of their skeptics, the Camden City Police Department was disbanded and replaced by a county police force with a renewed mindset determined to integrate police into the community, regain their trust, and de-escalate situations before they turned violent,  Jones explained.

"We really have been able to change the dynamic through community policing, " Camden Police Chief Joseph D. Wysocki told Jones during a ride-along.

"For us, it's a culture, to be a part of it," Wysocki explained, adding that he encourages his officers to "interact with the people," have an open dialogue, and take part in community sports games and events.

"If there are no crime conditions, they'll play basketball with somebody, they'll be the steady quarterback between kids playing one-on wall football...," he explained.

Since 2013, the murder rate has fallen by more than 70 percent. Burglaries are down by 67 percent, while robberies saw a 60 percent decline.

The city actually ended up increasing the number of officers on the street, but Wysocki said the shift was due to a change in culture and a community-oriented approach.

"They didn't defund the police," Wysocki told Jones. "They invested in police, invested in training."

Tawanda Jones, a community activist known locally as "Wawa," wasn't a big fan of Wysocki during his early years as chief, but, she told Jones, "I grew to really love this man."

"There has been a lot of controversy with racial profiling,..and I have young black boys so I was always on pause, but I can honestly say, I grew to really love this man.

"He's done a lot of cleaning up...making sure the kids are safe," she went on, but acknowledged that while the city has come a long way, "we're still building that trust."