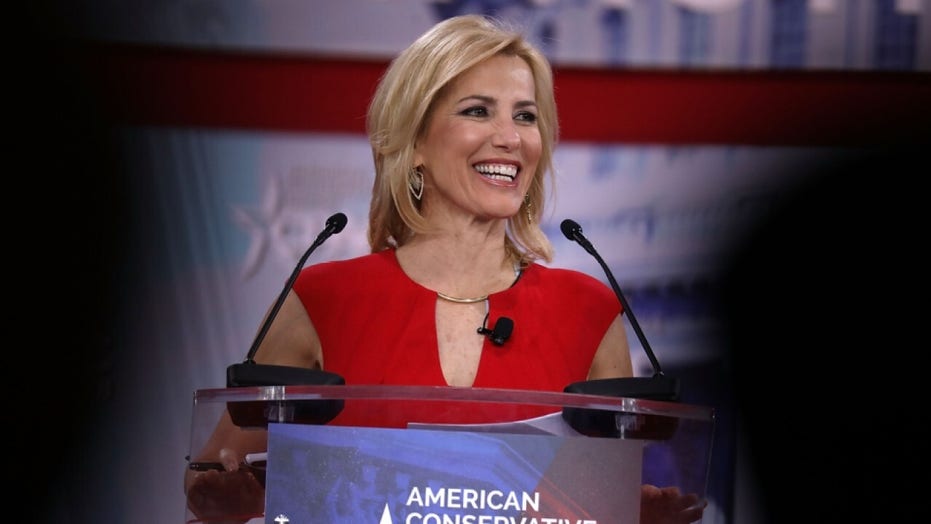 The Angle’s platform for protecting America

Laura Ingraham outlined a four-point plan that she believed would sail Republicans into victory on "Ingraham Angle" Monday.

"If the polls are right, this year should be one of great victories for the Republican populist movement. Across the country, the grassroots is unified behind policies that already make life better for working Americans of all backgrounds," she said. "Meanwhile, their political opponents are angry and divided."

Ingraham said that 2022 was only the beginning and that Republicans need a "governing agenda" in order to ensure their continued political success. "We can’t wait until 2024. We need members of Congress, who are ready to govern now. And committee chairmen who will use their oversight authority to keep the Biden administration in line. We need to draft legislation that can fix the broken policies still in place."

The first addresses "saving our freedom."

"Both the federal and state governments exceeded their constitutional authority in myriad ways. They destroyed countless lives in the name of public health. Their extended use of emergency authority without legislative approval was and is an abomination and anti-democratic. The consequences were devastating," Ingraham said.

The second entails "saving our independence."

"Unlike the Biden team, we don’t answer to any type of ‘international order.’ The United States is a free, independent and sovereign country. We do not take orders from the EU, or the WTO, or the WHO, or the U.N. Our government – and our military – work for us," Ingraham explained.

"And speaking of our military, we need to propose major reforms for the Pentagon. Their focus should be competence and accountability. This requires immediately ceasing Biden Pentagon's obsession with diversity, equity and inclusion,, and critical race theory. We want generals who care about winning battles, not spreading anti-American propaganda."

The third plank relates to "saving our economy."

"Right now the U.S. economy is being carried by hard-working Americans who are seeing their wages stolen by inflation, and who face onerous taxes and endless regulations that make their lives harder. This must stop. We will end all wasteful and unnecessary spending. And we will have trade and immigration policies that give all working Americans a fair chance of success and prevent Big Business from shipping jobs overseas."

And the final plank addresses "saving our culture."

"The Left has filled our media and our public schools with anti-American hatred. Left-wing mobs tear down our history. Left-wing plutocrats ban American critics from tech platforms while coddling the [Chinese Communist Party]. Meanwhile, the Democratic Party thinks that anyone who believes in traditional notions of gender or sexual morality should be canceled or banned from public life. This will not stand," she said.