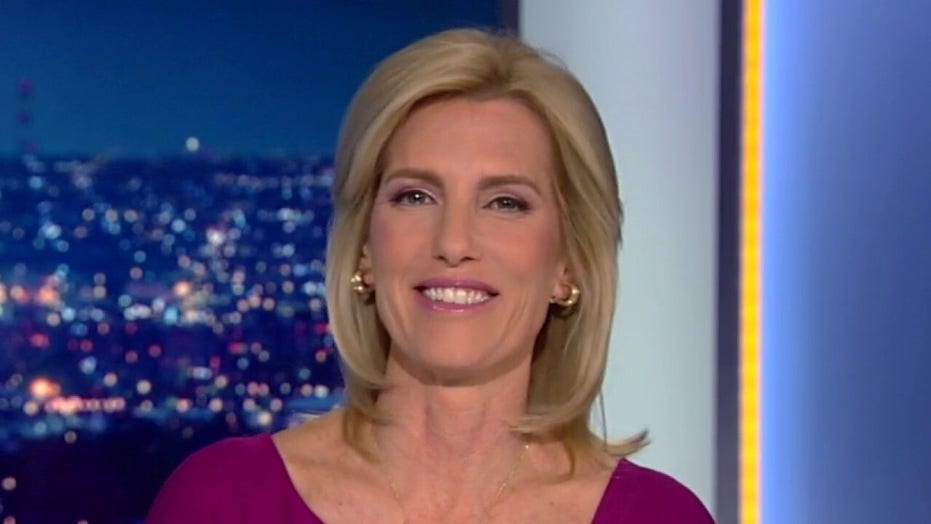 Ingraham: The not ready for prime time Democrats

The bungled Iowa caucuses shouldn't have surprised anyone paying attention to the Democratic Party lately.

As Democrats continue the "slow-moving car crash" that is the 2020 presidential race with the "bungling" of Monday night's Iowa caucuses, they must be held accountable by the voters, Fox News host Laura Ingraham said Tuesday night.

In her monologue on "The Ingraham Angle," Ingraham said no one should have been surprised by Democrats' failure to accurately record the voting results.

"Watching this party operate in the Trump era has been like watching a slow-moving car crash," she stated.

"Well, when you really think about it, last night was the perfect embodiment of the Democrats' abysmal record," Ingraham mused, later adding that they're "just not capable of doing the job."

"And their brilliant answer to the election of a populist "America First" president, Donald Trump, back in 2016 was to what? Move their party further to the left," she exclaimed. 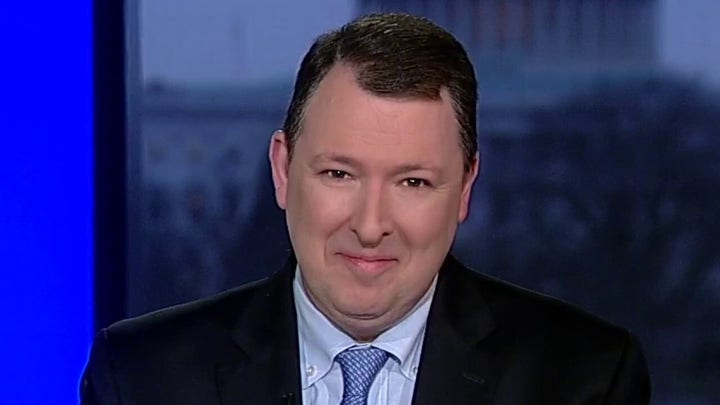 According to Ingraham, President Trump's success in office thus far -- he touted his strong economy during Tuesday night's State of the Union address -- has been a "sharp contrast" to Democrats, who couldn't set aside their "hatred" for the president for one night.

"The graceless Democrats must be held accountable by the voters for their gross dereliction of duty, their vicious campaigns of vilification, and frankly -- after last night [at the Iowa caucuses] -- their sheer incompetence at all levels," Ingraham remarked. "They trash the successful while demanding handouts for the lawmakers."

"After what they've put this nation through, this president through, and even their own party through, the Democrats need to lose the next election and badly," Ingraham concluded.