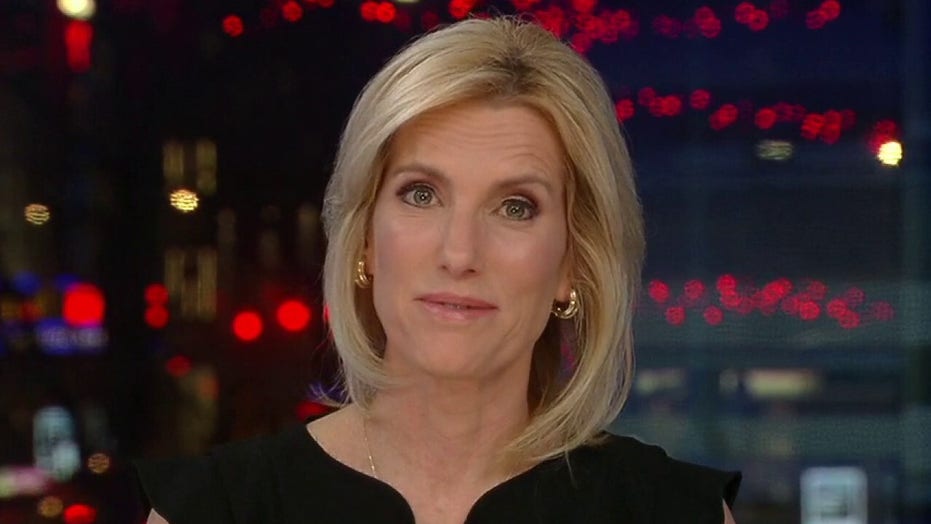 Laura Ingraham blasted Democrats for stoking violence against Republicans and Trump supporters after an incident where a driver allegedly plowed his van into a Republican voter registration table in Florida.

"Now, imagine if the Democratic Party of, let's say, Georgia had sponsored a voter registration drive with balloons and posters that have a sign up station. It'd be manned by eager party volunteers on the sidewalk, let's say outside a shopping mall, then a van pulls up and a driver rolls down the window. But then he hits the gas and he plows through the tent," Ingraham said on "The Ingraham Angle." "Luckily, no injuries. Well, this story, of course, would lead every major newscast, regardless of the facts, Trump-hating reporters would jump to the conclusion that he was at least partly the impetus for such a heinous act."

Ingraham was referencing the news that a driver in Duval County, Fla., drove his van into a Republican Party voter registration tent in a shopping center parking lot, just missing six volunteers working there, according to police

Ingraham criticized Democrats and the media for not properly covering the attack.

"Predictably, the media has barely covered this story at all," Ingraham said. "Now, remember what preceded this Florida attack? Think about the dark and sinister way prominent people are talking about the president, the outcome of his impeachment trial and America in general." 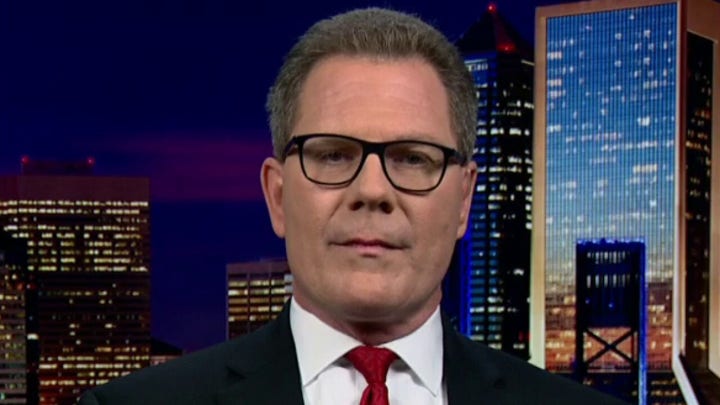 Ingraham played a montage of Democrats railing against Trump, including comedian Bill Maher.

"Once fascists get power, they don't give it up," Maher said.

"This whole thing is getting out of hand and it smacks of total desperation on the part of the Democrats," Ingraham said.

The host blasted Democrats for turning blind eye to violence perpetrated by "the left."

"They've largely turned a blind eye to leftist violence. Police are given stand-down orders and masked ANTIFA radicals have been allowed to wail," Ingraham said. "No consequences. Few, if any, arrests. And these people claim Trump's the ones stoking hatred. Are you kidding me?"