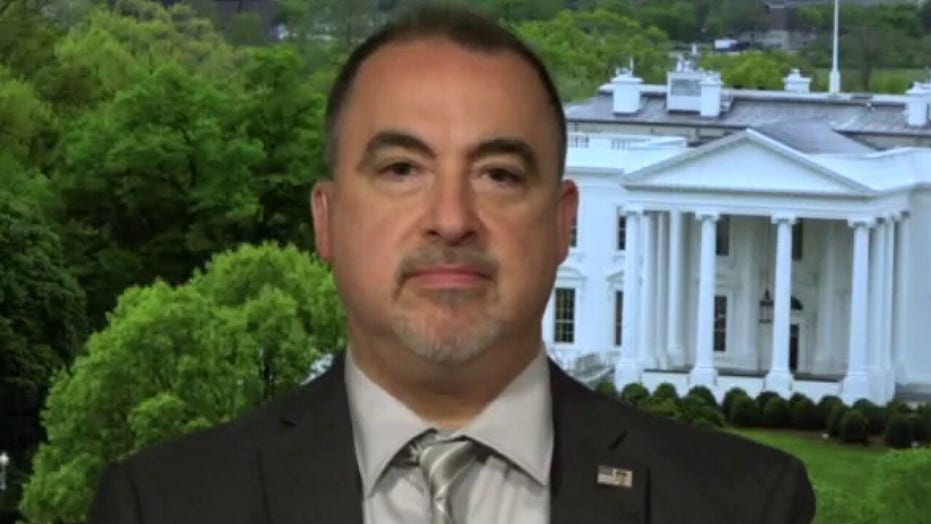 "So it's important and I think it's it's a great step moving forward, and the president is doing a great job leading, in leading us in that direction."

Trump's order establishes a database that tracks police officers with excessive use of force complaints in their records and gives police departments a financial incentive to adopt best practices and encourage co-responder programs, in which social workers join officers when they respond to nonviolent calls involving mental health, addiction and homeless issues.

Cosme defended law enforcement, saying narratives "have been pushed" to "vilify and demonize the police officers."

"They are frontline, you know, protecting our country," Cosme said. "[It's] important that the good folks out there, the law-abiding citizens, speak up. They're out there, they feel that they're being abandoned by those folks. But guess what? The majority of Americans, more than 90 percent of the Americans in this country, support law and order and support the law enforcement community, both at the federal, state and local level."

Trump also stated Tuesday that "chokeholds will be banned except if an officer’s life is at risk." In fact, the order instructs the Justice Department to push local police departments to be certified by a “reputable independent credentialing body” with use-of-force policies that prohibit the use of chokeholds, except when the use of deadly force is allowed by law

"No officer should be told, you know, that they cannot use a particular use of force and use of force continuum, especially if they're facing a deadly threat," Cosme said. "That's where everything gets lost in the equation here. And I'm opposed to banning chokeholds, you know, across the board."

Cavuto asked Cosme if he believed there was "bias" in police departments.

"I hear the African-American community and like with every profession, there's a percentage of individuals that are not doing [their] jobs the right way," Cosme said. "And those individuals need to be dealt with."