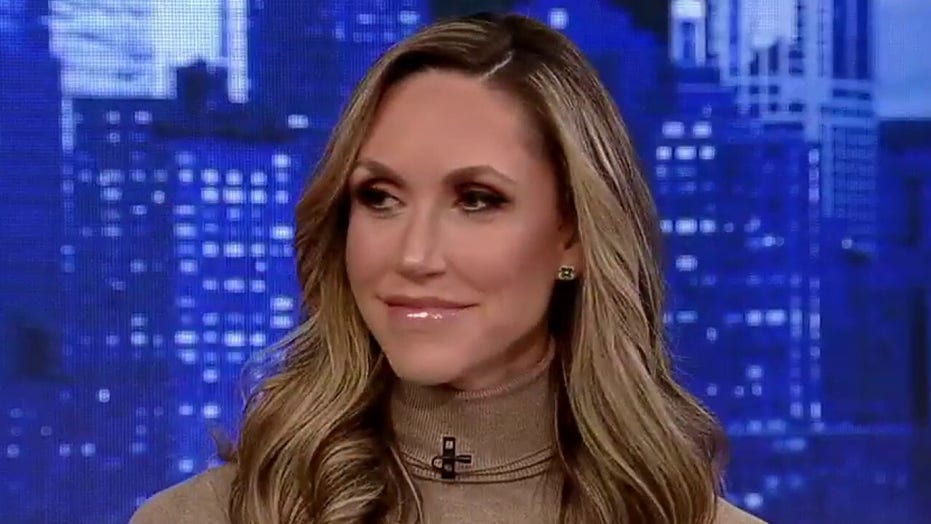 Lara Trump on Bloomberg's 2020 bid and his remark about farmers

Trump 2020 campaign adviser Lara Trump told "The Story" on Monday that Michael Bloomberg's reported history of sexist comments and recorded remarks about minorities are not the biggest obstacles he faces on the election trail.

"It felt like he is very demeaning, very condescending to farmers... industries that require you to work with your hands, and generally it sounded like he was bashing all of them," Trump said, responding to resurfaced comments in which the former New York mayor appeared to belittle both farmers and factory workers during a 2016 university forum.

"That said, I think he's got a bigger problem than that even," she added, saying she thought "it's going to be really hard for people to get behind somebody in the party [who] seems [to be] buying their way into the Democratic nomination."

After Bloomberg campaign adviser Tim O'Brien tried to turn the spotlight on President Trump on "The Story," Lara Trump touted her father-in-law's efforts to aid U.S. farmers, despite the hurdles of the U.S.-China trade war. 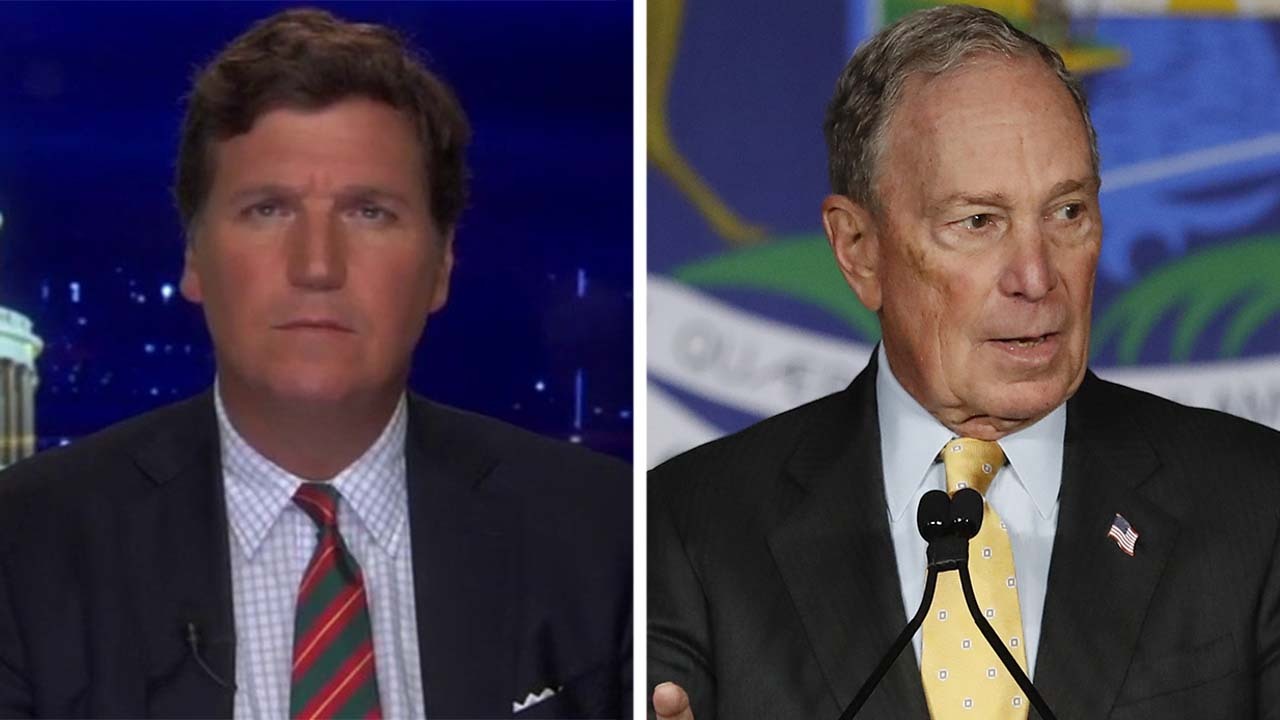 "At the end, we hope it works out for everybody and farmers are going to come back and thankfully say that somebody stood up for us and the United States," Trump said.

And, as critics assailed Bloomberg over unearthed comments toward women, Trump also defended her father-in-law, who has had his own history of remarks, including the now-infamous "Access Hollywood" recording. 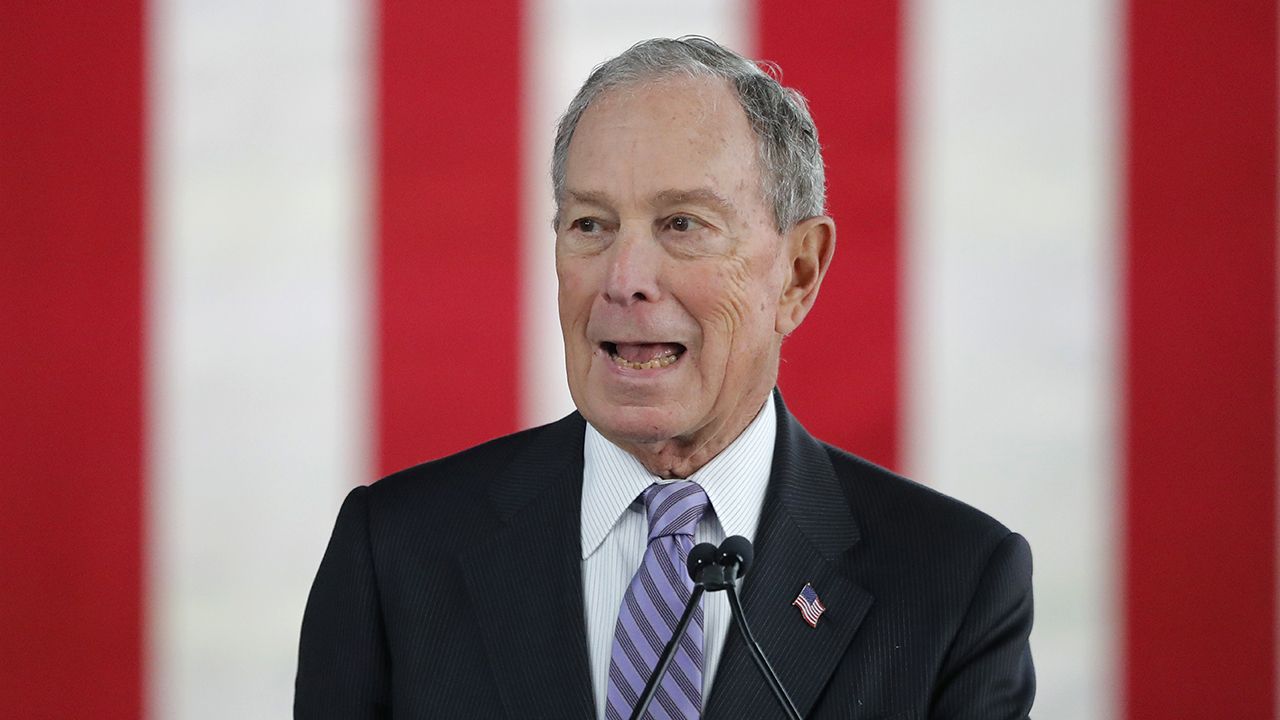 "I think the people of the country opined on that when they voted for President Trump in 2016... obviously that didn't affect the judgment of the president," she said.

"I ultimately think that when people go in the voting booth on November 3rd, they're going to be looking... is this country working for me and is Donald Trump the reason it is?" Trump concluded.