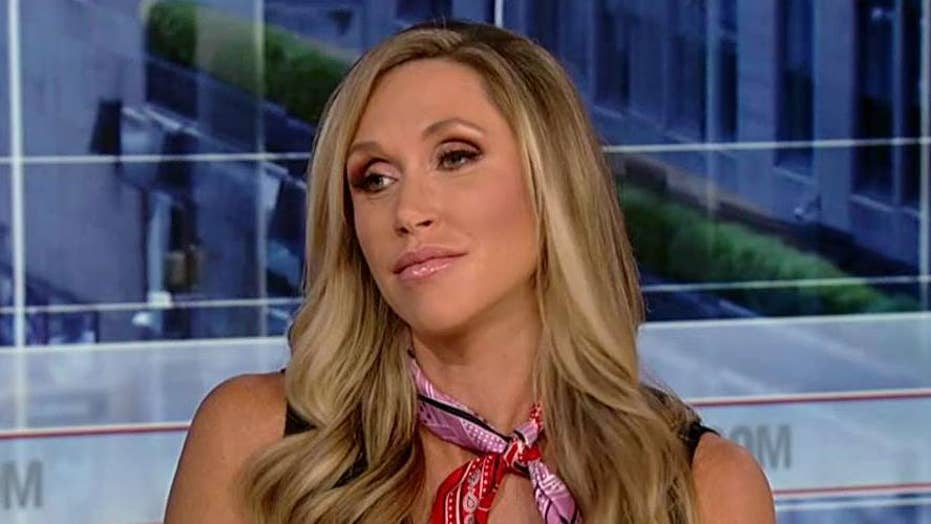 Lara Trump: You should be able to support whatever political view you want in this country

Some of the issues around gun crime in the country could be tackled now because "Americans are demanding change," 2020 Senior Campaign Advisor Lara Trump said Friday.

Appearing on “America’s Newsroom” with anchor Bill Hemmer, Trump said that maybe -- after a weekend of violence and two mass shootings in Ohio and Texas -- Congress would be “coming to their senses” and “realizing that Americans are demanding change.”

“They’re demanding something happen -- maybe it does?” she questioned.

The shooting in an El Paso, Texas Walmart killed 22 and, hours later, a gunman in Dayton, Ohio, killed nine in a popular downtown area.

LEE CARTER: GUN CONTROL IS WHAT MOST AMERICANS WANT - HERE'S THE ONLY WAY FOR BOTH SIDES TO GET THERE 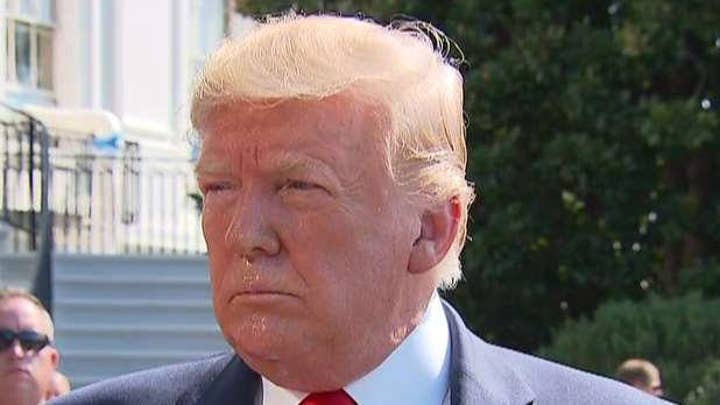 Following the massacres, President Trump pledged to tackle gun reform. He told reporters Friday morning, “I think Republicans are going to be great and lead the charge, along with the Democrats.”

“We don’t want people who are mentally ill, who are sick, having guns,” he stated.

The president called for “meaningful background checks,” echoing tweets in which he also said he had been speaking with leaders of the NRA “so that their very strong views can be fully represented and respected.”

“I think, in the end, Wayne [LaPierre] or the NRA will be there or be neutral,” he said.

“I am the biggest Second Amendment person there is, but we all must work together for the good and safety of our Country. Common sense things can be done that are good for everyone,” the president tweeted.

Lara Trump agreed with the president: “I mean, we see this time and time again. There are these shootings and we have to change something and nothing happens.”

“Why wouldn’t we have more background checks?” she probed. “Why wouldn’t we make sure that somebody doesn’t purchase a gun that shouldn’t have one? And, the president is being very clear about that and I think -- on both sides of the aisle -- maybe that’s the one place that people can finally agree.”

Senate Majority Leader Mitch McConnell, R-Ky., said he now wants to consider background checks and other bills. “What we can’t do is fail to pass something,” he told a Kentucky radio station. 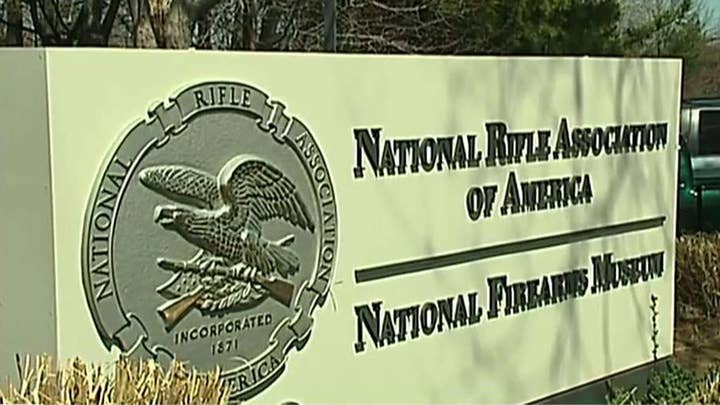 “Background checks and red flags will probably lead the discussion,” McConnell noted. “Red flag” laws allow authorities to seize firearms from someone deemed a threat to themselves or others.

“It’s a tough thing because I think the main issue is that people want to remain anonymous,” Trump told Hemmer on background checks. “You never want something to come back on you or for someone to sue you because… maybe there was an issue with them. At the same time, we always hear Bill, after the fact that there was somebody that saw something. Or someone that knew something. Or, they said, ‘I had a feeling this person would do it.’

“We’re in an unknown space here. Listen, since we’ve seen so much. These mass murders, really these mass shootings, the rise in them… We have had the internet, social media, a 24-hour news cycle. Those are all things that have changed. And, as such, I think as a society we have to look at that and figure out the best way forward… Maybe we can get some solutions.”