In his first day in office, President Joe Biden signed an executive order to halt the construction of the Keystone XL Pipeline, which was meant to transport Canadian crude oil to the U.S., citing the climate-change crisis as the reason.

Neal Crabtree, a welding foreman who began working on pipeline construction as an apprentice in 1997, was dismayed when he heard the news.

"This is not a time to be making political statements. We need to be finding ways to put more Americans back to work, not the other way around," he said in an interview with Fox News.

A member of Pipeliners Local Union 798, one of four unions whose members will be left without work due to the pipeline’s cancellation, the 46-year-old welder from Arkansas was among the first to be laid off following the order. At the time the cross-border permits for the pipeline were rescinded, he and his team were in Nebraska working on a pump station for Keystone XL.

In a Facebook post from the Wednesday, Crabtree wrote he felt "a sick feeling in my stomach and an aching in my heart," and admitted to breaking down and crying in his truck after laying off his team. 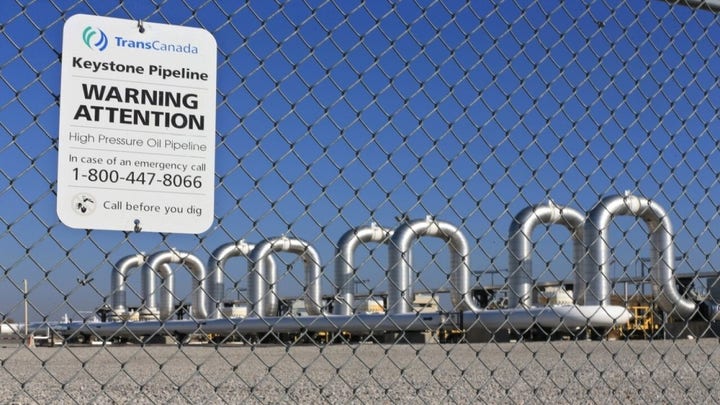 "Just like the rest of the country, COVID hurt us bad. We had a lot of projects canceled," he told Fox News. "We've got guys that haven't worked in months, and in some cases years, and to have a project of this magnitude canceled, it's going to hurt a lot of people, a lot of families, a lot of communities."

Following a year of economic devastation brought on by the coronavirus pandemic, this decision left those affected by it feeling more abandoned than ever.

When asked about the thousands of lost union jobs last week, Transportation Secretary nominee Pete Buttigieg claimed the decision was part of a broader plan that would end up being a net positive for employment.

"We are very eager to see those workers continue to be employed in good-paying union jobs, even if they might be different ones," Buttigieg said.

"I don't consider this a job, I consider it a career," said Crabtree in response to the statement. "You spend a lifetime fine-tuning your skills and if you go start another job you're starting at the bottom. I doubt that these politicians would like it if someone told them to go start over and find a different job."

Opposition to the construction of Keystone XL, first proposed in 2008, had become a rallying cry for climate change activists in recent years. Though President Obama rejected the pipeline in 2015, President Trump gave it the green light once in office. 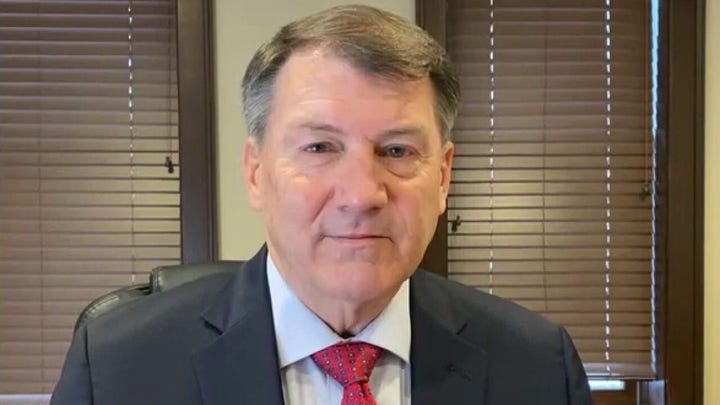 According to the Biden administration, its permit repeal is one of several "critical first steps to address the climate crisis, create good union jobs, and advance environmental justice, while reversing the previous administration’s harmful policies."

"I can't understand how the pipeline industry has become the villains," Crabtree said regarding the widespread condemnation of the Keystone XL. "The American public doesn’t understand that by not building this pipeline, it's not going to keep the oil from getting to the market. It's already coming."

"You can't just flip a switch and go from fossil fuels to renewable energy," said the Arkansas native, who claimed Biden’s ambitious plans to "phase out" natural gas, petroleum, and coal were unrealistic.

"If they want to start developing that infrastructure, they can. But you can't just get rid of us at the same time."

Those in the oil and gas industries fear this is only the beginning of the financial and political pressures they will face under a Democrat-controlled government.

With a grim outlook for the future, Crabtree admitted sleep is now hard to come by.

"I'm in the process of building a house, trying to live the American dream, and the bank might own it before I get a chance to live in it."