The 'Special Report' All-Star panel of Brit Hume, Mara Liasson, and Fred Barnes give their analysis.

President-elect Joe Biden will sign 17 executive actions and orders in the first hours of his presidency on Wednesday.

The moves are expected to restore a number of Obama-era policies and reverse some of what the Biden team calls "the gravest damages" of the Trump administration.

Biden is expected to sign the executive actions from the Oval Office on Wednesday afternoon after the inauguration, which is set to lay out a "forward-looking" vision for his presidency.

"He wants to roll up his sleeves and get to work as quickly as possible," incoming White House press secretary Jen Psaki said, adding that some of that work will be to overturn the actions of his predecessor, President Trump, to fulfill Biden's goals of "moving the country forward."

In his first actions as president, Biden is set to roll back and reverse a number of Trump’s policies and directives.

End of the wall

"The Biden administration is going to have a very different approach to regional migration," incoming White House national security adviser Jake Sullivan said, adding that there will be a "special emphasis" to address the "root causes of migration in the region."

"The Biden administration is going to have a very different approach to regional migration."

Sullivan added that Biden was "committed to rebuilding the nation’s asylum system."

Biden is also set to "preserve and fortify" the Obama-era Deferred Action for Childhood Arrivals (DACA) program, which allows people who came to the United States as children to request deferred immigration enforcement and work authorization for a renewal period of two years. The Trump administration had sought to end the program since September 2017, mounting a number of federal legal battles.

Next, Biden is set to sign an executive order that will put an end to Trump’s "Muslim ban," which Sullivan said was rooted in "religious animus and xenophobia."

Trump, in 2017, signed an executive order suspending entry into the U.S. for individuals from mostly Muslim countries: Sudan, Syria, Libya, Somalia, Yemen and Iran. The travel ban was updated later that year to include North Korea and Venezuela. The Trump administration expanded the ban again in January 2020 to include an additional six countries.

The Biden administration’s reversal will repeal Trump’s order and instructs the State Department to restart visa processing for affected countries in an effort to "restore fairness and remedy the harms caused by the bans." 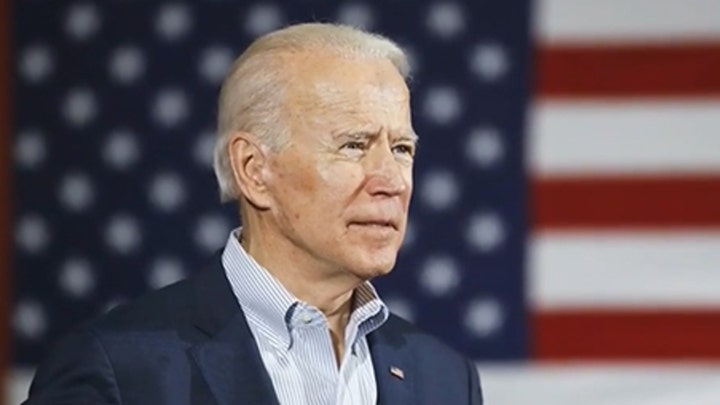 As for the census, Biden will sign an executive order Wednesday to revoke the Trump administration’s plan to exclude non-citizens from the census and apportionment of congressional representatives. Biden’s move will also ensure the Census Bureau "has time" to complete "an accurate population count" for each state, which he will then present to Congress.

Biden also will take action Wednesday to re-engage with the World Health Organization, after Trump’s decision to withdraw in 2020 amid the coronavirus pandemic. The Biden administration will "work with the WHO and our partners to strengthen and reform the organization, support the COVID-19 health and humanitarian response, and advance global health and security."

The Biden team said Dr. Anthony Fauci would lead the Biden administration’s delegation at the WHO Executive Board meeting this week.

Meanwhile, Biden will sign the instrument to rejoin the Paris Climate Accord — after the Trump administration officially left the agreement last year. The Paris Agreement was a global pact created during the Obama administration to combat climate change.

Biden’s national climate adviser, Gina McCarthy, said the move will be an "important step for the U.S. to regain and strengthen its leadership opportunities," and added that Biden has made it "abundantly clear" that climate change "poses an existential threat." 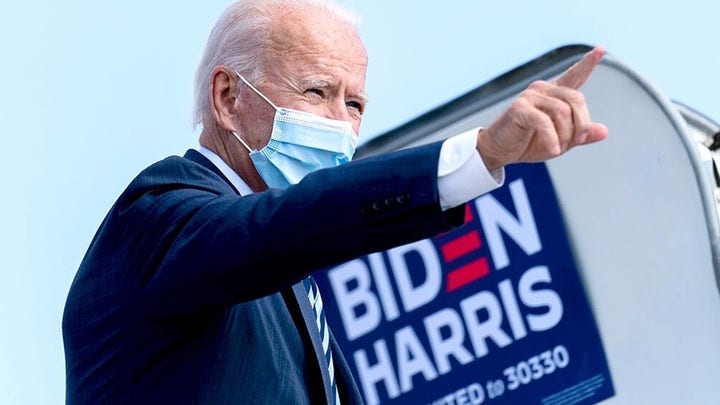 Next, Biden is expected to sign an executive order that will roll back Trump’s environmental actions -- including the revocation of Trump presidential proclamations and other actions signed that McCarthy claims "do not serve the U.S. national interest."

The move will also revoke the presidential permit granted to the Keystone XL Pipeline — a "promise" made by Biden during the campaign, McCarthy said.

"He will sign a broad executive order that takes steps that are imperative to address our climate crisis and will create good union jobs and advance environmental justice," McCarthy said, adding that Biden will also reverse "more than 100 of the previous administration’s harmful policies."

With regard to the coronavirus pandemic, Biden, on Wednesday, will launch a "100-day masking challenge," and sign an executive order requiring masks and physical distancing in all federal buildings, on all federal land and by federal employees and contractors.

Biden will also extend the eviction and foreclosure moratoriums for those effected by the "unprecedented housing affordability crisis" brought on by the pandemic through March 31.

Director of the National Economic Council Brian Deese said the emergency measures "are important," but said they are "not a substitute," and urged Congress to pass legislation.

"These measures are important, but they are not sufficient," Deese said, while saying, however, that the steps "are immediately helpful and will help millions of families."

Biden is also expected to ask the Department of Education to consider "immediately extending" the pause on interest and principal payments of federal student loans until Sept. 30. 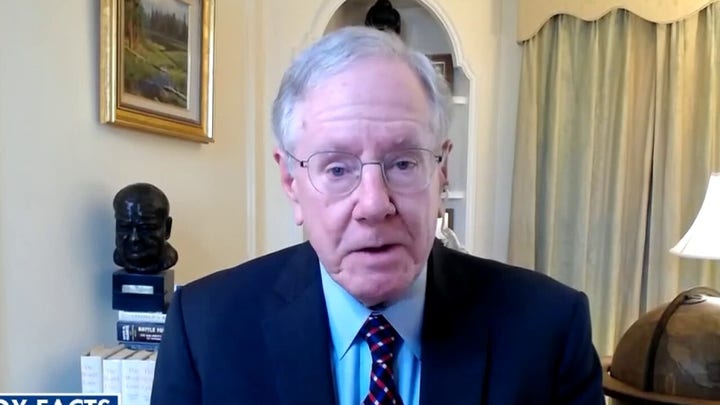 "These are emergency measures that will help make sure no American is put in the place to make the decision to pay their student loans or put food on the table," Deese said, adding that this "will help to provide near-term relief."

Meanwhile, White House domestic policy adviser Susan Rice said Biden on Wednesday will put "racial justice and equity at the center of our agenda," and will build a "whole of government approach to racial justice."

The Biden team will put "racial justice and equity at the center of our agenda."

Biden will sign an executive order to "define equity as the consistent and systemic fair, just, and impartial treatment of all individuals" including those who "belong to underserved communities such as Black, Latino, Indigenous and Native American persons, Asian Americans and Pacific Islanders, and other persons of color; LGBTQ+ persons; people with disabilities religious minorities; persons who live in rural areas; and persons otherwise affected by persistent poverty or inequality."

Rice said Biden will direct federal agencies to review the state of equity within their agencies, work with the Office of Management and Budget to "equitably allocate federal resources to empower and invest in communities of color and other underserved communities;" improve the delivery of government benefits services to ensure families "can access opportunity," and more.

Other actions Biden will take Wednesday include signing a memo to extend the Deferred Enforced Departure designation for Liberians who have been in the U.S. for many years to June 30, 2022. The memo will also have Liberians work authorization extended, and will direct the secretary of Homeland Security to ensure that Citizen Immigration Services facilitates "ease of application and timely adjudication" for Liberians applying for residency.

Biden will also sign an executive order to "restore and maintain public trust and government," and will order every appointee in the executive branch to sign the "ethics pledge," which will ensure that employees act in the interest of the American people and not for personal gain.

Biden will also issue a memo Wednesday withdrawing the Trump administration’s regulatory process in an effort to "remove those needless obstacles to regulating in the public’s interest."

Incoming White House chief of staff Ron Klain will also issue a regulatory freeze memo on Wednesday that will pause any new regulations from moving forward and give the Biden administration a chance to review any regulations that the Trump administration tried to finalize in its last days.

Jen Psaki said that in the coming days and weeks, Biden will be "announcing additional executive actions that confront these challenges and deliver on the president-elect's promises to the American people, including revoking the ban on military service by transgender Americans, and reversing the Mexico City policy."

The Mexico City policy forbids the use of taxpayer dollars to fund abortions in foreign countries.