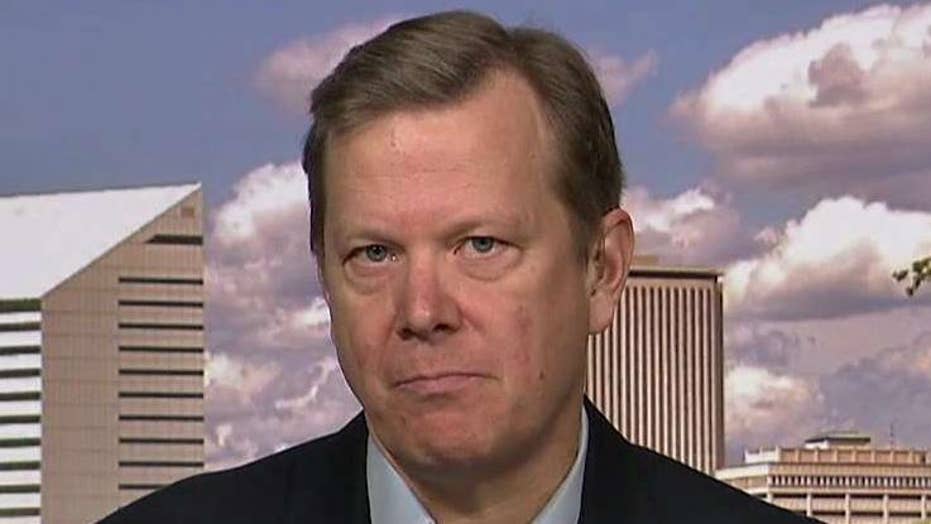 ption A former prime minister of Ukraine called on his country to investigate Hunter Biden and his role on the board of a Ukrainian gas company; insight from Peter Schweizer, author of 'Secret Empires.'

After spending three years investigating the Hunter Biden's business dealings in Ukraine and China, Peter Schweizer said that the “Ukranian officials are right” to look into former Vice President Joe Biden’s son and his role on the board of a Ukrainian gas company.

“There’s no conspiracy theory here,” Schweizer, the author of “Secret Empires,” told “Fox & Friends” on Monday. “It’s the oldest game in politics, which is: Follow the money and self-enrichment. Joe Biden just wants these issues to go away.”

The comments came after former Prime Minister of Ukraine Mykola Azarov said that authorities must investigate Hunter Biden to establish whether or not his role on the board of a Ukrainian gas company complied with the nation’s laws.

Azarov, who served under Ukraine's former pro-Russian President Viktor Yanukovych, did not specify which laws he was referring to. President Trump and his personal attorney Rudy Giuliani have called on current Ukrainian President Volodymyr Zelensky to investigate the Biden family dealings with Ukrainian firm Burisma Holdings.

US: IRANIAN FOREIGN MINISTER CAN ONLY VISIT SICK COLLEAGUES ON NY TRIP IF IRAN RELEASES HOSTAGE

Burisma reportedly paid Hunter Biden up to $50,000 per month to sit on its board at the same time his father was leading the Obama administration's diplomatic dealings with Kiev. A second private equity firm founded by the younger Biden also reportedly received $3.4 million from the same company.

Trump and Giuliani have alleged that when Ukrainian prosecutors tried to investigate Burisma Holdings for corruption, then-Vice President Biden pressured the government to fire the head prosecutor.