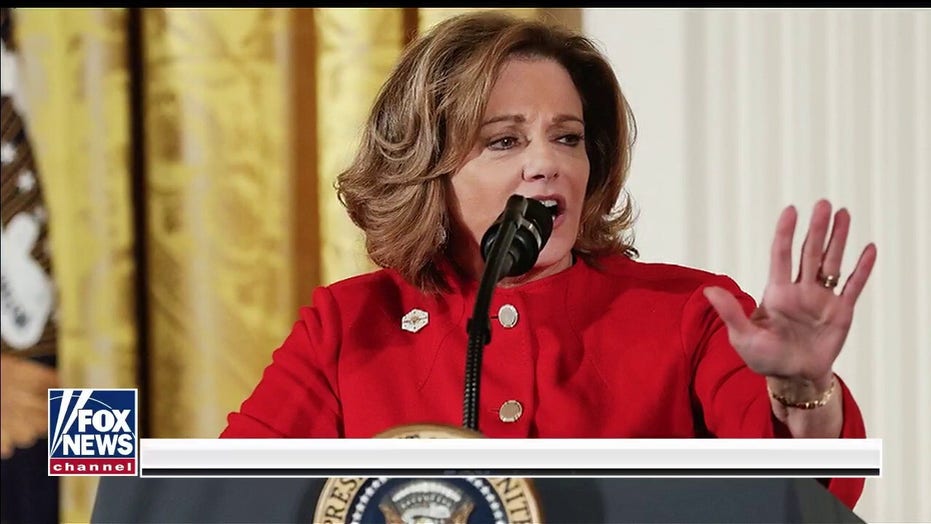 KT McFarland: FBI were setting me up for a perjury trap

Former Deputy National Security Adviser K.T. McFarland said Friday that the FBI -- under the purview of the Mueller investigation -- tried to set up her up in a "perjury trap."

Appearing on "Fox & Friends" with host Brian Kilmeade, McFarland -- who served under former National Security Adviser Michael Flynn -- explained that her life "went to hell" at the beginning of the Russia probe because investigators were convinced she was President Trump's to the Russians.

The agents said that while they couldn't tell her not to get a lawyer, they just wanted a "little bit of information" to help them with the investigation.

"So, I naively went along with it. The whole time they were setting me up for a perjury trap," she told Kilmeade. "Because Brian, they seized all of my files, my documents, text messages, cell phones from the period I was in government...They had control of them. They wouldn't let me have control of them." 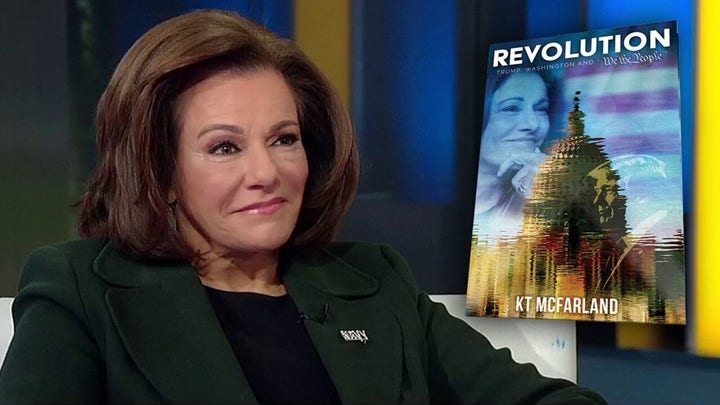 However, the search turned out to be fruitless for all parties involved.

"They thought they could pressure me to say, 'Well, I lied in one of my early talks with you guys when I didn't have access to my information,'" she mused.

McFarland added that she was questioned about a 90-minute period spent in the president's Mar-a-Lago Club in which she didn't have any recorded correspondence or conversation in her phone records. That's when, McFarland said, they asked her whether that was the time she met with Trump to get marching orders.

"I looked at them and I said, 'No, that was actually when I was having lunch with my husband and I put my cell phone away,' she recalled. "Look, they had absolutely targeted me for a perjury crime or to link Trump and until I got the best lawyer in the country to come along with me, they really thought they had me."

Last week, the Justice Department tapped an outside prosecutor to review Flynn's case, in which sentencing has been postponed indefinitely. Last month, Flynn and his attorney Sidney Powell moved to withdraw his guilty plea for making false statements to the FBI about his communications with the former Russian ambassador, which stemmed from Mueller’s probe as well.

Flynn's supporters have insisted he is innocent but was forced to plead guilty when his son was threatened with prosecution and he had exhausted his financial resources.