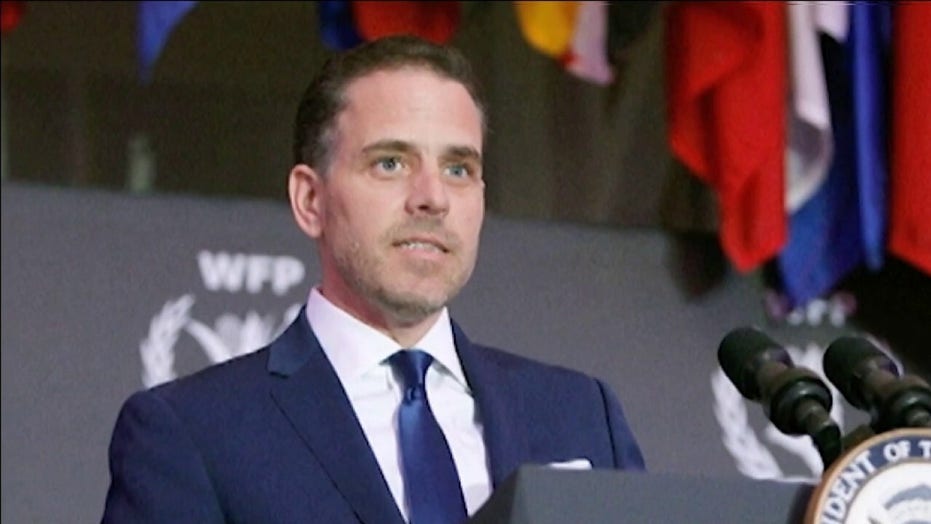 The pressure is building for NBC News’ Kristen Welker to address the ongoing scandal surrounding a laptop purportedly belonging to Hunter Biden and containing damning emails, texts and photos during Thursday night’s final presidential debate as the mainstream media has essentially dismissed the story.

"This is a moment of truth for Kristen Welker and NBC News, in which they are caught between doing their job or protecting Joe Biden,” Cornell Law School professor and media critic William Jacobson told Fox News.

FBI IN POSSESSION OF LAPTOP ALLEGEDLY BELONGING TO HUNTER BIDEN

The laptop, which was first brought to light in reports by the New York Post, contains emails suggesting Democratic presidential nominee Joe Biden had knowledge of, and was allegedly involved in, his son’s dubious foreign business dealings.

The Post rocked the political world last Wednesday with an initial report that revealed a 2015 email Hunter Biden allegedly received from a member of the Ukrainian energy company Burisma, who appeared to thank him for "giving an opportunity" to meet his father, then-Vice President Biden.

The former vice president had long claimed that he did not talk to his son about his business dealings, but evidence from the laptop seems to contradict that point. Additional allegations related to the laptop have since come out, including an email that appeared to detail a business arrangement involving a Chinese company and members of the Biden family.

The email includes a note saying, “Hunter has some office expectations he will elaborate.” A proposed equity split references “20” for “H” and “10 held by H for the big guy?” with no further details.

"The reference to 'the Big Guy' in the much publicized May 13, 2017 email is in fact a reference to Joe Biden," Sinohawk Holdings CEO Tony Bobulinski, who was listed as the recipient, said in a statement to Fox News.

But much of the media has gone to great lengths to avoid reporting on the scandal, with Twitter and Facebook each coming under fire for censoring the Post bombshell and NPR even dismissing it as a waste of time.

The former vice president has snapped at the few reporters who dared to ask him about the scandal and CNN, ABC, NBC, CBS and MSNBC have all taken heat for their lack of coverage. But millions of voters will be tuned in Thursday as Welker moderates the final presidential debate in Nashville, giving her a chance to force the issue with Biden.

“To avoid or downplay the Biden family influence-pedaling scandal would both create additional claims of media bias and eliminate Welker as a serious journalist."

“To avoid or downplay the Biden family influence-peddling scandal would both create additional claims of media bias and eliminate Welker as a serious journalist," Jacobson added. 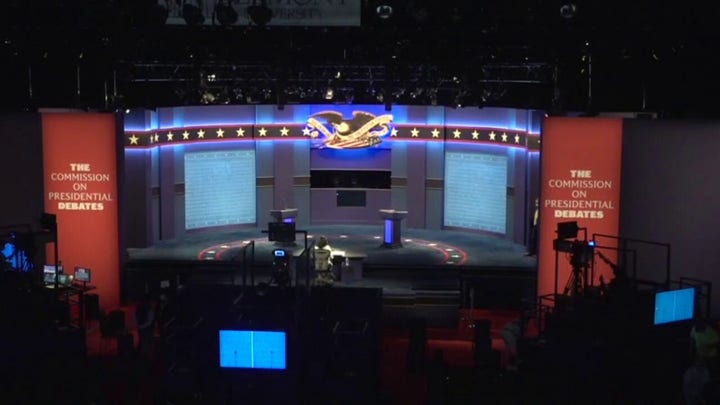 DePauw University professor and media critic Jeffrey McCall agrees that Welker should ask about the Hunter Biden “elephant in the room” or she would open herself up to “criticism that she's covering” for the Democratic nominee.

“The mainstream media have steered away from this story, but the internet is churning it and it is surely on the minds of some voters," McCall continued. "This matter would fit surely into the category of leadership that Welker has on her topic list.”

NBC News did not immediately respond when asked if Welker plans to ask about the controversy surrounding Hunter Biden.

Director of National Intelligence John Ratcliffe confirmed this week that the laptop “is not part of some Russian disinformation campaign," despite Democrats and liberal pundits suggesting otherwise.

“It would be absolutely disgraceful if Biden isn’t asked about the contents of the laptop."

The story took another turn on Wednesday when documents obtained by Fox News and verified by multiple federal law enforcement officials suggested that the FBI’s subpoena of the laptop and hard drive came in connection with a money laundering investigation in late 2019. Much like the initial story, the money laundering investigation was largely ignored.

In a 12-hour span following the report, the words “laundering” and “launder” were not mentioned once on CNN, MSNBC, NBC, ABC or CBS, according to a search of closed caption archives.

“It would be absolutely disgraceful if Biden isn’t asked about the contents of the laptop. There are emails that implicate Joe Biden and he has -- to date -- not denied that these emails are real and accurate,” conservative strategist Chris Barron told Fox News.

“President Trump was asked about QAnon. If the media thinks that’s relevant then clearly the Biden emails are,” Barron said, referring to last week’s NBC News town hall event when Savannah Guthrie asked the president about the conspiracy theory.

Welker, who has a chance to end the mainstream media blackout of the brewing laptop drama, has already been criticized for ignoring foreign policy as a topic and Trump recently claimed she will be biased against him.

Trump said in a "Fox & Friends" interview Tuesday that he wished there would be a neutral party moderating the debate.

“Kristen Welker is terrible," Trump said. "I mean she is totally partisan; her father and mother are big supporters of Joe Biden for a long time. They're supporters of the Democrat Party, and she deleted her entire account."

The Biden campaign on Wednesday pushed back on the claims leveled against Hunter Biden, particularly those first reported by The New York Post last week.